A Pigeon Lake resident was named LakeWatch Volunteer of the Year by the Alberta Lake Management Society (ALMS).

ALMS has been an important part of the Pigeon Lake Watershed Management Plan to monitor the health of the lake for the past 10 years and operates the LakeWatch citizen science program.

Daren Lorentz was named the 2021 ALMS LakeWatch Volunteer of the Year for his volunteer contributions to the ALMS program. Lorentz has been a volunteer with ALMS for five years.

Once a month during the summer months, he takes ALMS and Pigeon Lake Watershed Association (PLWA) staff out on his boat for hours to collect samples from the lake.

Lorentz says when he learned he had been named Volunteer of the Year, “I was pretty proud.”

“It was really quite unexpected.”

In addition to volunteering his time and boat for the program, Lorentz explains, “we also made our pier available for invasive species monitoring.”

PLWA says 12 other volunteers at Pigeon Lake, including the mayors of the summer villages of Norris Beach and Poplar Bay, monitor the lake for invasive mussels during the summer months.

â€œThe community is very fortunate to have all of these dedicated volunteers,â€ said a press release from PLWA. “With the help of local volunteers, there is consistent lake-wide data, which is a key objective of the Pigeon Lake Watershed Management Plan and demonstrates local commitment to implementing the plan. “

Lorentz says the reason he first got involved with the LakeWatch citizen science program was to show his son the merits of volunteering in your community.

â€œI originally did it because I wanted to show Sawyer different aspects of volunteering,â€ he says.

For the first four years until more social distancing regulations were required on the boat for COVID safety measures, Sawyer regularly went out on the lake with Lorentz and the ALMS and PLWA volunteers.

Lorentz says “this particular program is definitely worth it.” Learning more about the lake where he grew up and the changes it is going through was important to Lorentz and he says it was something they really wanted to try. 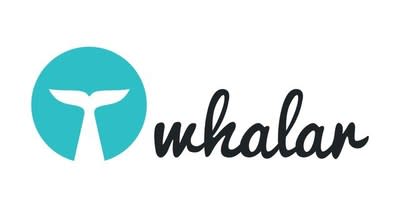 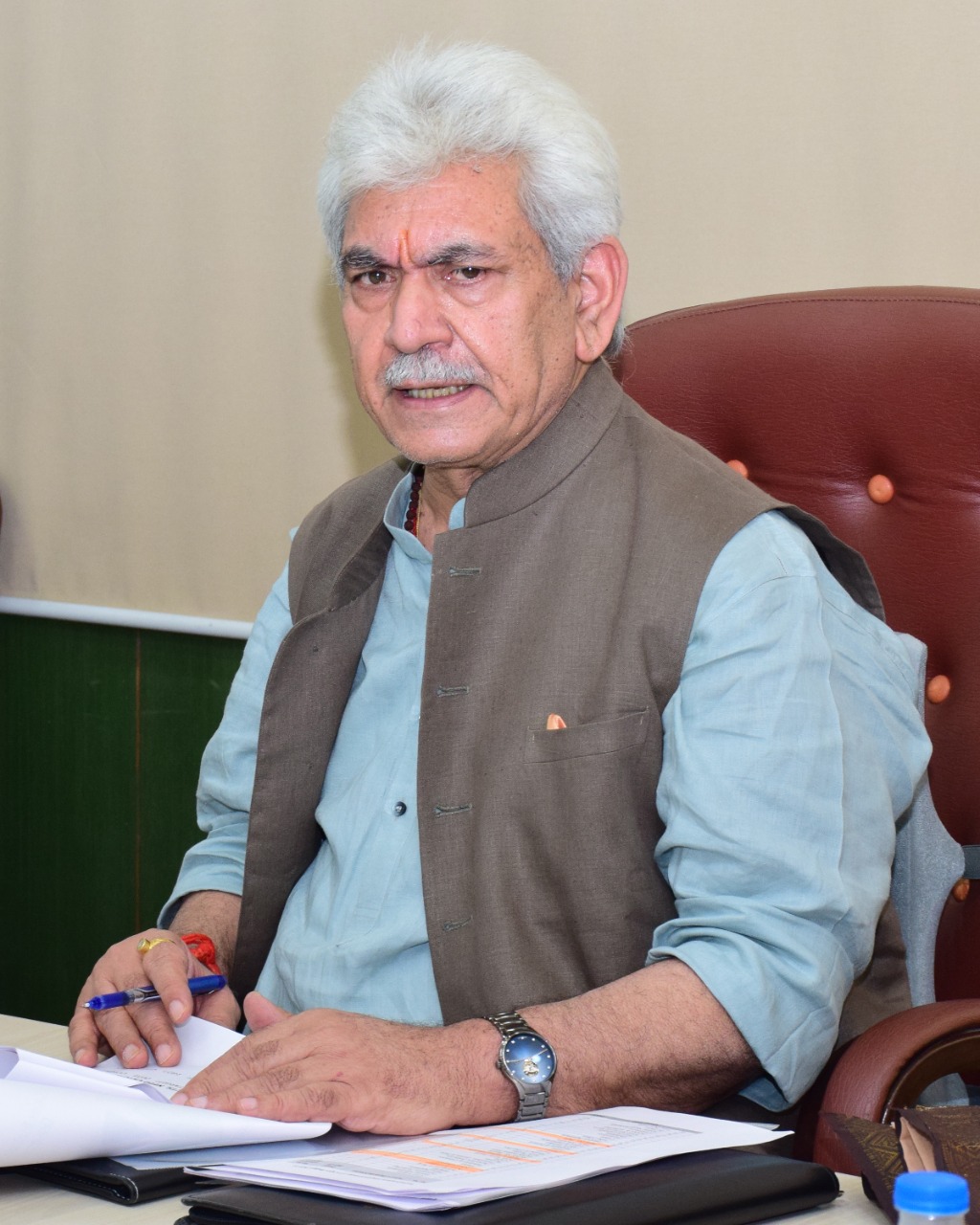