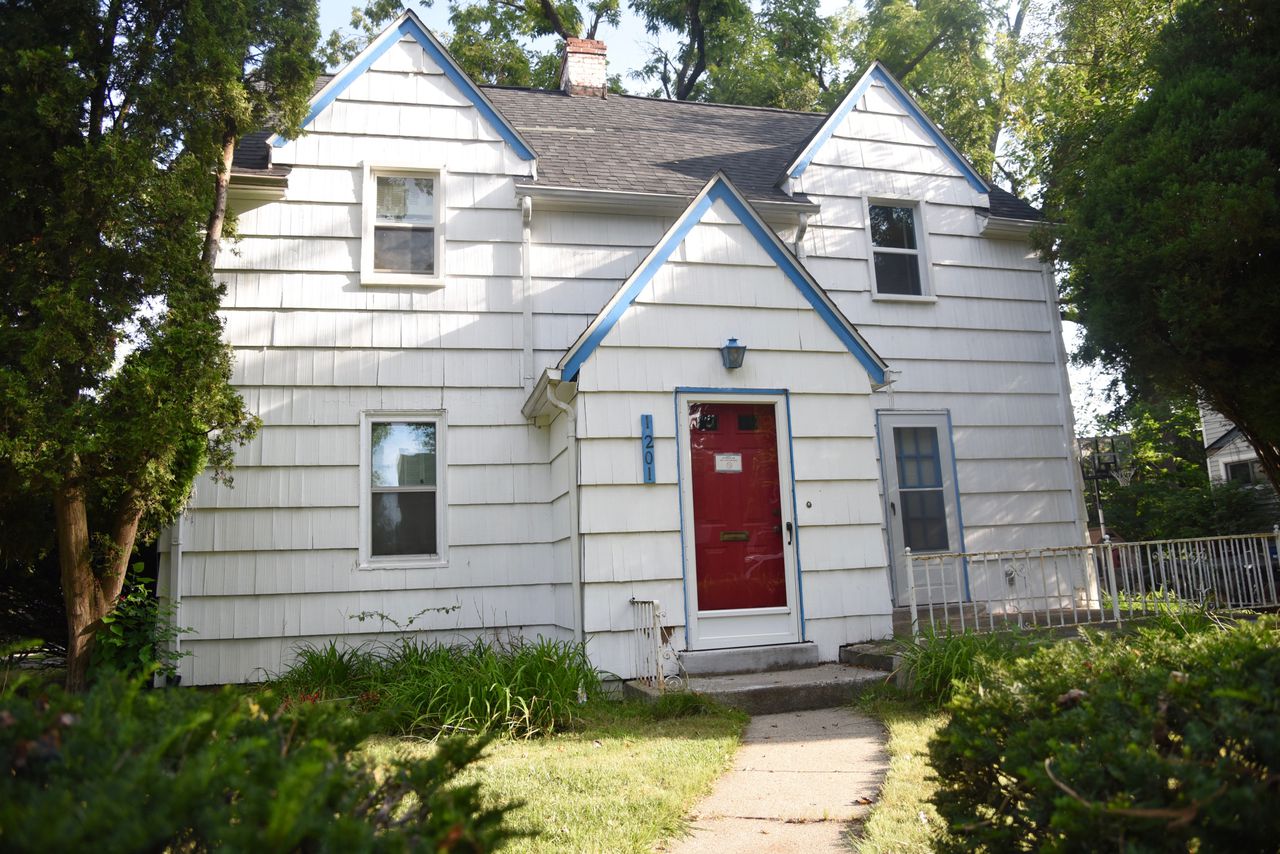 It is now up to the city council whether or not to grant historic status to the house at 1201 Gardner Ave., where the late black poet Robert Hayden, the first black member of the University of Michigan’s English department, lived with his wife Erma, who was a concert pianist. and music teacher who joined her husband in breaking down racial barriers decades ago.

The city’s Robert and Erma Hayden House Historic District Study Committee, which was formed by city council last year to review the historic significance of the house, released its final report with its findings on July 26.

The report – complete with old photos of the Hayden family and the typewriter Robert Hayden had in his office upstairs in the house – was recently presented to council for consideration ahead of voting on an ordinance to add the historic district to city code, which could happen as soon as next month.

“This is one of the most interesting things I’ve worked on at the city,” said city planner Jill Thacher, the city’s historic preservation coordinator.

The house in Ann Arbor’s Lower Burns Park neighborhood is where Robert Hayden made extraordinary contributions to American history, culture and poetry, writing some of the most powerful black history poems in English, Thacher told the council last year, calling him one of the most important black American poets in history.

He has written about historical black figures such as Frederick Douglass, Malcolm X, and Harriet Tubman and about subjects such as the Underground Railroad, the Civil War, and American slavery.

Born in Detroit in 1913, he attended Detroit City College and later the University of Michigan, where he won a prestigious Hopwood Prize for budding writers. After graduating in 1942, he taught at UM for several years, becoming the first black faculty member in the English department.

He also taught at Fisk University for more than 20 years, but he and his family moved back to Ann Arbor — on Gardner Avenue — in 1969, where he taught at UM until his death in 1980.

In 1976, he accepted the position of poetry consultant—later called Poet Laureate—at the Library of Congress, the first black American to hold that position.

Patrick Patillo was one of three citizens appointed to the Historic District Study Committee, which was supported by city staff. Like the Haydens, Patillo is also a musician, saxophone player, and writer with degrees in English and history.

The one-and-a-half-story, Cape Cod-style house remains largely unchanged from its prominence from 1969 to 1980, the study committee said in its report. The large living room serves as a library and music room, containing Erma Hayden’s grand piano, the report says, citing her background being born in Philadelphia in 1911 as Erma Morris, the daughter of a Jamaican mother. and a father from Grenada and Honduras, and later raised in Detroit by her aunt and uncle.

She came from a family where everyone played the piano and it was a love of theater, poetry and music that connected Morris and Hayden when they met in Detroit in the 1930s, says the report, noting that the couple lived in Nashville after getting married and Erma was a music supervisor for the Nashville public school system, the first black person to hold that position.

She has taught music in Nashville, New York and Ann Arbor and around the world, the report says.

Located about a mile south of downtown, Ann Arbor’s Burns Park neighborhood was largely developed in the 1910s through the 1940s and racial segregation played a role there, the report says, identifying Packard Street as an economic dividing line between the wealthier upper neighborhoods of Burns Park. zone and the lower zone.

“Although a small minority of African-American households have resided in Lower Burns Park since its development began, the neighborhood has been largely white,” the report said, citing a black resident who recalled having moved to the area in early 1960, “We moved into a white neighborhood and later found out that the people who were renting to us had taken a survey of all the neighbors to see if it was okay that we had moved into this district.”