Novak Djokovic, the world’s top men’s tennis star who was caught up in controversy over his unvaccinated status which could prevent him from competing at the Australian Open, now admits he broke COVID-19 rules and included false statements in his application. And even if Australian officials relent and let him through, he can expect to hear a lot of boos.

Similar criticism has followed Green Bay Packers superstar Aaron Rodgers since it emerged some time ago that he too had misled people about his vaccination status.

For some, they are arrogant COVID-19 fraudsters. For others, they simply stand up for what they believe in.

Dan Lebowitz of the Center for the Study of Sport in Northeastern Society says it’s a sign of the times.

â€œPeople align themselves with beliefs rather than standing behind truths,â€ he says. “Celebrity rules a lot of our world, and in the context of this celebrity-driven world, we’ve lost a lot around what I would consider our moral center of fact, and we’ve moved more into a post- truth of beliefs.”

You see it in politics, where campaigns are often more about choosing a side based on image and perceived character than about issues and policies. And in this polarized and politicized pandemic, celebrity behavior that wouldn’t be tolerated from a regular Joe or Jane becomes just another topic of discussion on social media.

People â€œdon’t look so much at Aaron Rodgers as saying they’re for or against vaccination; they see him as someone who stood up for something he believed in,â€ observes Lebowitz. “We tend to elevate the current status of people who seem to be consistent with their own beliefs, rather than trying to look at those beliefs in the context of what improving society would look like.”

Lebowitz notes that Rodgers and Djokovic are outliers in the sports world, with the vast majority of all players in the professional leagues complying with vaccination requirements. â€œThe WNBA had a 99% vaccination rate before the boosters,â€ he says. “Let’s all be like the WNBA.”

Former great NBA sportscaster Charles Barkley caused a stir in the early 1990s when he warned people against looking up to athletes as role models. “Just because I can dunk a basketball doesn’t mean I have to raise your kids,” he said in a famous Nike ad.

For those like fellow NBA legend Kareem Abdul-Jabbar, who pleaded with stars to use their fame to promote vaccinations, it’s a huge disappointment. But for Lebowitz, that’s the way we live now, for better or for worse. 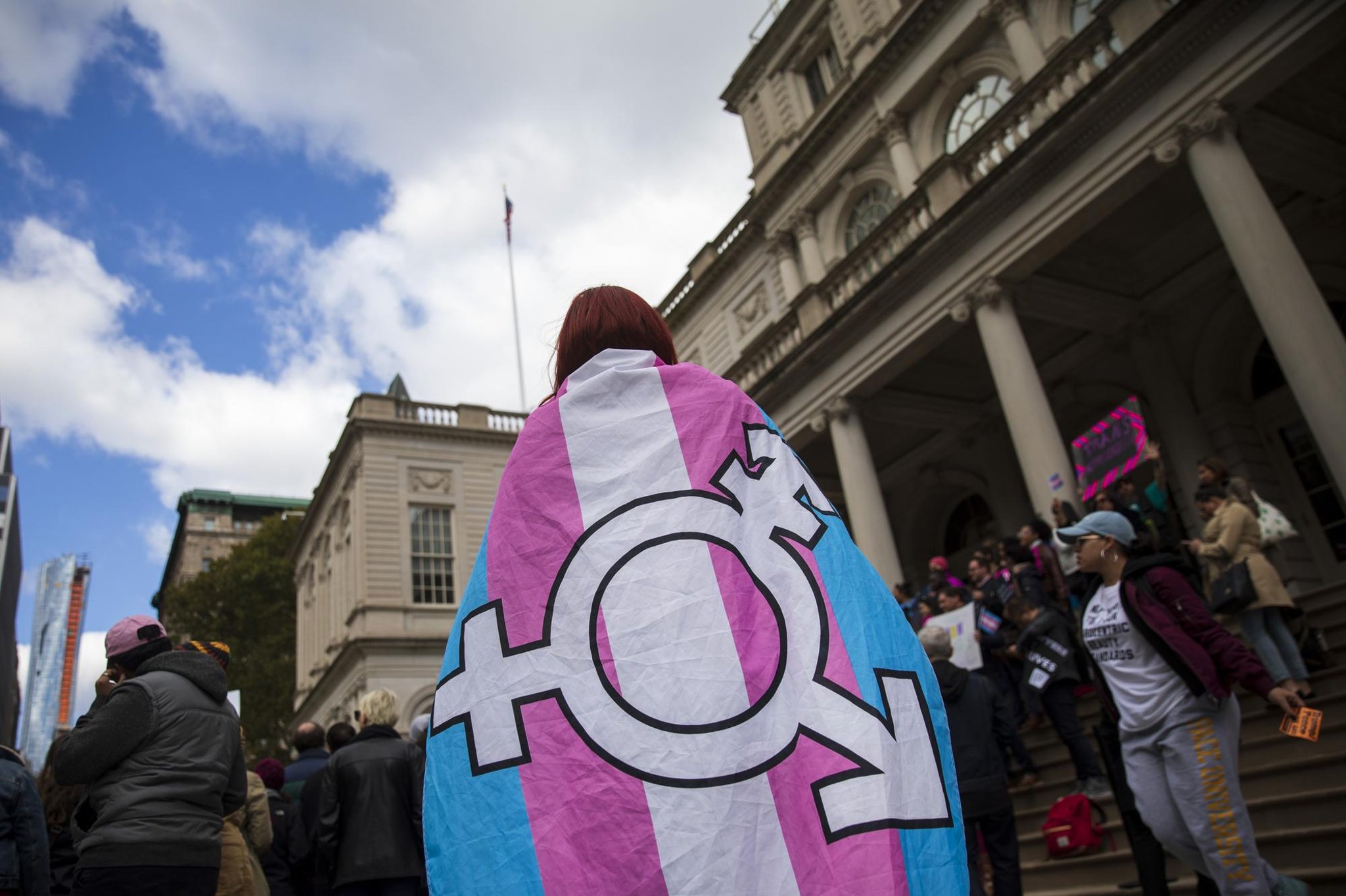