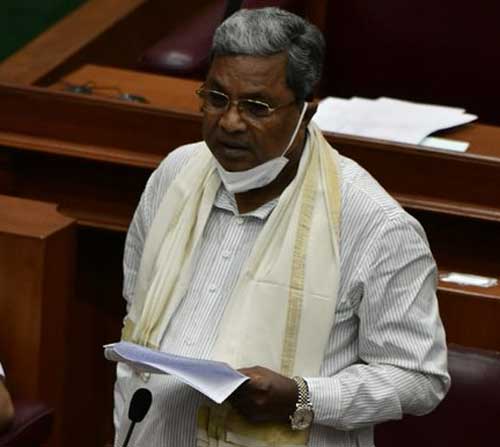 Bangalore, January 3: “The ruling BJP government has an ulterior motive behind granting autonomous status to state temples. One faction of the party has kept its evil eyes on temple property. The ruling party’s religious mafia, which does business in the name of God, planned this plot to encroach on temple property, ”said opposition leader and former chief minister Siddaramaiah.

“The government is resorting to the management of the temple in the hands of only 2% of the population, ignoring the Kannadigas 5.5 crore fee. The policy of this government must be fought by all conscious and intelligent Hindus, ”he said. 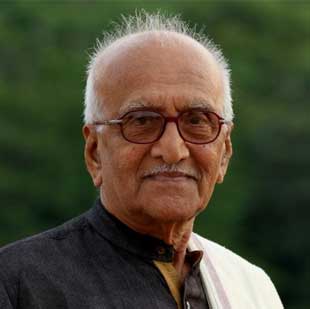 How will the Covid pandemic end? Omicron Cloud Forecast for Endgame