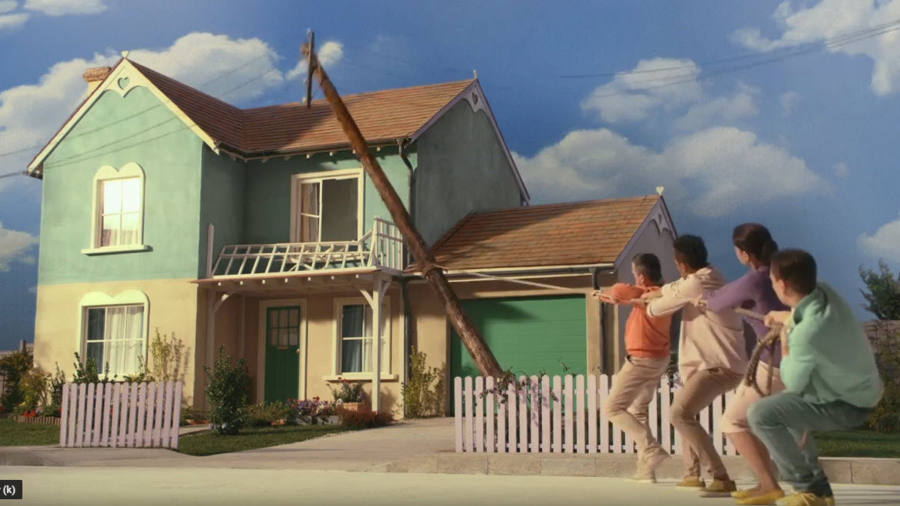 LV, one of the UK’s largest mutual insurers, has decided to abandon its 123-year-old friendly society status in a move that could pave the way for a possible sale or merger of the group.

A friendly society since 1896, the insurer originally known as Liverpool Victoria said on Thursday it would ask its members to vote to change its status to a mutual society.

“Our Friendly Society status has served us well for many years, but the Friendly Society Act is becoming outdated and limiting our opportunities for growth,” said Richard Rowney, Managing Director. “While our philosophy remains the same, we need the right mutual structure in place to really thrive in the future.”

Robert Chaplin, a partner at law firm Slaughter and May, said the change would give LV, which was set up as a funeral society in 1793, much more flexibility over what it does in the future.

“This will allow them to sell the whole business or merge with another mutual,” Mr Chaplin said, adding that like other mutuals, LV is capital constrained due to insurance guarantees. investment it has given to its customers in the past.

Size is also an issue. “It’s a big mutual, but in the scheme of things it’s relatively small, so its administration costs are high,” Chaplin said. “It makes LV less competitive when it comes to new business.”

According to Mr. Chaplin, several organizations have considered entering into agreements with LV in the past and the change from a friendly company to a mutual company has always been considered a necessary first step.

Mr Rowney said the change would give LV “a better strategic option”, but added the company had no plans to demutualise. “There is a very strong commitment from our board of directors to mutual status in the medium term,” he said.

He said switching to a mutual company would make it easier for LV to sell a wider variety of products and also give it more clarity about its members.

He estimated that around 200,000 of LV’s oldest members were likely deceased, but they remain on LV’s registry because the society has not been officially notified of their deaths. This complicates the vote within the company in which more than half of the members must decide on the modifications of its statute.

The proposed change to LV’s status came as the insurer reported a sharp fall in pre-tax profits for last year from £122m to £20m. Although operating profits remained stable, volatile financial markets affected the bottom line.

“2018 has been a difficult year for the whole market,” said Phil Loney, chief executive of Royal London, adding that uncertainty surrounding Brexit had hurt customer confidence. “People are nervous about putting more money into pensions or Isas.”

Mr Loney is due to leave the company later this year after eight years at the top. He plans to devote more time to charity. Royal London has begun the search for a successor.