Five trustees and the secretary of the 612 Humanitarian Relief Fund were found guilty on Friday of failing to register the fund in accordance with legal requirements at the West Kowloon Magistrate’s Court.

Hong Kong Cardinal Joseph Zen Ze-kiun, 90, was among the group that went on trial in September for its alleged role in the fund that was set up to pay protesters’ legal and medical bills.

Zen and other former fund administrators were each fined HK$4,000, while former fund secretary Sze was fined HK$2,500.

Ng said in court that due to the length of the court judgment, the defendants would need some time before they could decide whether to proceed with the case.

The six previously pleaded not guilty to a single charge each of “failing to apply for registration or exemption from registration within the time specified under the Companies Ordinance” from July 16, 2019 to October 31. 2021. Violation carries a maximum fine of HK$10,000. 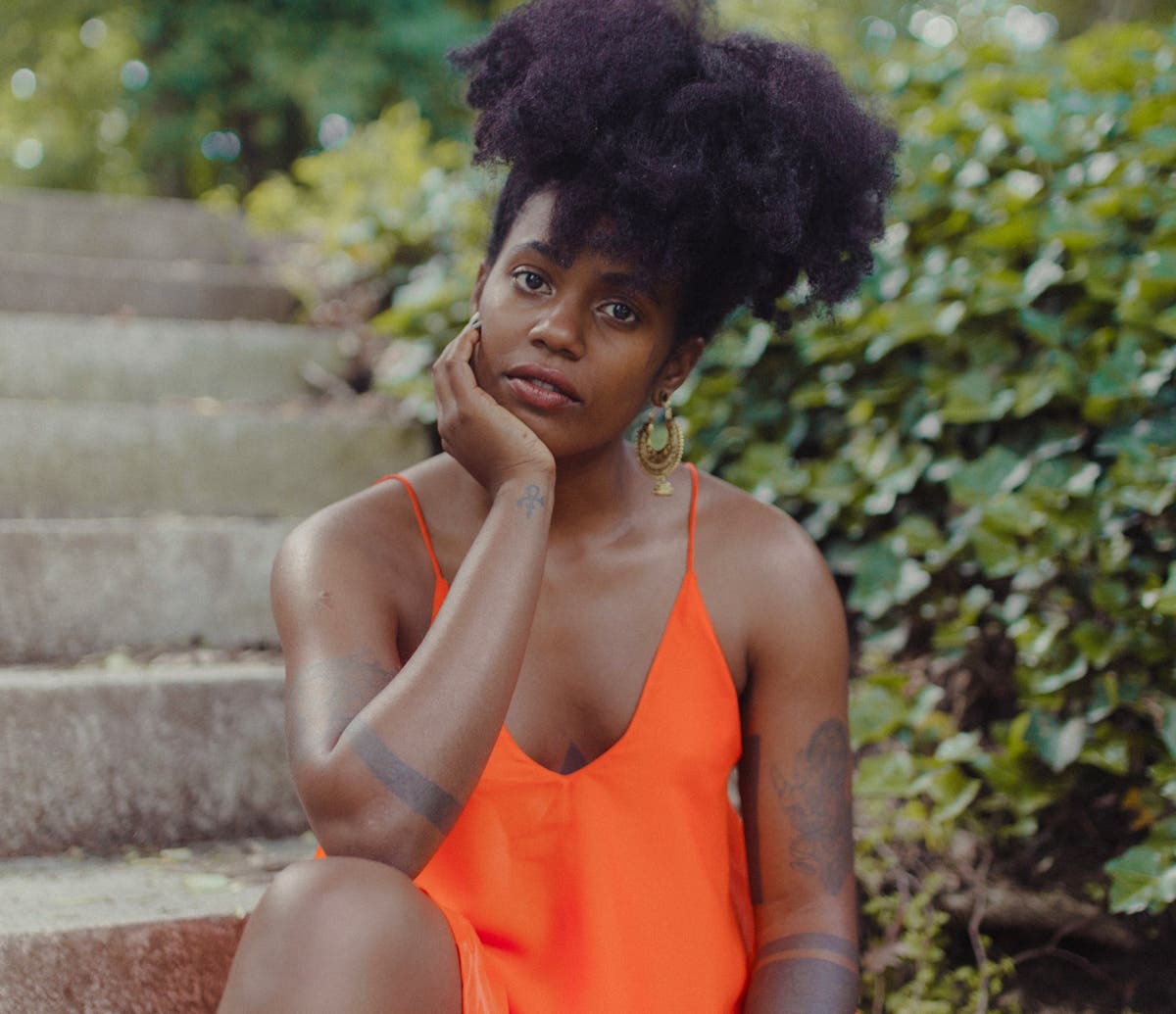