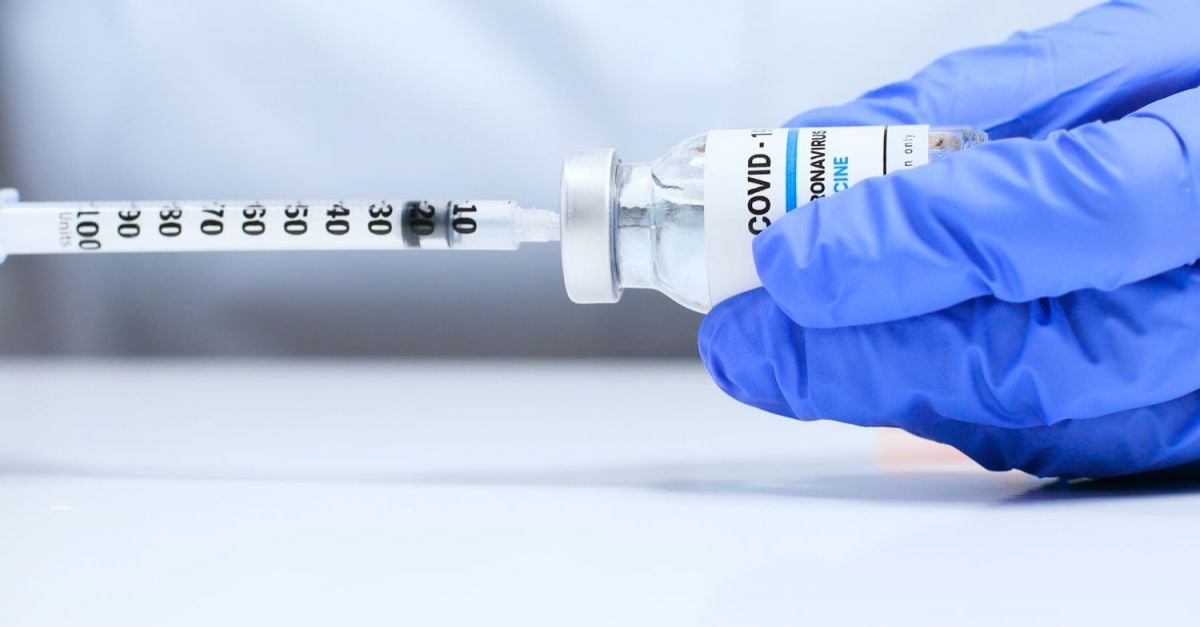 As the second anniversary of the announcement of the Covid-19 pandemic approaches and the world is shaken by yet another catastrophe, Bernard Mallee, spokesperson for the Irish Pharmaceutical Healthcare Association, writes in these pages of the need to vaccinate the whole world: “We must maximize the protection of the community, no matter where people live”.

As members of Access to Medicines Ireland and academics working on vaccine equity and alternative pharmaceutical innovation models with accessibility as a core value, we wholeheartedly agree with this statement. A report by Oxfam, published on March 3, reported that the number of deaths from the pandemic was four times higher in low-income countries than in rich countries. Where we differ significantly from Mr. Mallee’s assessment of the situation is in his interpretation of who should take responsibility for achieving this goal, and how it should be done.

Mr. Mallee makes three well-rehearsed and equally demystified arguments: the first is that production is not the bottleneck of vaccination coverage; rather, it is the ability of what he calls “developing countries” to absorb and distribute these vaccines on the ground that poses a problem. His second argument is that “building manufacturing sites on multiple continents is impractical and unnecessary” and that local skills are not available to manufacture vaccines with “up to 280 raw ingredients” in low-income countries and intermediate. His third argument follows logically from the first two – at least in the logic of a spokesperson for the pharmaceutical industry: that any interference in the existing intellectual property system, for example via the Trips waiver proposed by India and the South Africa as early as October 2020 can only have a detrimental effect on pharmaceutical innovation.

It is curious that the pharmaceutical industry has used such a small range of arguments, even though all of them have been completely deconstructed by civil society and academic research. It’s no surprise this pharma rep doesn’t mention the fact that nine new ‘Covid billionaires’ have been created in his industry as millions of children in low- and middle-income countries lose their caregivers and more people have been pushed into poverty. We refer to Oxfam’s report “A Pandemic of Greed” which presents detailed research on these issues.

Here we would like to make three points, in direct response to Mr. Mallee’s arguments: first, there is substantial capacity and capability in many low- and middle-income countries to manufacture vaccines to meet quality standards strict rules that the WHO rightly establishes and maintains. Médecins Sans Frontières and AccessIBSA have identified more than 100 manufacturers in Asia, Africa and Latin America capable of manufacturing Covid mRNA vaccines if licensed.

Second, the pandemic has provided ample evidence that geographically diverse pharmaceutical production is not only possible, it is in fact essential to protect the health of citizens everywhere. In Europe, for example, the European Union is developing a comprehensive strategic approach to shorten pharmaceutical supply chains and boost local production as part of the Health Emergency Preparedness and Response Authority deliberations. . It is simply not tenable to deny this right to low- and middle-income countries.

Small steps towards decentralization have already taken place, for example through the WHO-supported African mRNA Center. It would be essential that current mRNA manufacturers, who have benefited from billions of public money for the development of their vaccines, contribute to these local capacity building efforts through knowledge exchange and technology transfer. Finally, and perhaps most importantly, a temporary waiver of patents strictly related to Covid-19 vaccines and treatments would absolutely not have the life-changing and crippling effects on innovation that Mr. Mallee had predicted.

It’s well known to businesses that open-source technology drives innovation rather than stifles it – that’s what patents do. Since the waiver would be very narrow in scope and only in place temporarily, it would also have minimal, if any, effects on the research and development trajectories of pharmaceutical companies.

The pharmaceutical industry sees this waiver as a frontal attack on a business model that has served them so well for decades: a business model based on monopoly rights, which are extended and abused through what a so-called ‘patent toolbox’, including patent protection and other means of blocking competition well beyond the formal term of a pharmaceutical patent.

Mallee glossed over the fact that while this business model has unquestionably contributed to the production of innovative and life-saving drugs, many of them are now so expensive (often running into six-figure sums per treatment) that even health systems in high-income countries will not be able to provide access to all who need it. This model is fundamentally broken, and the pharmaceutical industry knows it best. They should ask themselves this question: if pharmaceutical innovation cannot be used to save lives and prevent suffering in a global pandemic, then what is its purpose?

Standard Life and the OECD launch a joint retirement initiative