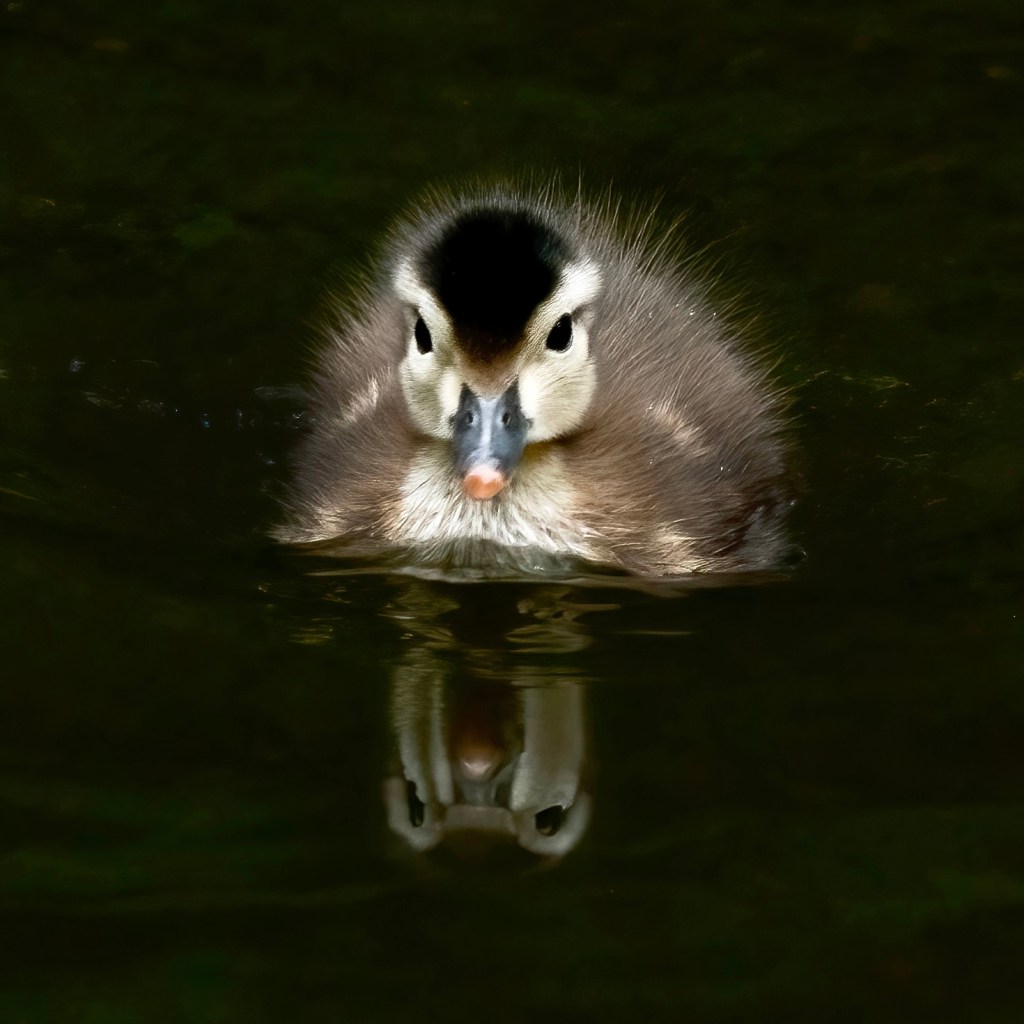 â€œApplicants submitted work in several categories, including specific species or mixed species combinations, species whose native language names were included, and even the tricky task of finding all local family members of nuthatches,” said one of the contest judges, photographer Ann Constantino. .

“These moments of bird interaction were captured in photographic form, creating a true celebration of our avian friends and our connection to them,” Constantino said.

She added: “We see this as a celebration rather than a competition and realize there were several big shots that weren’t official ‘winners’. So keep it up and remember that you can submit a photo or image, along with some background paragraphs, to The Sandpiper editor, [email protected], any time of the year.

Go to www.rras.org to see a slideshow of the entries.

The winners in different categories were:

â€¢ Connie Pearson â€” cedar waxwing, Horsethief Canyon Park, San Dimas. The entry included the following: â€œIn the native land of Tongva â€“ Tongva (a Uto-Aztecan language from Southern California) is a (re)awakening language. There is no known word for “cedar waxwing”. The Tongva word for ‘bird’ is ‘chi’iiy’.