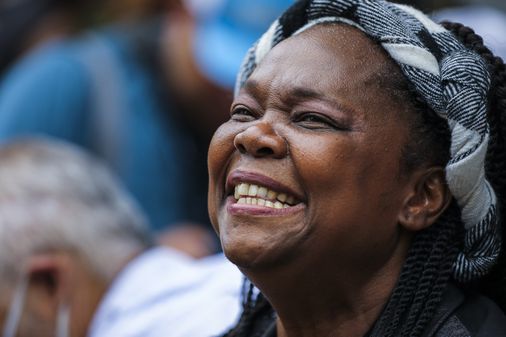 On New Year’s Day, Haitians around the world will feast on our UNESCO verified squash soup: “joumou soup”. During slavery, although the enslaved Haitians were the ones who made the soup, the French forbade them to eat it and kept it only for the French masters and plantation owners. On January 1, 1804, the Haitians overthrew the French after a bloody 13-year rebellion. We collected the soup like ours. Haiti became the first free black nation in the Western Hemisphere and the only nation be created out of a slave rebellion. Before the COVID-19 pandemic, my extended family would get together after midnight on January 1, take a sleepless night to make joumou soup, and ring Haiti’s New Year and Independence Day with movies, full stomachs and prayers.

But this celebration of freedom is bittersweet. In the past year alone, we have seen Haiti destabilized by a presidential assassination, rocked by a earthquake, and dodging the others Natural and man-made disasters. All this for a nation still in shock of the 2010 earthquake. The international community is dancing thwart Haiti’s economic growth and support bad political actors.

We witnessed the way the United States treated Haitian migrants last summer. U.S. border patrol officers on horseback attack Haitian migrants at the US-Mexico border. The government continues to to block migrants from making asylum claims, flouting international law. Pursuing a The legacy of the Trump era, it accelerated the deportation of Haitian migrants to a country plagued by political and economic instability. Current Department of State Travel Advisory States, “Do not travel to Haiti due to kidnappings, crime, civil unrest and COVID-19. ” Again more than 10,000 Haitian migrants have been deported since September.

The anti-darkness built into immigration policy prevents the United States from recognizing the dignity of Haitians. For many black Haitians living in America, this reality carries a deep sense of shame in the gap between that country’s professed values ​​and its actions. Yet there have been glimmers of hope here in the Commonwealth. The legislature recently allocated $ 8 million to the Immigrant Family Services Institute, the Mattapan nonprofit that cares for Haitian migrants who have traveled to Boston. Yet there is more to do at all levels of government:

▪ The state should commit to continue building the capacity of Haitian-led organizations responding to emergency crises and the current needs of the Haitian community, such as IFSI, the Association of Haitian Women in Boston, Haitian community partners and others.

▪ The Biden administration must end its use of Title 42 of the Trump era, which expels Haitian migrants without due process; provide funds for the resettlement of Haitians in the United States; adopt a political approach in true partnership with Haitian civil society to lay the foundations for free and fair elections and improve general conditions in Haiti; and thwart the flow of weapons from the United States that arms gangs and wreak havoc on the population.

On January 3, I will be sworn in as Boston’s first Haitian-American city councilor. In echoes of my recommendations, one can hear the plea of ​​former State Senator Linda Dorcena Forry and former State Representative Marie St. Fleur, both of whom had historic elections and remain powerful voices in the Haitian community. With the third largest Haitian diaspora in the country, we need more Haitian defenders in Boston to demand the dignity of our people.

During the campaign, I met people from Somalia, Colombia and other countries who told me how Haiti inspired or participated in their country’s own journey for freedom. It filled me with a feeling of solidarity in our struggles. I think of the Haitian soldiers who helped this country in its own quest for freedom, like the more 500 free black Haitians who joined US forces in Savannah, Georgia to drive out the British in the War of Independence, now commemorated in a Savannah monument, and I am furious at the US government’s refusal to be true partners in bringing life to life. the promise of freedom won by a historic slave rebellion. Yet even this rage must give way to hope in the impossible. The stories of the Haitian and American revolutions are rooted in unwavering hope. This hope lets me know that true freedom for Haiti is possible, as is better treatment for Haitian migrants. 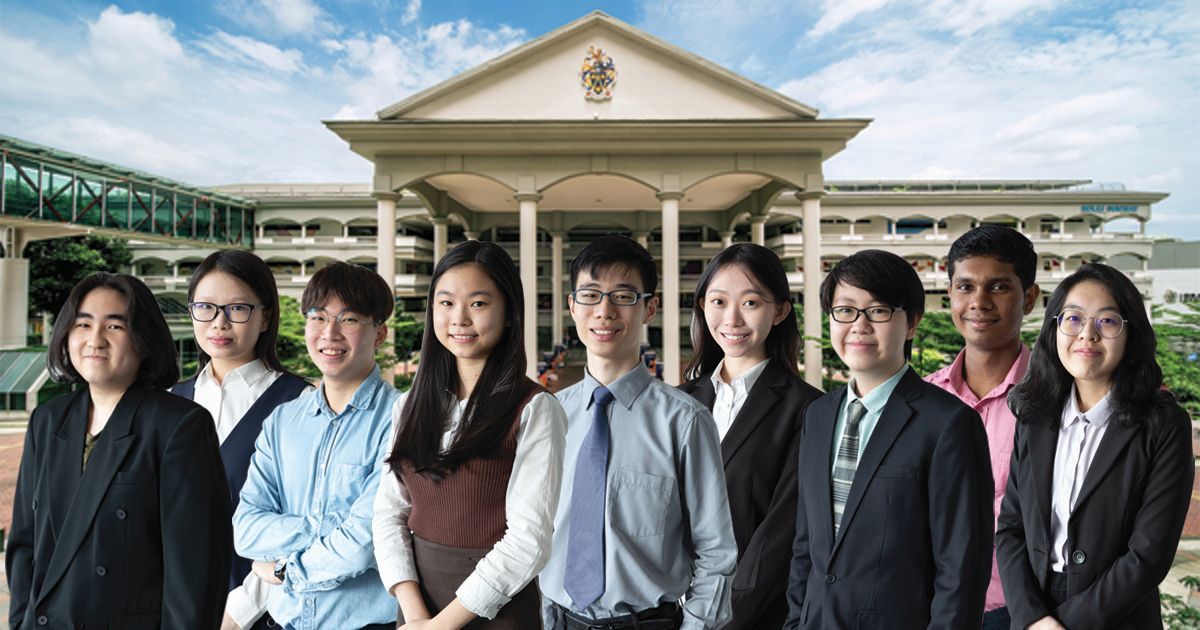