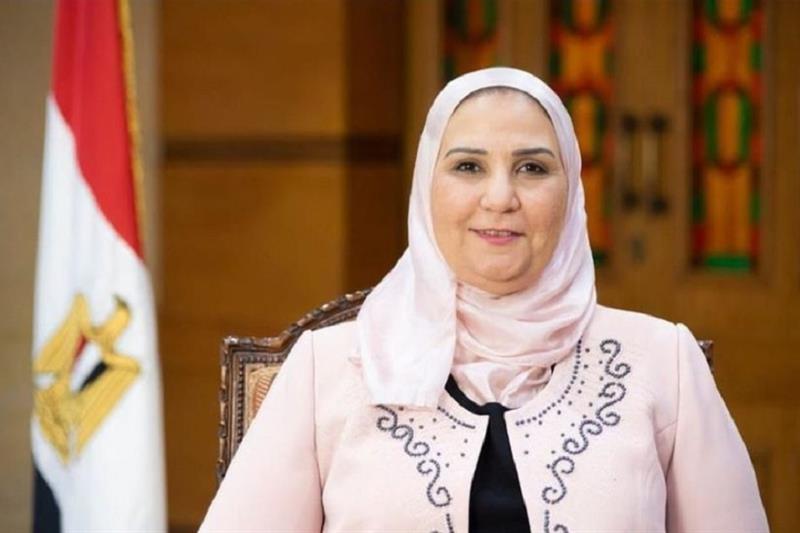 The new extension is due to expire on April 11, 2023 under a decree issued by Egypt’s Minister of Social Solidarity, Nevine El-Qabbaj.

The new law came into force in January 2021, after Egypt’s cabinet issued its regulations a year ago that allowed NGOs in Egypt to comply with the new law. However, it extended the grace period for another year from January 12, 2022.

Egypt’s Ministry of Social Solidarity said in a statement on Wednesday that so far some 32,000 NGOs have completed procedures to legalize their status since the introduction of the law.

The ministry has called on NGOs that have not yet legalized their status to take the plunge. “This is the final grace period to reconcile the statutes, as no further extensions will be introduced,” the statement added.

The ministry also said that all foreign NGOs have applied for legalization of their status under the new law and expressed the wish to establish long-term cooperation with Egyptian organizations.

The new law replaced legislation published in 2017 that had been heavily criticized by civil society locally and internationally for restricting the work of NGOs.

In November 2018, during the second World Youth Forum in Sharm el-Sheikh, President Abdel-Fattah El-Sisi expressed his support for the amendment of the NGO law.

The law now authorizes the creation of NGOs after notification and exempts the newly created entity from registration fees, customs and land taxes.

It also allows NGOs to tap into the country’s digital transformation plan by registering associations and raising funds online. Furthermore, associations cannot be dissolved without a court decision.

The law also provides a number of sanctions against entities and organizations that do not follow the rules and those involved in criminal activities.

District level ceremony on International Day of the Girl Child, message given to end feticide