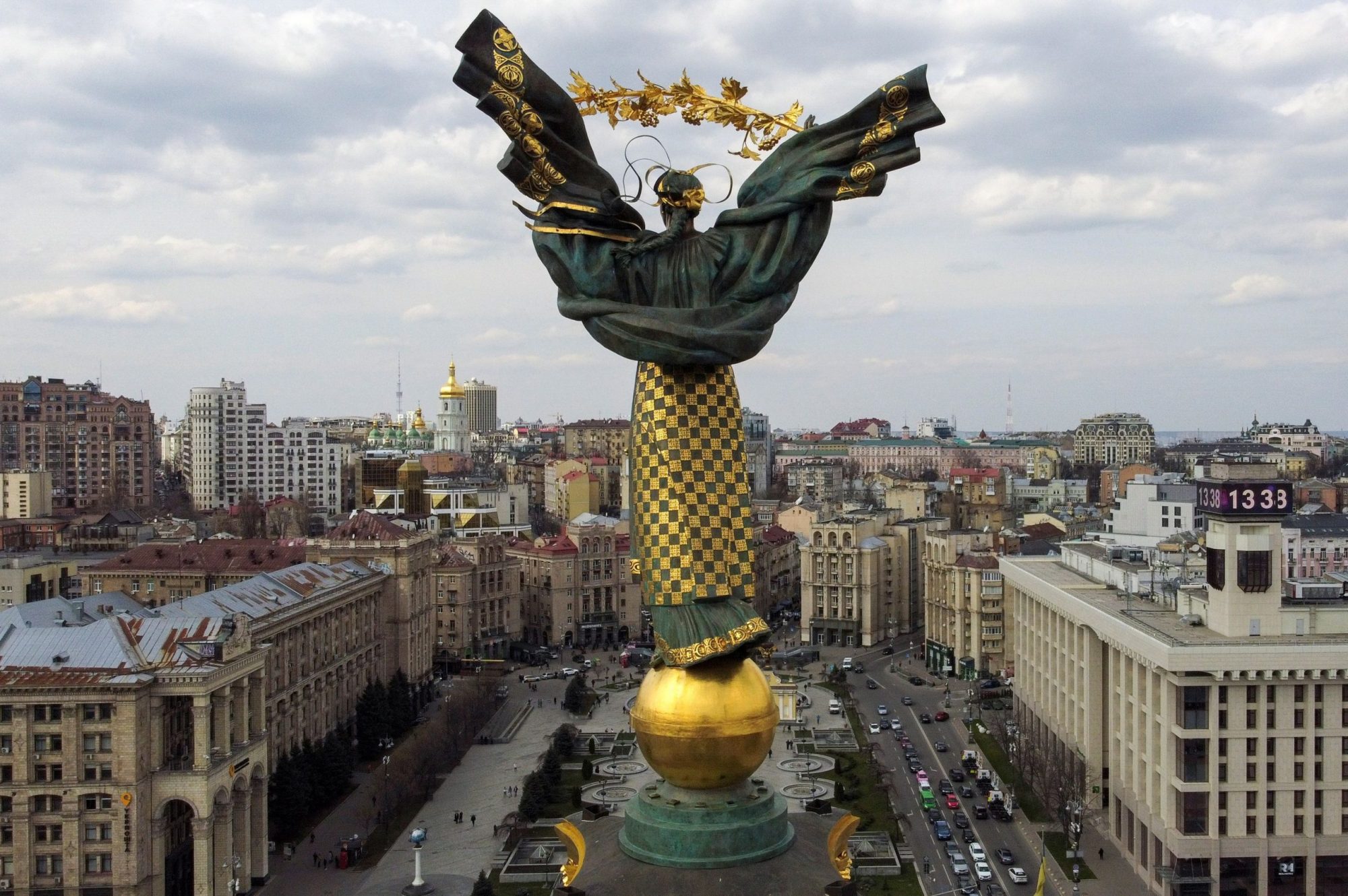 News of the recent decision to grant Ukraine formal EU candidate country status sparked a wide range of mixed reactions among Ukrainians. Some observers remain skeptical and point out that countries like Turkey have been EU candidates for many years without making progress towards effective membership. Others see the EU decision as a historic breakthrough and are now busy debating when Ukraine can complete the journey to full membership.

There is one thing that everyone can agree on: by granting candidate status, the 27 EU member states have recognized the importance of Ukraine for the entire European community. This in itself is an important step which should encourage Ukrainians to continue their integration into the EU. There may still be a long way to go towards membership, but this is a unique opportunity to transform Ukraine.

In order to move from the status of an EU candidate to that of a member state, Ukraine must implement a wide range of reforms. Many of these reforms will be difficult and potentially painful, but they all aim to make the country a better place for all Ukrainians to live. Over the past decades, GDP growth in EU candidate countries has consistently been around 2% higher than in the EU itself. This reflects the beneficial nature of the economic reforms adopted as part of the EU integration process.

As the Russian crisis in Eastern Europe escalates, UkraineAlert DAILY delivers the best advice from experts from the Atlantic Council, the online publication UkraineAlert and beyond, to your inbox Monday through Friday.

At this stage, Ukraine’s main reform priorities remain judicial reform and the fight against corruption. In order to repair the colossal material damage caused by Putin’s war, Ukraine will need huge international investments. An effective judicial system and guarantees of the rule of law are essential if Ukraine is to attract the levels of investment needed to finance this vast reconstruction process.

Ukraine’s most immediate reform priorities include appointing new heads of the anti-corruption prosecutor’s office and the national anti-corruption office. A fundamental reform is also needed at the level of the Constitutional Court, the Supreme Council of Justice and the High Commission for the Qualification of Judges.

As it addresses these reform challenges, Ukraine should take note of the positive and negative case studies elsewhere in Europe. Bulgaria and Romania, which joined the EU in 2007, have both managed to overcome their reputation for corruption and introduce judicial reforms with the help of civil society. Meanwhile, Montenegro has achieved significant successes in terms of implementing EU security and economic policy, but remains far from membership due to a lack of progress towards the rule of law. .

Ukraine’s efforts to reduce the influence of the oligarchs are crucial for the country’s European integration but must be undertaken within the framework of constitutional and European standards. The Ukrainian authorities should also continue their economic reforms. Trade with the EU must be liberalized further, while the harmful practice of constant revision of tax regulations must be abandoned. Basically, investors must receive guarantees in order to generate the kind of investments needed to rebuild post-war Ukraine.

In addition to judicial and economic reforms, Ukraine’s European integration also means building a truly inclusive society. The recent ratification of the Istanbul Convention was an important step in the right direction for the country, but Ukraine still needs to develop additional tools that will help monitor and combat all forms of discrimination.

The potential future benefits of Ukraine’s EU reform program are obvious. Indeed, countries in Central Europe and the Baltic region have all adopted similar reforms and have since seen dramatic improvements in the average quality of life. At the same time, countries like Serbia and Bosnia, where resistance to reform has been strongest, have seen limited economic and social progress while remaining firmly outside the EU.

Ukrainians are currently locked in a struggle for national survival. They know that without victory over Russia, their country will cease to exist. At the same time, EU candidate status offers Ukrainians a clear and specific goal. Crucially, the prospect of potential future EU membership gives added meaning to the country’s war effort. It offers Ukrainians a roadmap towards European integration and the possibility of living a better life. While Russia is fighting for its authoritarian past, Ukraine is fighting for a European future.

There may never be a better chance of achieving fundamental change in Ukraine. The unprecedented trauma and turmoil unleashed by Putin’s war created the momentum needed to finally lead Ukraine away from the chronic corruption of the post-Soviet era. The authorities must now seize the opportunity while also involving civil society in the reform process.

Ukraine’s war effort remains the top priority for the entire country. At the same time, building a better Ukraine is also essential in the long struggle to escape the Kremlin’s orbit. Ever since Ukraine regained its independence in 1991, Ukrainians have viewed European integration as a civilizational choice that would move the country away from the authoritarianism of the imperial past. Russia reacted to the European choice of Ukraine by unleashing years of unprovoked aggression culminating in the current full-scale invasion. Despite the horrors of Putin’s war, Ukraine’s dream of a European future lives on.

The bravery of the Ukrainian soldiers and the courage of the Ukrainian people have enabled the country to remain firmly on the path of European integration. Their sacrifices must not be betrayed. Instead, the authorities must pursue an ambitious wartime reform agenda that reflects the scale of Ukraine’s European ambitions. EU membership may still be a long way off, but Ukraine’s transformation is already underway and must continue.

Kira Rudik is leader of the Golos party, member of the Ukrainian parliament and vice-president of the Alliance of Liberals and Democrats for Europe (ALDE).

The opinions expressed in UkraineAlert are solely those of the authors and do not necessarily reflect the opinions of the Atlantic Council, its staff or its supporters.

The Eurasia Center mission is to strengthen transatlantic cooperation in promoting stability, democratic values ​​and prosperity in Eurasia, from Eastern Europe and Turkey in the West to the Caucasus, Russia and the Central Asia to the East.

Follow us on social networks
and support our work

10 Awesome Kettlebell Workouts For Beginners To Improve Your Fitness Level

Kenyans marvel at the biggest and brightest supermoon of the year