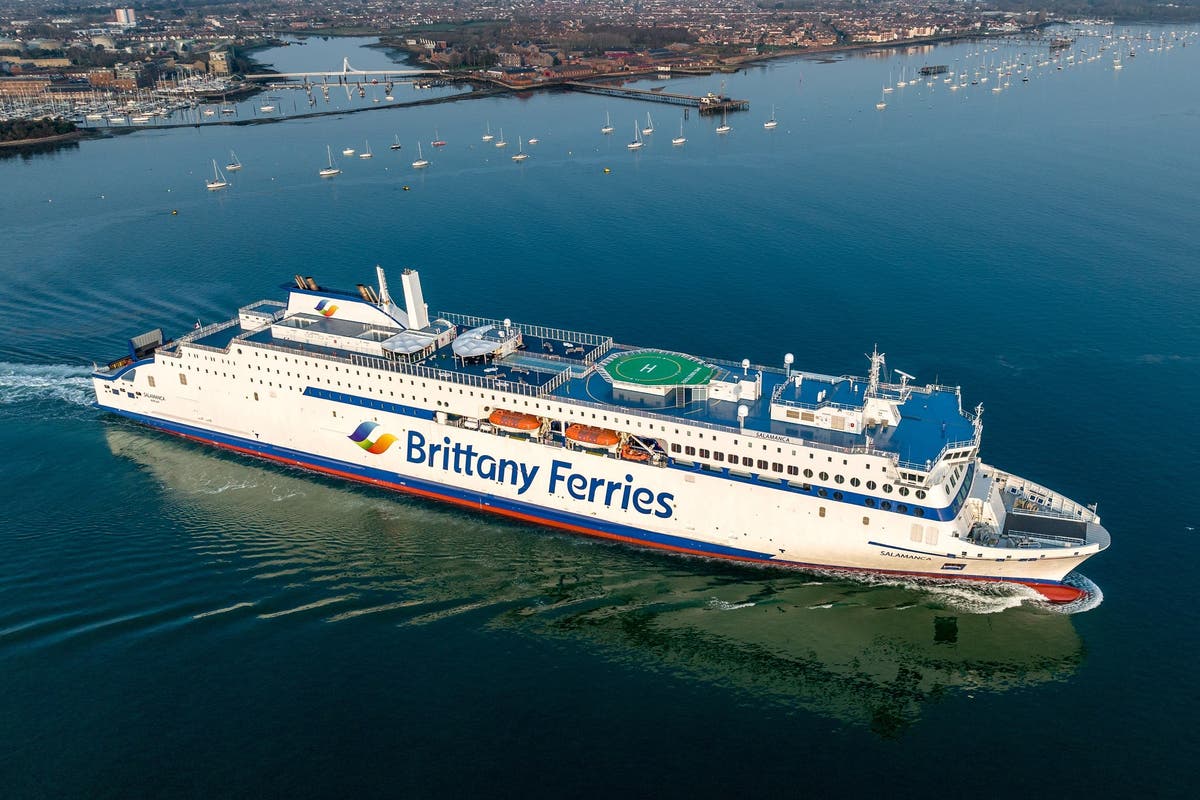 The main ferry company is urging the government to “refocus” its attention on improving wages and working conditions on the Channel.

Brittany Ferries has said ministers are expected to push ahead with a Seafarers’ Pay Bill.

The ferry company said it was concerned the state of the economy had pushed the legislation off the government’s priority list.

As a company, we want a level playing field for all seafarers

“Now we urge the new Transport Secretary, Anne-Marie Trevelyan, to take over with equal vigor.

“As a company we want a level playing field for all seafarers, but as a society we must not allow companies to behave without regard to the welfare of key workers.”

Brittany Ferries operates on the Western Channel, via Portsmouth, Poole and Plymouth in the UK. It sails to five destinations in France and two in northern Spain.

The company operates under the French flag regulatory regime, which it says means high wages and good working conditions for all its seafarers.

A Department for Transport spokesman said: “We take the welfare of seafarers seriously and have a nine-point plan to improve their working conditions, whatever their flag or nationality, including by changing the law to prevent employers from undercutting wages.

“The Seafarers’ Pay Bill is a key part of this plan and is now progressing through Parliament.”