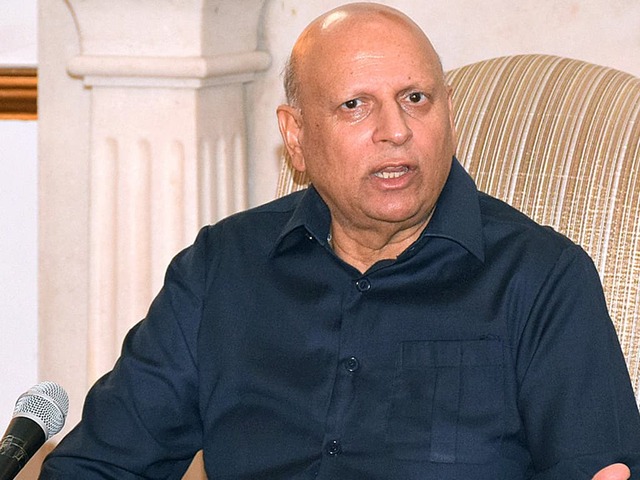 “I am also in contact with the European Parliament on the issue of extending the GSP Plus status. Inshallah, GSP Plus will also be maintained for Pakistan in the future. Pakistan has so far benefited from more than $20 billion of GSP Plus status,” the governor said while addressing the media at the 54th convocation of the College of Physicians and Surgeons of Pakistan (CPSP) in Lahore. Among the postgraduate students, 648 SCPS candidates and 156 MCPS candidates graduated on this occasion.

The Vice-Chancellor of King Edward Medical University, Prof. Khalid Masood Gondal, swore the oath to the graduates while the Governor of Punjab bestowed medals and other awards on the students holding the post.

The governor maintained that no institution can progress without transparency and merit. “It is our government’s priority to eliminate the institute policy and strengthen it; all sections of society must put national interests first,” he said, adding, “For the first time in Punjab universities, vice chancellors are appointed 100% on merit. During Covid, the way doctors, nurses and paramedics risked their lives to save lives is commendable.

He said the mission of the current government under the leadership of Prime Minister Imran Khan is to strengthen institutions and bring maximum relief to the people by overcoming the problems for which all resources are spent. Even during Corona, the government stood with poor families and gave 12,000 per family without any political discrimination, he said.

The governor said the current government believes in the rule of law, transparency and merit. Today, not only in Pakistan but also in other countries of the world, Pakistani doctors are the pride of Pakistan. We salute our heroes who make Pakistan proud in the world, he added.

Current sea level rise dates back to the 1800s

Standard Life and the OECD launch a joint retirement initiative