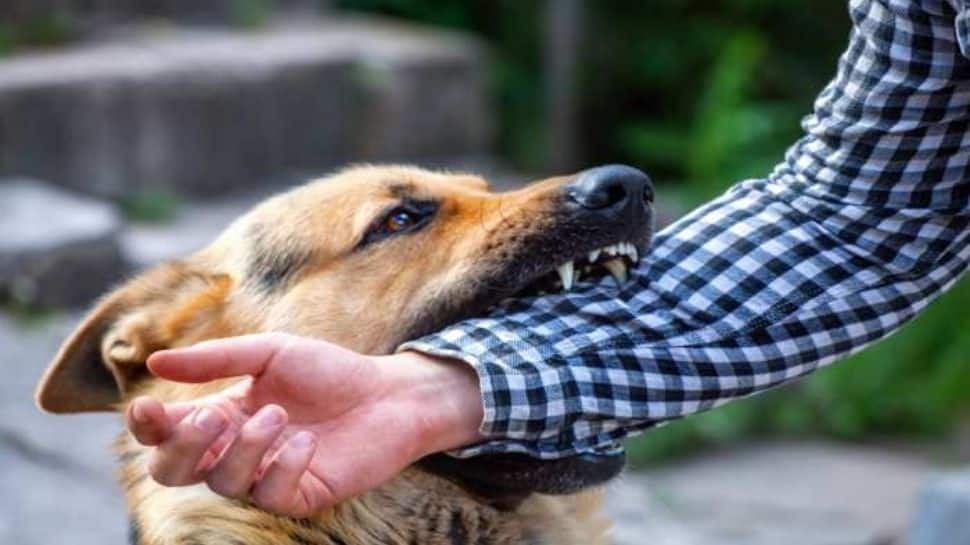 New Delhi: A consumer forum in Gurugram has imposed a fine of almost Rs four lakh on the management of a housing company and its security agency in relation to the security breach which led to a dog bite incident .

The Sanjeev Jindal court recently fined the management of “The Magnolia’s” and its security agency for the incident in which the victim, a girl, and her family suffered mental torture.

ALSO READ: Gurugram: Resident couple found dead on suspicion of suicide; belonged to the same caste and the same village

During the hearing, the claimant stated that as per the rental agreement, he paid Rs three lakh as rent and Rs one lakh as maintenance fee per month.

“It was in February 2020 that my daughter Shivi took an elevator to the 22nd floor to meet her uncle. On the 10th floor, a servant of Rakesh Kapoor, one of the defendants, entered the elevator with a dog,” the plea said. said.

“He jumped on my daughter and bit her and left her traumatized. The maid left my child there and drove away with the animal. She managed to reach her uncle’s apartment from where we took her to the hospital, school for two weeks, was housebound and traumatized for life,” the plea adds.

After hearing arguments, the court found six people guilty of the incident.

According to the court order, the judge said the fine was only three months of the company’s upkeep costs while imposing compensation of Rs 3.8 lakh on the plaintiff.