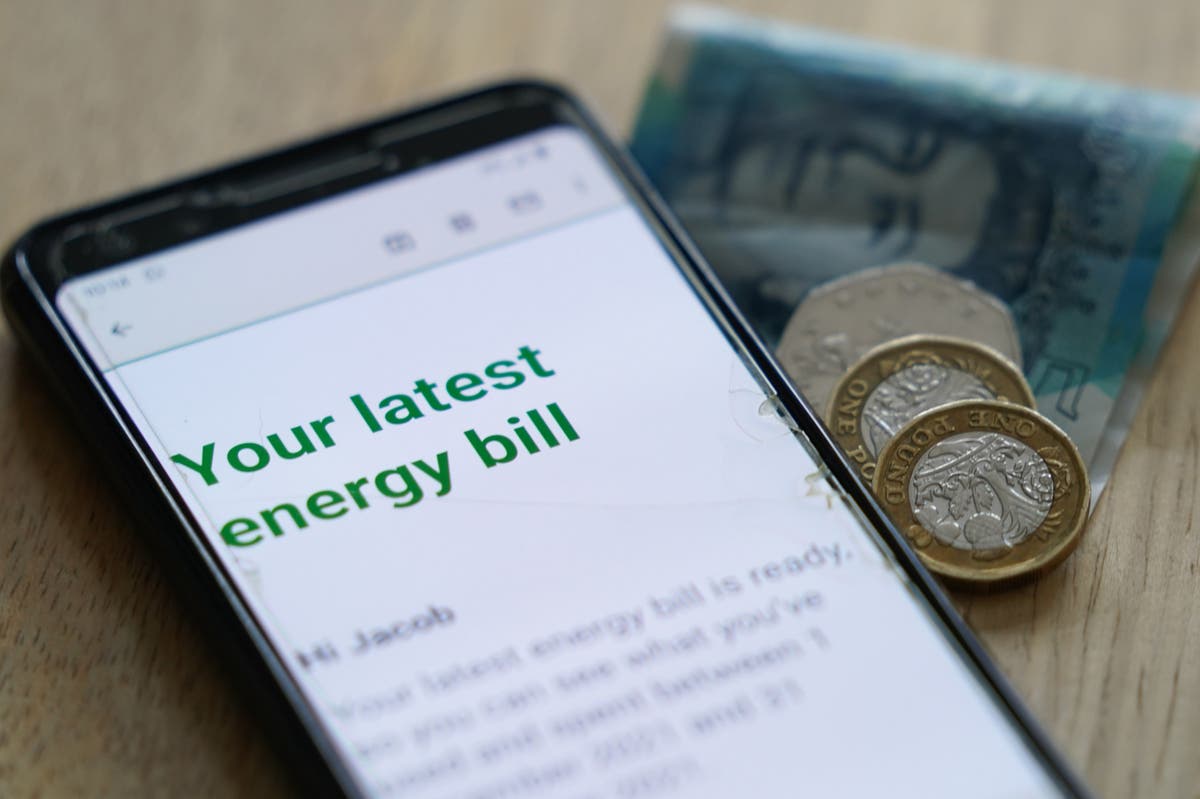 Harities have warned that high energy prices will hurt children’s development this winter – after a survey found a quarter of parents have already cut back on the amount of food they buy.

Some 24% of parents have been buying less food since the start of the year to afford the necessities, 28% have cut back on food quality and 13% have eaten cold or no-cook meals to save energy . bills, the survey of more than 4,000 UK households by YouGov found.

The boss of a London charity has described the energy bill crisis as ‘a dire situation’, which has left anxious children struggling to sleep at night as low-income parents have to choose ‘between heat or eat”.

Laurence Guinness, chief executive of child poverty charity in London, The Childhood Trust, said: “We are extremely concerned about the impact that inflation and rising energy prices are having on the child development.

“Children living in the lowest income families are already suffering from food insecurity, cold weather and lack of recreational opportunities.

“It causes an increase in depression and anxiety in children who tell us they can’t sleep at night because they’re worried about their future.

“One mother told us she couldn’t afford to diaper her toddler and didn’t know what to do.

“I was with a group of low income mums last weekend who all had to choose between heating or eating.

“Some are already dependent on food banks and can’t turn on the heating this winter even if it’s cold, otherwise they won’t be able to eat. It is a hopeless situation.

Mr Guinness warns of ‘catastrophic’ long-term consequences for children, including loss of learning and a ‘loss of hope’ as children living in poverty ‘are pushed to the bottom of society, unable to make the most of the opportunities available to them.

The average household energy bill will drop from a frozen £1,971 to a frozen £2,500 from Saturday, as part of the energy price guarantee announced by Prime Minister Liz Truss earlier this month.

Overall, household bills will be 96% higher than last year.

The government’s plan only caps the cost per unit that households pay, with actual bills still determined by the amount of energy consumed.

The recent YouGov survey – carried out for NEA and the Food Foundation – suggests that 67% of parents fear energy prices will mean they will have less money to buy food for their household, while 51% s worry about the coming winter and its impact on the health of their family.

NEA chief executive Adam Scorer said: “People had to choose between getting warm and eating. This winter, millions of people won’t even have that choice.

“The most vulnerable, including children, will be cold and hungry with soaring energy prices, despite government support.

“The health and wellbeing impacts are devastating and will only get worse after Saturday’s price hike.

“It is a public health emergency.

“More targeted and sustainable support, such as a social energy tariff, is crucial if the most vulnerable are to get through the winter warm and fed.”

The findings come as Citizens Advice warned that nearly half a million more households could be forced into more expensive prepayment meters by the end of the year because they have taken on debt.

Under current rules, energy companies can push a household to use a prepayment meter when they can’t pay their bills, meaning they have to recharge in advance, can’t split the cost of the winter over the year and pay higher rates.

The advisory service predicts that households using prepaid meters could spend £258 more on their energy this winter than someone paying by direct debit.

“Even with the bill freeze in place, the cost of energy will still be at an all-time high. If people can’t afford to recharge, they run a real risk of the heating going out and the lights going out. turn off.

“The government must impose a winter ban to prevent energy companies from forcing people who are already in difficulty to use prepayment meters. It should also provide targeted support to help those on the lowest incomes pay their bills.