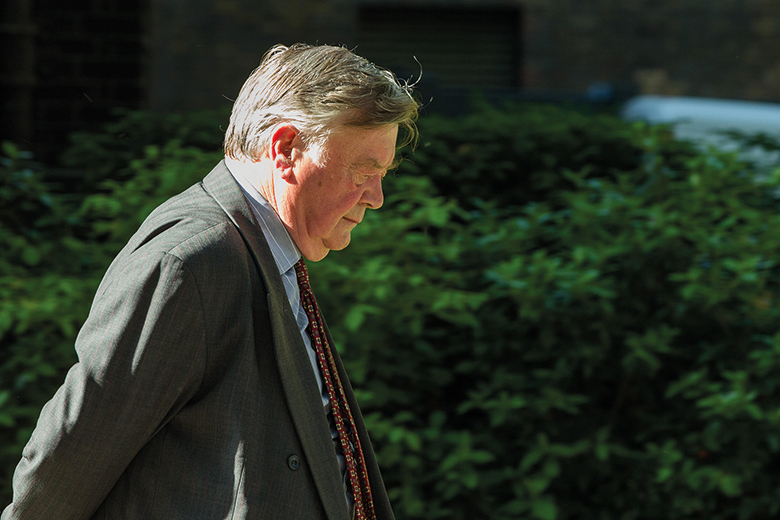 According to former education secretary Lord Clarke, 30 years after his decision to abolish the binary divide, there should be no status hierarchies between the UK’s old polytechnics and old universities today , only “educational quality” hierarchies between institutions.

This decision by a Conservative government to turn 34 polytechnics into universities in 1992 is still deplored by some, including Baroness Wolf, a member of Augar’s review board and skills adviser in Policy Unit Number 10, who previously criticized a supposed loss of more educational institutions “with strong ties to local labor markets”.

Lord Clarke, addressing Times Higher Education as part of an article on the present and future of polytechnics, said that if there was any lingering snobbery against the old polytechnics, it would be “pretty extraordinary”, especially given the professional roots of many Russell Group universities.

“We shouldn’t have these hierarchies,” said Lord Clarke, who served as education secretary between 1990 and 1992, then home secretary and then chancellor. “The only hierarchies should be on the quality of the experience and, in particular, the pedagogical quality of the service they render to their students.”

The peer, who presented Ofsted school inspection when he was Secretary of State for Education, continued: “I wish I had been at the department longer… There was more to do in higher education – this is still not properly accountable.

Universities “are simply not responsible for the standards and the value for money they produce, there is a huge disparity between the best and the worst”, he argued.

There should be competition between universities not only for the number of students, but also on “quality”, as well as a “pressure on [institutions] to improve their performance,” he said.

The creation of the Office for Students, which plans to regulate English universities over their higher education outcomes, including progression to “managerial or professional employment”, was a “step in the right direction”, said Lord Clarke.

His decision to end the Binary Divide had been motivated, he said, by the need to end a situation in which “polytechnics were suffering from the persistent British problem that all technical, engineering or professional was considered second class, compared to traditional education in universities”.

He added of the decision: “It was a success… Some institutions [among] the old polytechnics flourished on a large scale.

Asked about arguments that England as a nation is sending too many people to university, he said: ‘I think we could… Public attitudes are driving this focus on A-levels and universities as the only path for anyone of any skill.”

He continued: ‘Some right-wing critics of student numbers think ‘you’re not making it as privileged as it was, it’s not as fancy as it was before you get a degree’… I reject that , fiercely .

“Those who say that we are directing a large part of our young people towards a very traditional academic path and that we are not providing our society, our economy with people who should follow a more modern path – based on a form of technical higher education – I agree with that, I think.

Lord Clarke continued: “I have made many mistakes in my political career, I do not deny that. But… the question of giving the status of polytechnic university so many years ago: I don’t have the slightest regret. It was the obvious, common-sense thing to do.