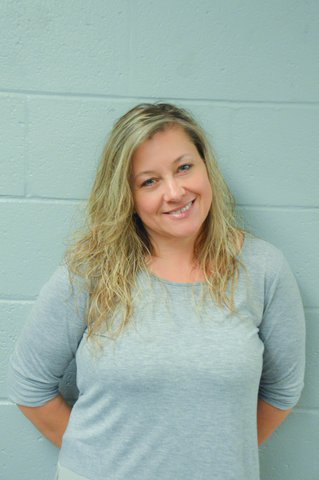 Have you heard of eugenics?

Eugenics is the study of how to organize reproduction within a human population to increase the occurrence of hereditary characteristics considered desirable. The practice of eugenics is selective breeding to eliminate undesirable characteristics.

US states began passing laws allowing eugenic sterilization in the early 20th century. It is estimated that between 60,000 and 70,000 people were permanently sterilized. These were federally funded sterilization programs offered in 32 states.

While some men were sterilized against their will, these laws were mainly used against women through forced hysterectomies. Coercion was also used. It’s a nice way to say that doctors lied to women and others were pressured into having a hysterectomy. The women were told they needed an appendectomy or other surgery, but a hysterectomy would be done instead. Some women have been denied medical care for their living children unless they agree to a hysterectomy.

Eugenics became an accepted practice to protect society from unwanted offspring of those deemed unworthy of childbearing.

So who were the undesirables? American eugenics targeted immigrants, people of color, the poor, single mothers, the disabled, the mentally ill, criminals, anyone considered feeble-minded, and people with medical conditions such as epilepsy . In some cases, teenage rape victims have been sterilized after giving birth to their rapist’s baby.

The American Eugenics Society promoted the ideas of breed improvement and genetic education through public lectures, lectures, and exhibits at county and state fairs.

It took only three years for the justices of the 1927 Supreme Court to decide they were wrong. Undoubtedly, they looked to the future and saw their own extinction after three generations.

It only took 100 years for America to go from forced hysterectomy to forced pregnancy. If we celebrate the cancellation of Roe v. Wade with a toast, bring a double to mine. A strong drink might quell my resentment for women treated like reproductive machines whose reproductive abilities should be monitored by higher minds.