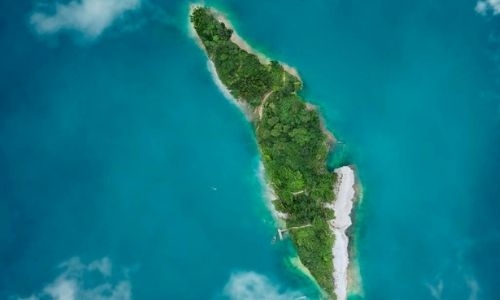 The southern Indian state of Kerala invited nominations this month for the highest state-level award modeled on the Padma Awards. Kerala Chief Minister Pinarayi Vijayan had announced that the “Kerala Awards” would be given to people who have made “an invaluable contribution to society”.

They will be awarded in three categories namely ‘Kerala Jyothi’, ‘Kerala Prabha’ and ‘Kerala Sree’. The Department of Public Administration will invite nominations in April each year after declaring the number and details of the awards. The winners would be announced on November 1 every year on the occasion of Kerala Piravi, also known as Kerala Day.