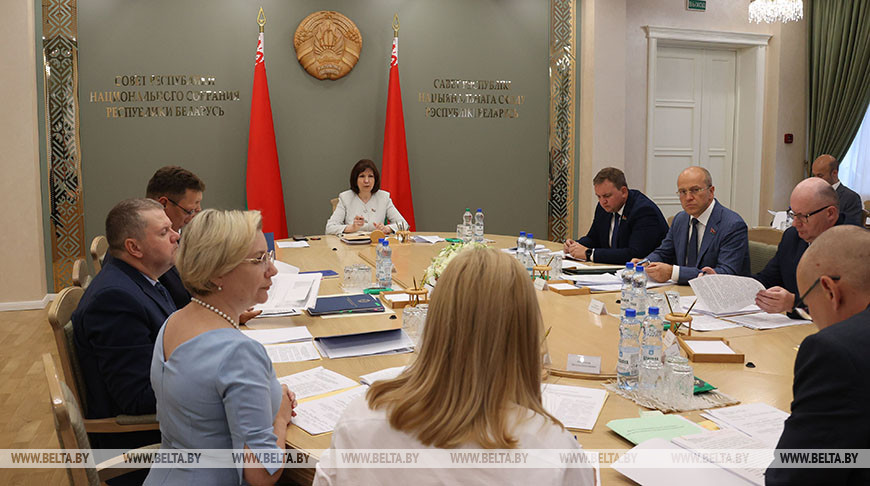 The meeting participants discussed the management of state assets. This subject has been raised several times in previous meetings. It is proposed to give local councils more powers to make decisions about unused property. According to the business community, this will greatly accelerate and facilitate the reuse of abandoned and dilapidated buildings and land.

“The management and leasing of state assets has always been a focus of government concern, but now the focus is increasingly on idle assets. The general idea is to reuse abandoned and redundant assets, thus transforming liabilities into assets by renting or selling them. It is planned to facilitate the sale or demolition of abandoned, unused, dilapidated buildings,” said Valentin Baiko, member of the Council of the Republic of the National Assembly.

The expert council also discussed which government agency or ministry should oversee the process. Natalya Kochanova did not support the proposal to entrust this task to the State Control Committee. “Executives must have the courage to make decisions and take responsibility for them, because this work is part of their job description. In his case, we will not have to entrust these tasks to various authorities, such as the State Control Commission, the Commission of Inquiry, the Ministry of Interior, the Attorney General’s Office, etc. “said Natalya Kochanova.

The works of Cont Mhlanga, a solid argument for hero status: MDC