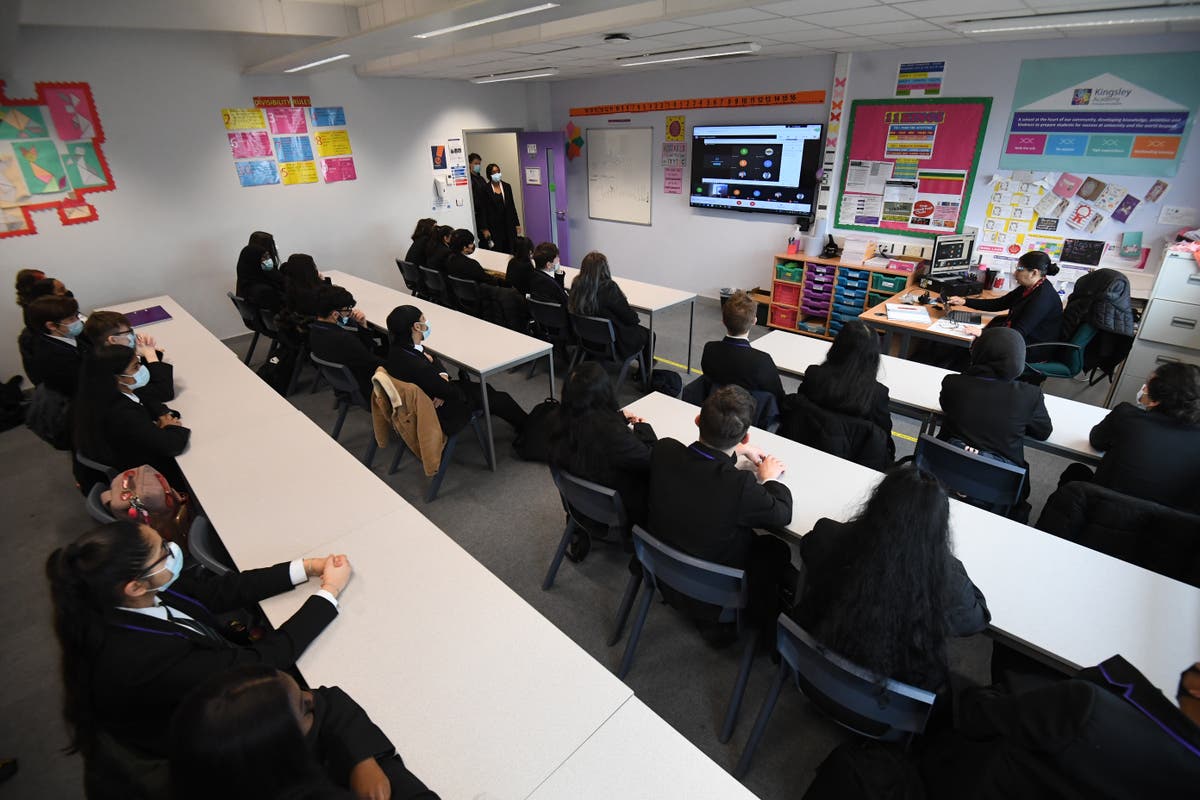 Hadow Schools Minister Stephen Morgan has questioned why the government has given the company that runs its flagship tutoring scheme an additional Â£7m of public funds as it has been criticized for ‘catastrophic’ failures.

In May 2021, the government awarded Dutch human resources company Randstad Â£25.4m to run the tuition partners and academic mentor pillars of the national tutoring scheme to help pupils catch up lost to the pandemic.

Two contract changes in 2021 increased the value of Randstad’s contract by almost Â£7million at the end of 2021 – despite critics calling Randstad’s management of the program “dysfunctional”.

Last week the government announced that Randstad had lost the contract for next year.

Stephen Morgan, Labour’s shadow schools minister, wrote to schools minister Robin Walker asking why Randstad’s contract had been increased when “it was already clear that Randstad was failing”.

He asked when the decision to cancel Randstad’s contract was made and whether the decision will result in additional costs to the public.

‘The cancellation of the contract is an admission of this government’s dismal failure to help children reclaim lost learning from Covid,’ Mr Morgan said.

The latest government data shows that Randstad accounted for less than a quarter (24%) of all lessons started under the national tutoring scheme this year, with most schools opting for the school-led tutoring route where they may use their own staff as tutors.

This is an absolutely shocking failure, given what our children and young people have been through lately, but it is also essential that we get it right, because the damage we will see as a country and as a society, and not just for children, but much more broadly, will be profound

Mr Morgan said Randstad “is very unlikely to achieve its goals for the full academic year”.

Just over 100,000 tuition courses were launched through the Randstad pathway in the 2021/22 academic year.

Mr. Morgan called for the reinstatement of a target of 65% tutoring under the program for disadvantaged students eligible for the student bonus.

He asked why the decision to relaunch Randstad’s contract was announced just before Parliament broke for the holidays, and whether the Department for Education would publish absence rates for the scheme.

In March, shadow education secretary Bridget Phillipson condemned the government’s “shocking failure” to deliver on its promises on the national tutoring scheme.

Ms Phillipson said the government ‘has failed to deliver an ambitious program for the recovery of children, unlike Labour’s children’s recovery plan’.

“It’s an absolutely shocking failure, given what our children and young people have been through lately, but it’s also vital that we get it right, because the damage we will see as a country and as a that society, not just for children, but much more broadly, will be profound,â€ she said.