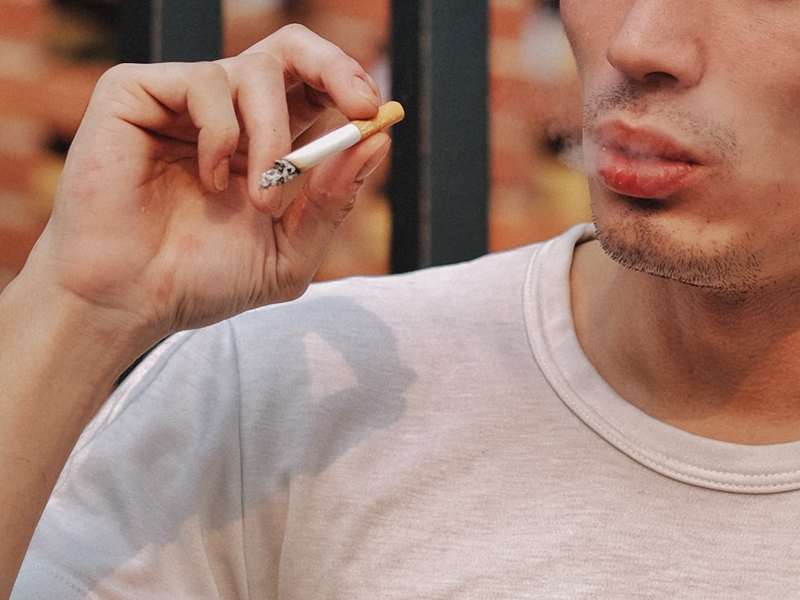 Lung cancer incidence and mortality over the past decade have had an overall upward trend in women, but a downward trend in men, researchers from the Chinese University of Hong Kong have found. and the Association of Pacific Universities.

With a much lower survival rate than other major five-year cancers, lung cancer accounted for around a fifth of all cancer deaths worldwide in 2020.

By reviewing lung cancer data extracted from international databases such as the Global Cancer Observatory, the World Health Organization Mortality Database and the Global Cancer Observatory Data Repository WHO Health, researchers found significant gender differences in lung cancer incidence and mortality over the past decade, with many countries and regions showing declining trends among men and on the rise in women.

Italy recorded the largest drop of -3.5 for the average annual percentage change in incidence among men.

Australia, however, recorded the highest 1.7 increase in incidence among women.

While lung cancer mortality in Hong Kong declined in both sexes, the decrease was less evident in women than in men.

According to the Hong Kong Cancer Registry, lung cancer is the most common cancer in the SAR, accounting for 27.1% of all cancer deaths in 2019.

The incident rate per 100,000 people in the region was 34.4, followed by Western Europe, North America, Northern Europe and Southern Europe.

The death rate for East Asia was also the highest among the top five regions in the world for lung cancer death rate. The others included Western Europe, Central and Eastern Europe, Southern Europe and Western Asia.

The researchers suggested that the higher incidence and mortality rate in East Asia were associated with the Human Development Index, gross domestic product figures and the prevalence of smoking in society.

Huang Junjie, study author and postdoctoral fellow at CU Medicine’s Jockey Club School of Public Health and Primary Care, said the reasons for differences in age, gender and region were all related to tobacco use. .

“For example, one study shows that smoking cessation rates were significantly higher among older men than among women. But note that secondhand smoke, indoor air pollution, and exposure to chemicals also play an important role in the variations,” he added. noted.

The insatiable pursuit of status