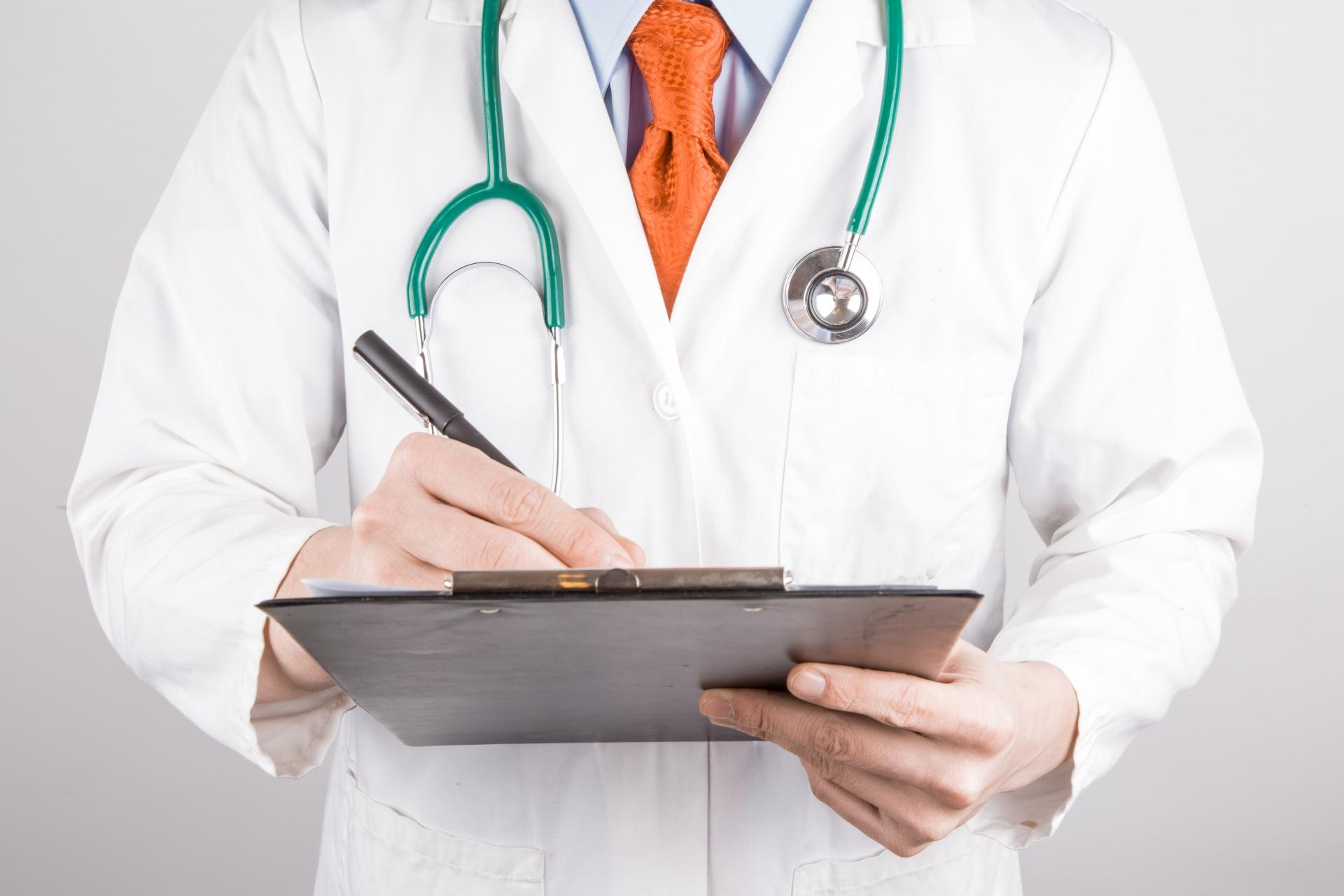 Direct-acting oral anticoagulation (DOA) therapy is often prescribed to treat atrial fibrillation (AF). However, dosage and prescription standards, as well as the risk of stroke, are unclear among the elderly population and patients with end-stage renal disease (ESRD).

Use of DOAC among the oldest population

Dr Zarowitz opened the session by providing an overview of stroke risk by age category. She said that while the risk of stroke is high in people aged 60 to 79, the risk increases exponentially in people aged 80 or older. She also discussed the various serious outcomes associated with post-stroke disability, including depression, epilepsy, and unsteadiness in walking.

She then highlighted the importance of preventing stroke in older older people, saying that “someone in the United States has a stroke every 40 seconds … but over 80% of strokes brain are preventable “. One way to prevent strokes is to follow the recommendations of the American Heart Association The Simple Life Campaign 7, which includes managing blood pressure, being more active, and making minor lifestyle changes that have a big impact.

She then discussed clinical trials that evaluated the efficacy and safety of different DOACs in patients with AF, although limited data on the safety or effectiveness of DOACs are available in older DOAs. The AVERROES trial showed apixaban to be more effective than aspirin in reducing stroke and systemic embolism in patients 75 years of age or older. And the ELDERCARE-AF trial showed that edoxaban was associated with more gastrointestinal bleeding in patients 80 years of age or older compared to placebo. The strongest evidence supports apixaban, 2.5 mg twice daily or edoxaban, 15 mg once daily (off label) for older patients with AF.

“All new, added this summer, to the Choosing Wisely campaign of the ABIM Foundation is [a recommendation] which relates explicitly to DOACs. It says, “Do not use 2 or more drugs that are known to increase the risk of bleeding without weighing the potential risks and benefits,” then lists several of the drugs. “

Next, Dr. Zarowitz highlighted the management of polypharmacy and the most common errors in prescribing DOA to the older population. Polypharmacy (with prescription and over-the-counter drugs as well as supplements) is common and therefore drug interactions are likely. SSRIs and SSNRIs have a negative impact on platelet drugs.

Dr Zarowitz said the number 1 mistake in practice is prescribing the wrong dose for the indication, kidney function or other patient-specific factors. Important considerations for the management of pharmacotherapy include identifying the indication for use; ensure appropriate dosing, monitoring and follow-up; assess kidney and liver function, weight and age; and perform medication reviews.

“Blood thinners are the most common cause of adverse events in the United States, and older older people are particularly vulnerable to bleeding events,” she concluded. “We really need to be focused on what we’re doing to minimize these risks. One of the ways we stay laser focused is by recommending warfarin or aspirin DOACs, due to the reduced risk of major bleeding.

Using AOD for Patients with ESRD

Dr Noel began his presentation by highlighting a case report and asking a question related to the patient’s treatment. The question did not have a correct answer because “we don’t have very strong data to suggest that routine anticoagulation is beneficial in patients with ESRD and AF,” he said. “We end up with the riddle, ‘are we anticoagulant and at risk of bleeding? Or “don’t we anticoagulate and protect that risk of bleeding?” ”

Compared to no anticoagulation or warfarin, Dr Noel says DOACs are the better option. However, the clinical outcomes of DOACs are not well established, the optimal dosage of DOACs is not clear, and the net clinical benefits of DOACs over warfarin are unclear.

He then highlighted the literature, which showed that apixaban and rivaroxaban are the least eliminated by the kidneys and are highly protein bound, making them poorly dialyzable, Dr Noel said. Then he spoke about specific clinical trials that looked at the pharmacokinetics of DOACs and the clinical outcomes of patients on dialysis.

“What you will observe is that the relative risk of stroke is not much higher. [among patients with AF who are on dialysis], proportionately, compared to those without atrial fibrillation. But the death rate was higher.

Digging into the guidelines, Dr Noel said that the 2019 ACC / AHA / HRS AF guideline recommends prescribing apixaban to patients on dialysis and rivaroxaban is not recommended. The CHEST 2018 guidelines do not generally recommend DOACs, but apixaban, 5 mg is approved for patients on dialysis. The 2018 KDIGO guideline cited “insufficient evidence” to recommend apixaban or rivaroxaban, but recommends clinicians consider apixaban, 2.5 mg twice daily or rivaroxaban, 15 mg once daily. day. And finally, the 2020 ESC AF guidelines do not comment on the use of the DOAC.

“We have some observational data left… This suggests that DOACs may be safer than warfarin [in ESRD], but we can’t say for sure. I think it’s safe to say that DOACs are probably not worse than warfarin, ”said Dr Noel.

Dr Noel said shared decision making is essential when developing a treatment regimen. Regarding mistakes in clinical practice, he said clinicians should: