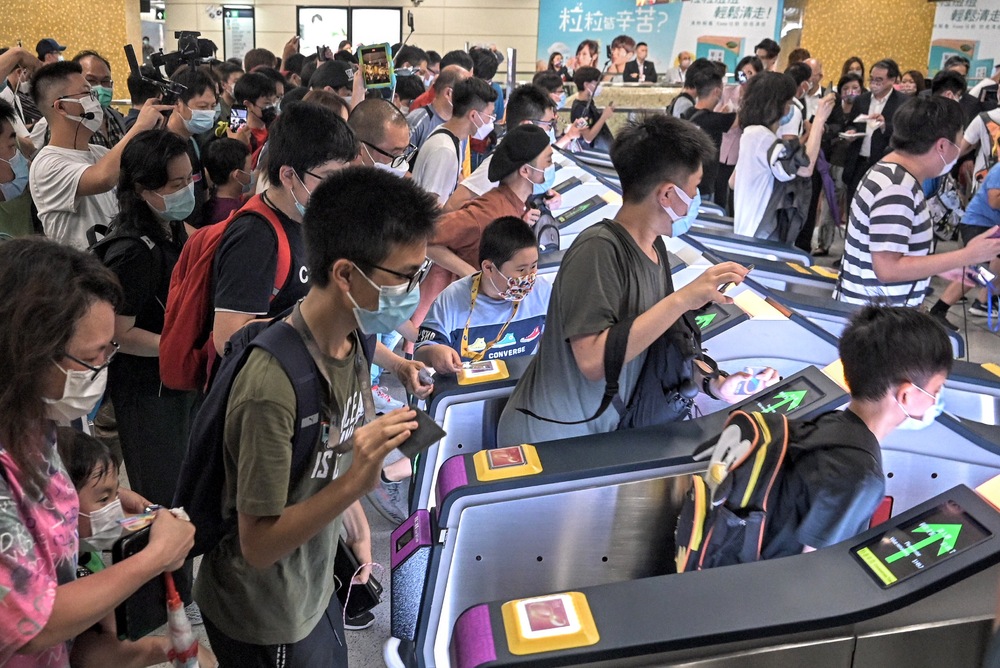 The mechanism is reviewed every five years, with the last review taking place in 2017.

The review is expected to be completed and implemented in the first quarter. The public can submit their opinions on MTR Corp’s FAM review by mail, fax or email by December 19.

“In this review of FAM, the government seeks a workable and pragmatic approach for the mechanism to maintain the financial prudence of the MTRCL as a listed company, to enable it to advance railway projects that meet the development needs of society, as well as to meet its growing expenses for the maintenance of the rail system, while enabling the MTRCL to better respond to public concerns over fare adjustments,” a government spokesperson said.

However, the mechanism has been criticized for providing a legitimate reason for the fare hikes, regardless of MTRC’s social responsibility and also affordability on the part of passengers.

Aaron Kei Chun-on, a member of an MTR fare concern group, said the document did not effectively address the issue that the mechanism makes it “easy to raise but hard to lower fares”.

Kei said that simply increasing regular concessions and expanding the range of concessions cannot ease the burden on the public caused by annual fare increases, calling the newspaper a

“rationalized production”. Michael Tien Puk-sun, former chairman of the Kowloon-Canton Railway Corp, suggested the mechanism should cap increases at half the rate of inflation and be tied to profitability, with no increase if profit exceeds a specified value.

“The annual fare increase is expected to avoid a lump sum to compensate for the accumulated increase after no fare increase for a long time, triggering public discontent,” Tien said.

He also pointed out that the government should study other non-rail public transport fares to adopt a similar mechanism.

The elderly enjoy a special status in Omani society