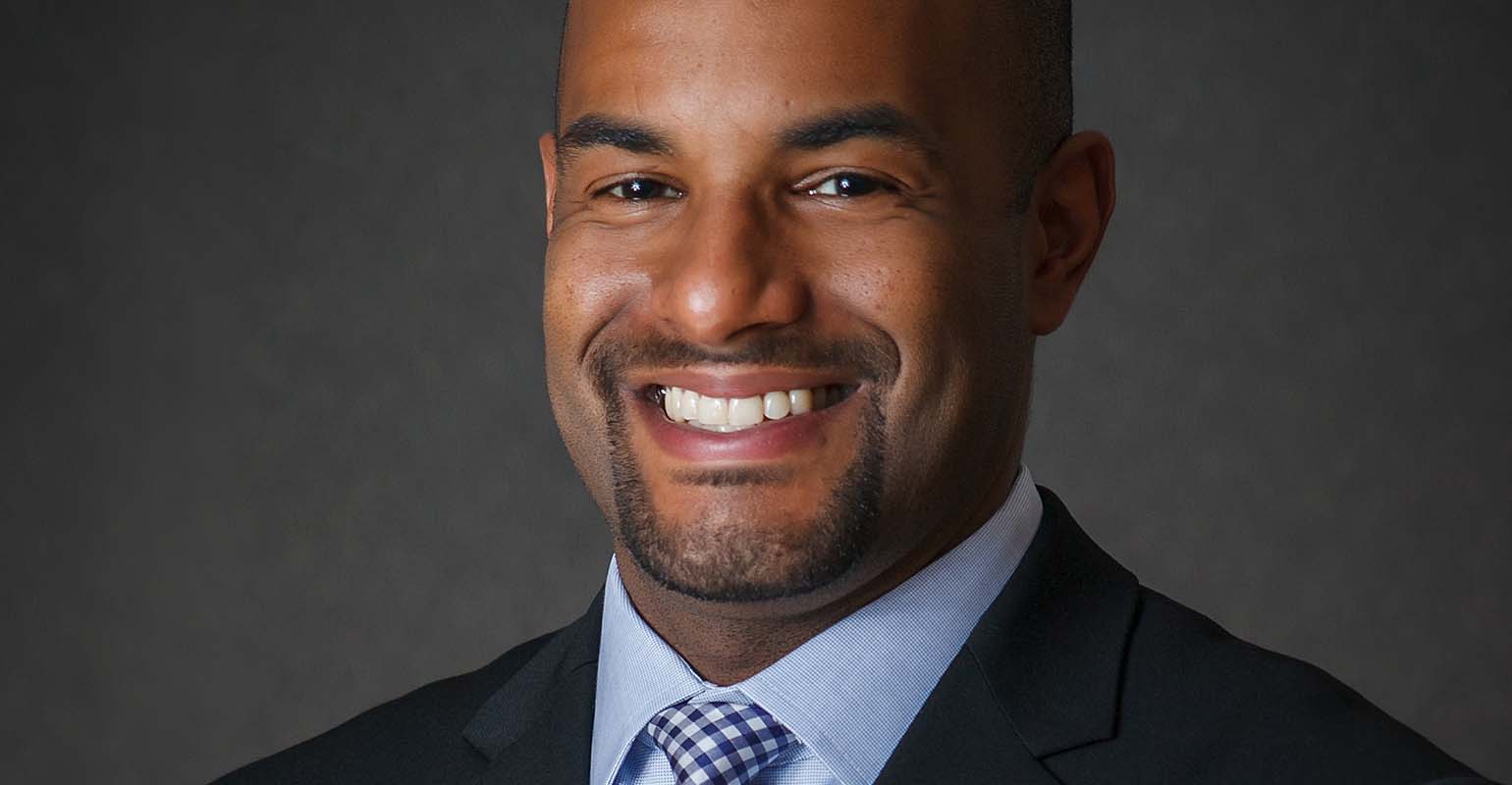 The National Association of Personal Financial Advisors announced this week that Geoffrey Brown will step down as CEO effective November 15, 2022.

The NAPFA Board of Directors, led by Chairman Karla McAvoy until the end of the month, will conduct a search to fill the position and plans to hire an interim CEO immediately after Brown’s departure. The announcement came three days after Financial Advisor indicated that the Financial Planning Association intended to leave the triad Financial Planning Coalition, made up of the FPA, NAPFA and the CFP Board of Standards, at the end of the year.

The former has nothing to do with the latter, according to Brown and McAvoy, who both noted that NAPFA membership more than doubled during Brown’s 9 years in office, from about 2,000 members to over 4,400 today.

“I feel really good about where the organization is,” Brown said. “We have increased the number of our members. The board has just adopted a new three-year strategic framework which will come into effect on September 1st. We have an excellent team and all the conditions are met.

“I feel good to be stepping away and, you know, I’ve just been presented with a really great professional opportunity to run the Illinois CPA society,” he said. “And so I’m really looking forward to taking that next leap in my career.”

Brown, who is himself a certified association executive, will take up his new role as president and CEO of the Illinois CPA Society on December 5. With over 22,600 members, it is one of the largest state-owned CPAs in the country.

Brown’s replacement will likely be another management professional, McAvoy said. “He’s someone who will respond and work with a lot of people,” she said, including staff, members, government agencies and consumers. “We want someone who can speak and communicate effectively with all of these groups. I think we need a really strategic thinker – Geoff has been fantastic at that, and it’s really changed the way we look at the years ahead for the organization.

“Certainly,” she added, “a person in this position should understand financial planning and really embrace the fiduciary planning of this organization.”

No names have yet surfaced for the permanent or acting position, she said, but the search is still in the preliminary stages.

Both Brown and McAvoy expressed disappointment with the FPA’s decision to leave the Financial Planning Coalition, which was formed a dozen years ago to build recognition and gain protections for professional financial advisers. Although the departure has not been officially announced (and will not be, according to the FA report), the move will ostensibly allow the FPA will focus on efforts to obtain title protection try to prevent uncertified and untrained practitioners from calling themselves financial planners.

“We’re definitely disappointed,” Brown said. “You know, we think the profession is best served when the three major organizations can speak with one voice on many policy issues. They decided that their resources and time would be better spent without collaborating through the coalition.

NAPFA supports title protection, McAvoy and Brown said, but is not actively working toward that immediate goal. More importantly is the organization’s long-standing push for “a nationally uniform fiduciary standard for all personalized advice.”

The FPA is the only member of the coalition that does not explicitly bind its advisers to fiduciary standards of care. With about 19,000 members, it represents about 20% of the total membership of the coalition.

“I think going forward, it will be important for all organizations that have the opportunity to advocate on behalf of financial planners to identify issues where we have common ground, for the benefit of the profession and of the public,” he said. “It’s important to take advantage of those positions and speak with one voice where possible.”

At the end of the month, McAvoy will step down as chair of the board at the end of her one-year term and will be replaced by chairman-elect Jeff Jones, partner and director of financial planning at Longview Financial Advisors in Huntsville. . , To the. Last week, Buckingham Strategic Wealth chair Wendy Hartman was named to succeed him and will serve as chair-elect until her seat on September 1, 2023.

Launch of the Alto K10: Will Maruti Suzuki be able to seduce entry-level car buyers?