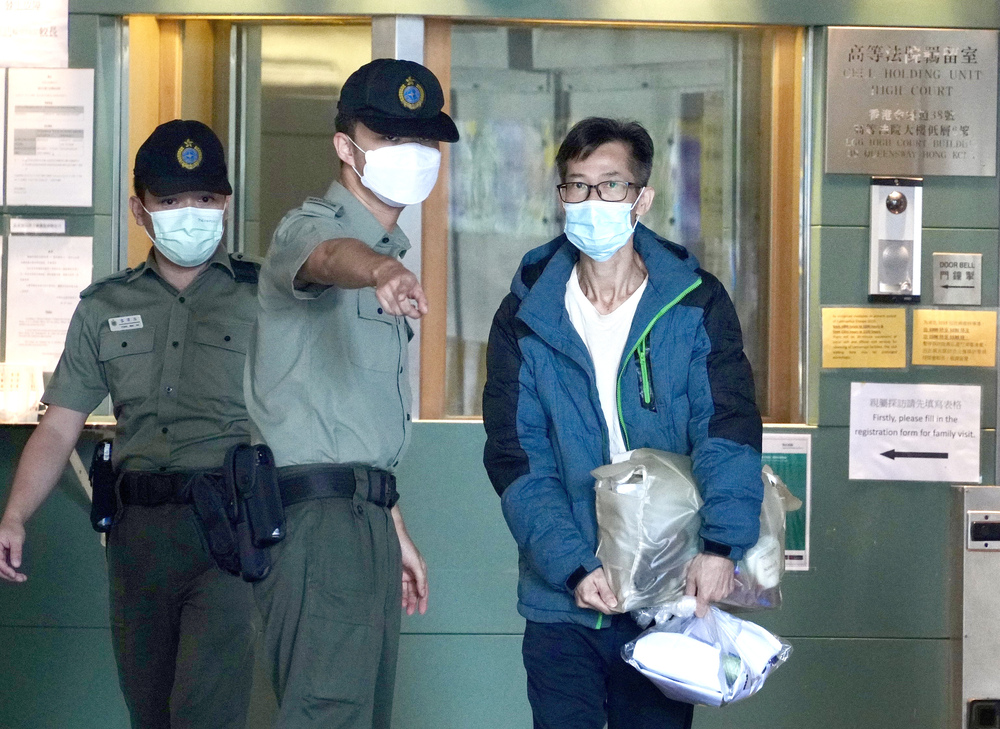 The question of whether Hong Kong should legalize euthanasia is back in the spotlight after a High Court judge sentenced a pensioner to 12 months probation for the mercy killing of his cancer-stricken wife.

Former electrician Kwok Wai-yin, 58, had been in pretrial detention for two and a half years.

Judge Albert Wong Sung-hau said the tragic case raises the question of whether the will of terminally ill people can be protected by law, which should be considered and discussed by government and society.

Kwok pleaded guilty to manslaughter after killing his 54-year-old wife by burning charcoal in their Ap Lei Chau home in January 2020. He turned himself in the same day, telling police that he had killed his wife to “put an end to his pain.” “

During yesterday’s sentencing, Wong said there was no doubt the manslaughter was the result of Kwok’s love for his wife, to whom he had been married for over 30 years. He added that Kwok was also suffering from severe depression at the time.

“The defendant’s act had clearly shown that he hoped his wife could go away peacefully and he believed that his wife could gradually be freed from all kinds of pains,” Wong said.

Still, he said the law protects life and any method to deprive someone of their life should be punishable, although he said Kwok was also a victim as a guardian.

Considering that Kwok had pleaded guilty and been remanded for more than two years, Wong believed he would not pose a threat to society. Wong sentenced him to 12 months probation.

“We can imagine if caregivers could really help these desperate patients,” Wong said, adding that the tightening of visitor arrangements amid the pandemic had brought more challenges.

Kwok’s wife was diagnosed with stage four lung cancer in October 2018 and Kwok quit his job to take care of her.

On January 30, 2020, Kwok told his wife he could “fire her” if she couldn’t take the pain and burned charcoal in the bedroom after his wife nodded.

Kwok had once told the police that he hoped euthanasia could be legalized in Hong Kong.

Lawyer Albert Luk Wai-hung told The Standard that Kwok was convicted of manslaughter instead of murder because he suffered from severe depression at the time and may have been affected by emotion to commit the crime.

“To say a person is convicted of murder, we have to show that they have the specific intent to kill someone,” Luk said. “Unfortunately, euthanasia is not legal in Hong Kong. No matter how miserable the cases are, it’s still illegal.”

He said the government should help keepers through challenges. He added: “It is not a legal problem, but a social problem. We cannot say that the government has no support for these guards, but it is not complete and not enough.”

A spokesperson for the Department of Social Care said the department provides assistance to families in need through different service units, including case counseling and clinical psychological services, to help them manage or solve their emotional and life problems.