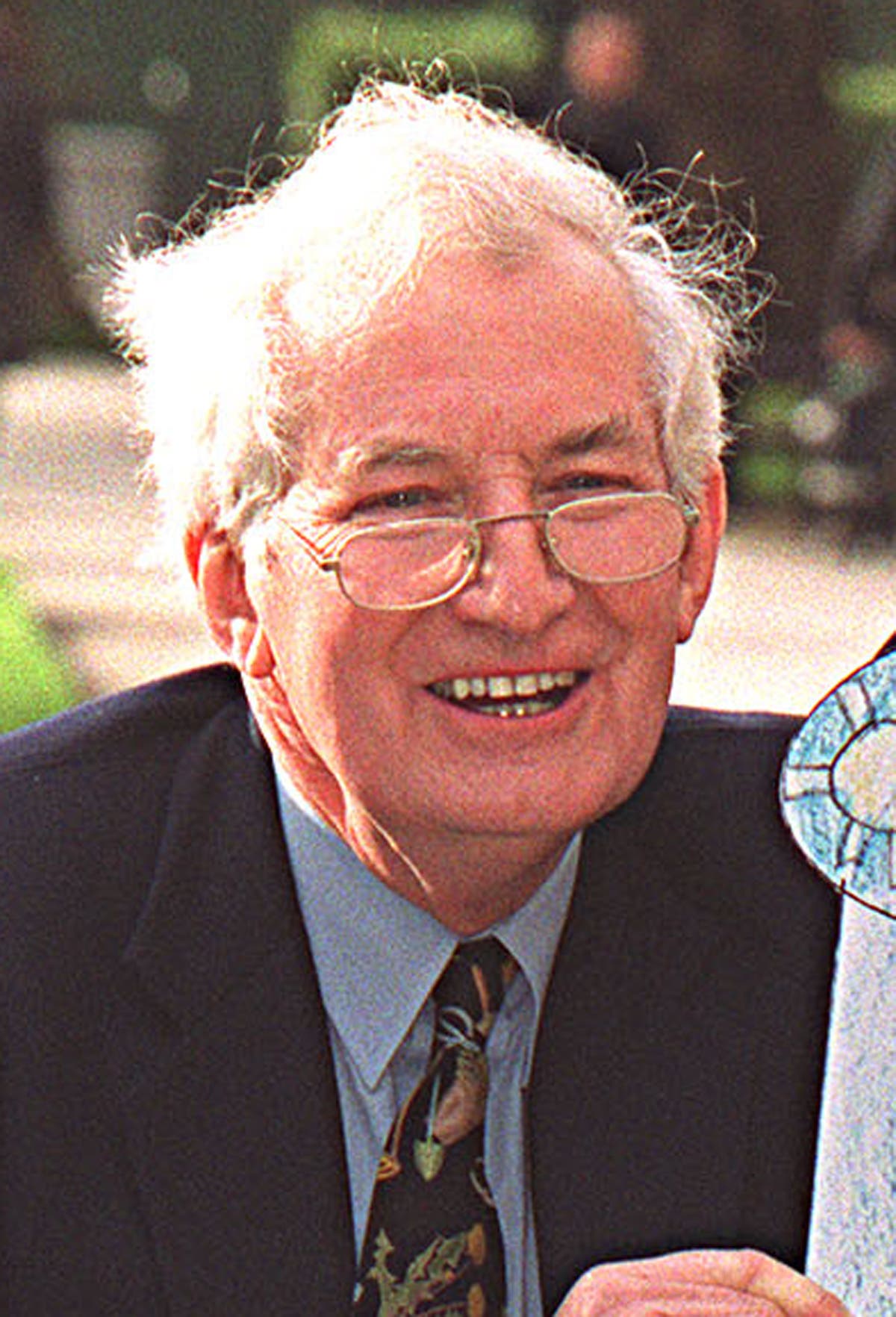 The horticulturist, who presented programs including Gardeners’ World and wrote a gardening column for The Sun for more than 40 years, died after suffering a heart attack on Friday, multiple media reported.

A spokesperson said on Twitter: “We are very sad to hear that one of horticulture’s greatest champions, Peter Seabrook, has passed away.

“Peter has had the most incredible career in horticulture and has exhibited at the RHS Chelsea Flower Show for decades and has been a regular at RHS events, gardens and flower shows.

“Through his work as a broadcaster, writer and gardener, he has helped and inspired so many people to garden and grow.

“In addition to raising the profile and importance of horticulture, he was passionate about getting young people to garden. He will be greatly missed.

Mr Seabrook had two children, Alison and Roger, with his wife, Margaret

The BBC reported that his children said in a joint statement: “He leaves a big void in our lives. We are grateful to him for having been able to lead a long and active life, pursuing what he loved until the end.

“The messages of appreciation from people who have worked with him – some dating back many years and some very recent – are overwhelming.

Victoria Newton, editor of The Sun, said Mr Seabrook “has brightened up our days”.

She said: “For 45 years, Peter Seabrook MBE has been an integral part of the Sun family, helping millions of readers with their gardening questions.

“His projects with schools have enabled more than three million children to discover and share his passion for plants and vegetables.”

She revealed that the day before he died, Mr Seabrook was helping children at a school in Essex plant acorns to grow young oak trees to plant for the Queen’s Jubilee Canopy.

She continued: “Peter was adored by everyone from royals and celebrities to everyday people who wanted his help growing plants, even if they had the smallest plot or no garden at all. For them, Pierre was their gardener.

“He not only wrote over 2,300 gardening columns for The Sun, never missing a week, but he also found the time to chat with everyone he met who had a question about their own plants.

“He will be sorely missed at the Sun office, where he brightened our days by bringing gifts of flowers or apples to taste and taste.

“Peter was devoted to his wife of 60 years, Margaret, who died in 2020 after suffering from Alzheimer’s disease and vascular dementia for nine years. He started a verbena plant in her memory and raised £7,000 for the Alzheimer Society.

“Our hearts go out to his daughter Alison, his son Roger and his grandchildren Tom and Rachel.”

Mr Seabrook, from Chelmsford, Essex, was born in 1935 and studied horticulture at nearby Writtle College, graduating in 1956.

While undertaking his military service, he trained as a florist before becoming director of the Cramphorn seed and gardening company.

He then worked for Bord na Mona, or Irish Peat Board, as a technical representative, before becoming a consultant and director.

He began his career as a broadcaster in 1965 with the BBC Home Service, before appearing on In Your Garden and Gardeners’ Question Time.

From 1975 he presented BBC television programs including Gardeners’ World, Pebble Mill at One and the cover of the Chelsea Flower Show.

He was also known in the United States for hosting The Victory Garden on PBS for over two decades.

He was appointed MBE for his services in 2005.

Living life on another level