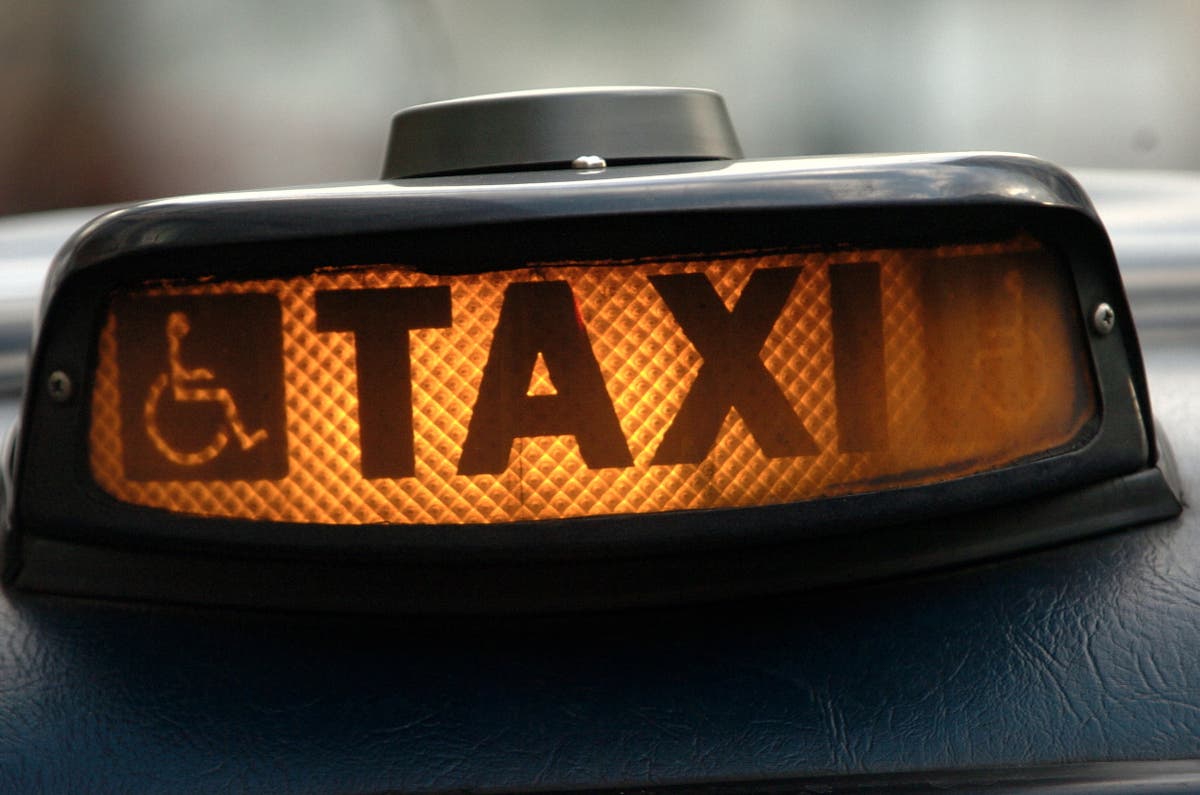 The Bill which would prevent taxi drivers from turning away disabled passengers has been cleared in the Commons.

The Taxis and Private Hire Vehicles (Disabled Persons) Bill proposes to address inconsistencies in the Equality Act to ensure that all disabled people enjoy protection from discrimination.

He claimed that currently only wheelchair and service dog users have specific rights and protections under the Equality Act in relation to taxis and private vehicles.

The MP for Kenilworth and Southam said: ‘The Taxis and Private Hire Vehicles sections of the Equality Act are not working well enough for all of Britain’s 13.7million disabled people.

“The fundamental intention of this Bill is to ensure that the protections contemplated by the Equality Act 2010 operate effectively and comprehensively where a person with a disability uses a taxi or private hire vehicle, so that any person with a disability has reasonable rights and protections to reserve, access and travel by taxi or ride-hailing vehicle at no additional cost.

The former minister added: ‘As things stand, only wheelchair and service dog users have specific rights and protections under the Equality Act in relation to taxis. and private vehicles.

“Existing Equality Act measures relating to taxis and private hire vehicles do not, for example, provide clearly expressed rights for a wheelchair user intending to transfer from their wheelchair to the passenger seat. a taxi or an unnamed private rental vehicle.

“They do not give a visually impaired person the right to guaranteed assistance in finding and locating a reserved private hire vehicle and current measures have not sufficiently protected people with disabilities who do not use wheelchairs or driving dogs. assistance against any discriminatory treatment.”

The bill, which goes through a third reading without opposition in the House of Commons, would also include fines to punish drivers who disobey the measures, similar to those in the existing law.

Mr Wright told MPs the measures ‘would create new obligations for operators of private hire vehicles in section 167a of the Equality Act by creating offenses for refusing or failing to accept a booking a disabled person”.

However, he pointed out that “where a driver has a valid reason for not being able to perform the duties specified in this bill, the defenses provided would be sufficient to prevent him from being unfairly penalized”.

Shadow transport minister Gill Furniss confirmed Labor’s support for the bill, saying: “The barriers that people with disabilities continue to face in transport are downright outrageous.

She added: “The Labor would implement much-needed reforms to taxi and private hire services.

“This includes a review of licensing authority jurisdictions, setting minimum national standards for safety and accessibility, and updating regulations to keep pace with technological change.”

Tory MP Alicia Kearns welcomed the proposals but suggested further changes to the Equality Act, as she told MPs taxis had in the past refused to take her because she was a mother with children. children.

“While some people think this is just a small change, for my constituents with disabilities and beyond, it will make a huge, life-changing difference.”

She added: ‘Too often a taxi has picked me up as a mum with a pram and two kids, and they saw that I’m a mum with two kids – and I’d like to think that’s because children, not because they saw my face – but I saw taxis turn and run, and refuse to take me as a mother.

She said it was a ‘small minority’ of taxi drivers, but added: ‘The fact that they are happy to turn around and leave a mother in the rain with two small children under three I mean it’s happened at least four or five times in my life and my kids are only three now so that’s something we might consider for the future reviews of the Equality Act.

Transport Minister Wendy Morton said: ‘The Government fully supports this Bill today, not only would it level the playing field for the services drivers provide to people with disabilities, but it will also contribute directly to the provision of a fully inclusive transport network.

“I recognize that the bill will not overcome all of the barriers that passengers with disabilities face when using taxis and private hire vehicles,” she said.

The Taxis and Private Hire Vehicles (Disabled Persons) Bill will now receive further consideration in the House of Lords.

It's time to end the second-class status of ex-polytechnics, says Ken Clarke

YCT: the importance of experienced asset management before and after natural disasters