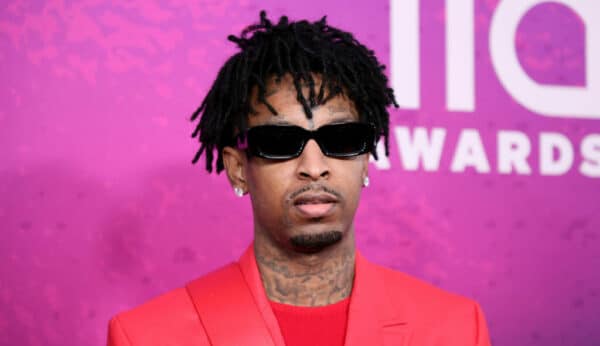 *21 Wildit is immigration status has been delayed due to the rapper’s ongoing criminal case in Georgia.

As we reported, in 2019, Savage – real name She’yaa Bin Abraham Joseph – been detained by ICE officials for living illegally in the United States for years on an expired visa.

Authorities later claimed the rapper threw a bottle of codeine during that ICE arrest…and they say a a handgun was also found in his vehicle. Here’s the crazy part – the Dekalb DA didn’t even formally charge 21 with possession of a controlled substance and possession of a firearm until January of this year. Think about it, a whole global pandemic has come and gone before that happened, and as a result… he’s still in the dark as to where he’ll end up living.

According to the report, there are currently no pending court dates for the criminal case, and the entertainer is permitted to travel within the country, but he cannot leave the United States. 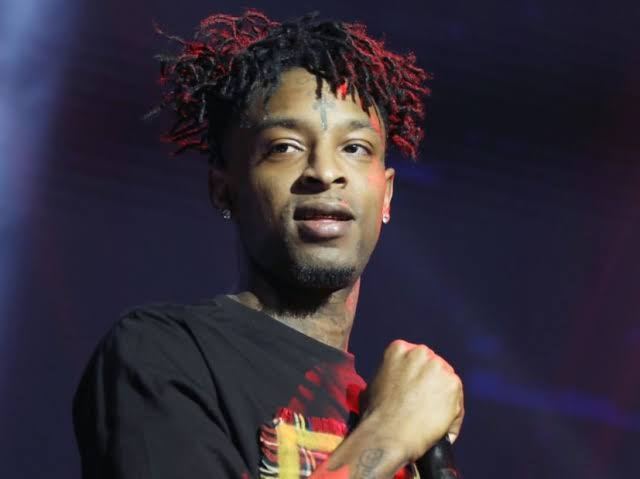 Recalling the moment of the arrest, the Atlanta-based entertainer said in 2019, “I was just driving. And I just saw guns and blue lights. And then I was in the back of a car. And I was gone.

“They didn’t – they didn’t say anything. They just said, “We have Savage.” It was definitely on target,” the hip-hop star added.

21’s legal team said he had “earned his freedom” after being released from custody.

“Over the past 9 days, we, on behalf of She’yaa Bin Abraham-Joseph, known to the world as 21 Savage, have spoken with ICE to both clarify his actual legal status, his eligibility for bail and provide evidence of his extraordinary contributions to his community and society,” a statement from his legal team confirmed at the time.

While still facing the threat of deportation, thThe case will not affect upcoming shows 21 Savage is scheduled to perform at, including Coachella and the Bonnaroo Music and Arts Festival in June.