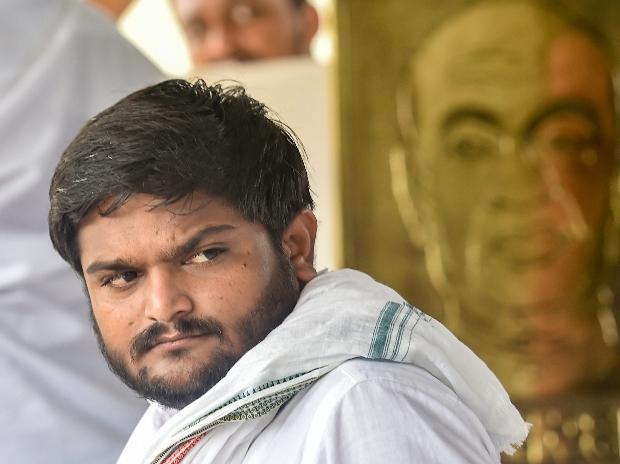 Hardik Patel, the incumbent chairman of the Gujarat Pradesh Congress Committee, on Monday threatened to reignite the Patidar agitation if outstanding demands are not met by March 23, and said he was ready to quit. the party for it.

He said that the demands related to the 2015 unrest made by the Patidar Anamat Andolan Samiti (PAAS) have still not been met. And this forced him and others Patidar leaders to revive the agitation.


“In the month leading up to the ultimatum date of March 23, which is the anniversary of Bhagat Singh’s death, we have planned to hold four programs. Patidar leaders and all who want to join the agitation will approach the elected officials and submit their memorandum.Similarly, government offices in Tehsil and districts will also be approached,” said Jayesh Patel, Hardik Assistant and Organizer, Patidar Anamat Andolan Samiti (PAAS).

“The BJP government has disregarded our demands so far and their assurance to meet all pending demands has turned out to be nothing but a sucker. I raise this again. If the demands are not met, we will relaunch the Patel agitation again, and it will be of the same intensity as in 2015,” Hardik said.

“The government can view our March 23 ultimatum as much a demand as a threat. We have asked the government to honor its assurances,” Hardik Patel said.

“Anandiben, as Chief Minister, has withdrawn many cases, but the government led by Vijay Rupani has not withdrawn any. So we reiterate our demands to the new leadership. If the government wishes to take revenge on me, qu ‘So be it, but at least withdraw the sedition case against 202 others,’ Hardik said.

Hardik said as many as three to four thousand young people are still affected by these cases. “They find it difficult to get government jobs, to study or to go abroad,” Hardik said.

Patel said that after their move in 2015, the central government announced a 10% reserve for backward upper castes.

Apart from the removal of police records, other PAAS demands include providing jobs to relatives of the Patidar youths who lost their lives during the unrest.

“The government has still not responded to our demands such as jobs for family members of those who died during the Patidar movement,” he said.

The workers’ president of the GPCC said he was ready to leave the party to revive the agitation if necessary.

Academia should rise above the level of hijab