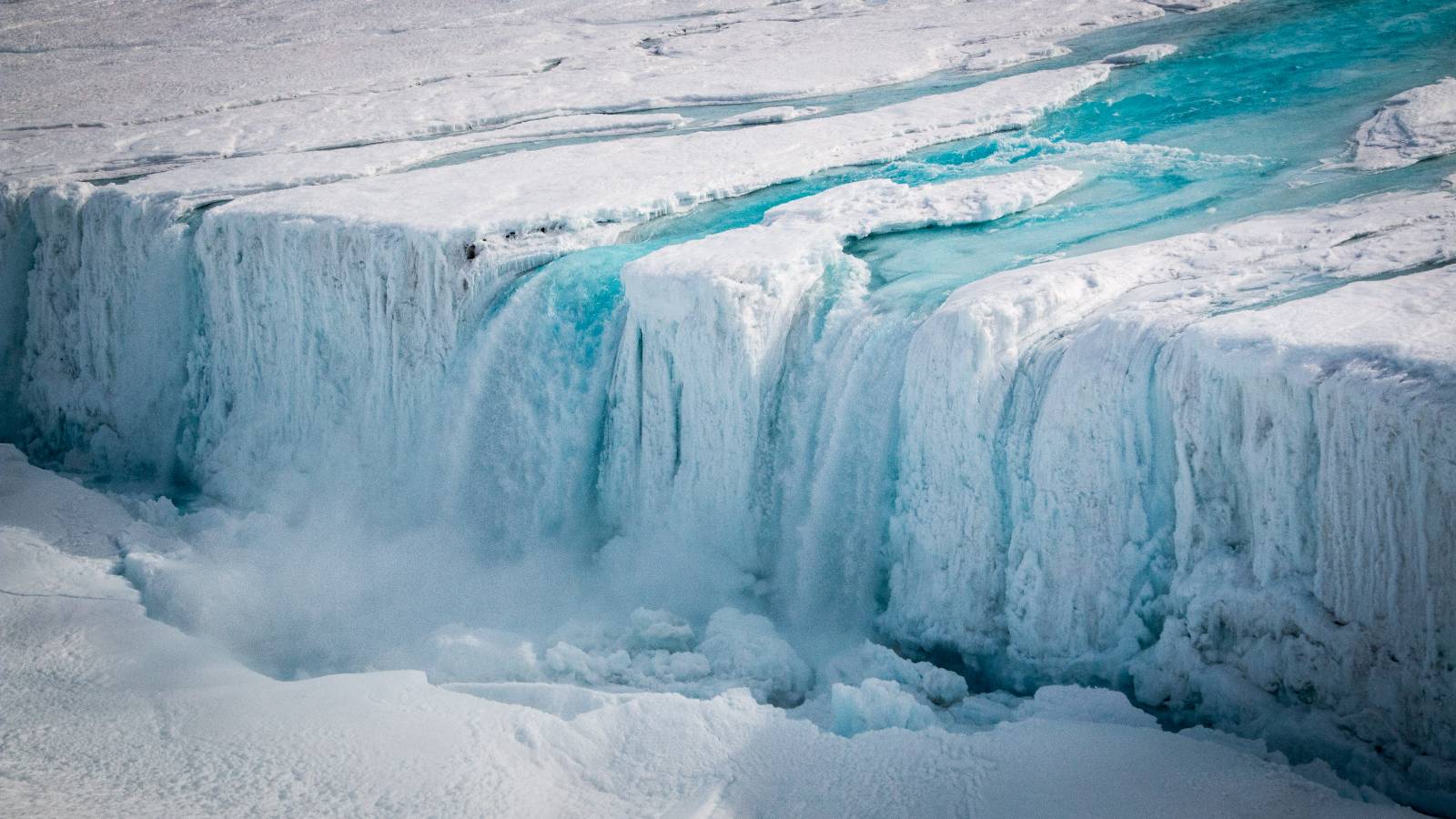 The concept of climate tipping points — when changes in an Earth system become self-sustaining and often irreversible — has been around for decades. In recent years, studies have shown how the loss of trees in the Amazon, for example, creates a feedback loop where the forest is no longer able to sustain itself, fueling further dieback. Similar dynamics have been observed with thawing permafrost, melting glaciers and the death of coral reefs.

Now, a new study published in Science warns that the world may have already passed five of those dangerous thresholds with the 1.1 degrees Celsius (33.98 degrees Fahrenheit) warming that has already happened. These include the onset of the collapse of the Greenland and West Antarctic ice sheets, the death of tropical coral reefs and the abrupt thawing of northern permafrost.

The research predicts that four of these tipping points will change from possible to probable when global temperatures reach 1.5°C of warming, the target set by nations in the Paris Agreement in 2015. Several other critical tipping points will become likely if global temperatures rise above the 1.5 degree threshold. These include loss of ice from the Barents Sea, melting mountain glaciers, dieback of the Amazon rainforest and changes in the West African monsoon that will impact the Sahelian region of the Africa. The dieback of boreal forests and the collapse of the Atlantic overturning circulation, an ocean current that underlies the Gulf Stream, also becomes possible at 1.5 degrees.

The results, the first comprehensive assessment of tipping points since 2008, are consistent with a recent report by the Intergovernmental Panel on Climate Change, which showed that some impacts of global warming are now unavoidable, even if countries reduce their emissions.

“The level of risk has increased since our initial estimates,” said Tim Lenton, professor of climate change at the University of Exeter and one of the co-authors of the new paper. He was also a lead author of the first systematic assessment of climate tipping points in 2008. “At the time, we thought it was 2 degrees of global warming that would push us into the danger zone. But in reality, we have already left the climate security space.

The researchers looked at more than 200 studies and came up with estimates of minimum and maximum temperature that would trigger various tipping points. “It gave us more basis to not only put a temperature range on tipping points, but also hazard an estimate at what temperature would make them likely,” Lenton said. They classified tipping points as possible when temperatures reached the lower bound of the model’s estimates, and likely when they exceeded the middle of the range.

“I don’t want people reading this and thinking, ‘game over’,” said David Armstrong McKay, a climatologist at the University of Exeter and one of the study’s lead authors. “For triggered tipping points around 1.5 degrees, there will be huge impacts on people and ecosystems, but they’re not the ones with the greatest global warming feedback.” Limiting temperature increases as much as possible would reduce the likelihood of the worst catastrophic changes.

Some areas needed more research to be included as climate tipping points. For example, the loss of oxygen in the oceans and changes in the summer monsoon season in India may have a more linear relationship with global temperatures and not create self-sustaining feedback loops. The researchers also dropped some tipping points that had been included in previous lists, such as the loss of summer sea ice in the Arctic, which may not be perpetuated.

Currently, the world is on track to warm by around 2.6 to 3 degrees Celsius based on current policies. Even if all current net zero and emission reduction targets are met, warming would be kept to just below 2 degrees Celsius, which would likely cross six tipping points, according to the study.

“I believe the best – and maybe the last – hope we have is to find and trigger good tipping points in society,” Lenton said. “Accelerating the adoption of renewable energy and clean transportation is one example.”

Yet the world should prepare for a future where we cross tipping points, he said. “I don’t want to throw in the towel, but for some things that are likely, like sea level rise and loss of coral reefs, it would be prudent to plan ahead.”