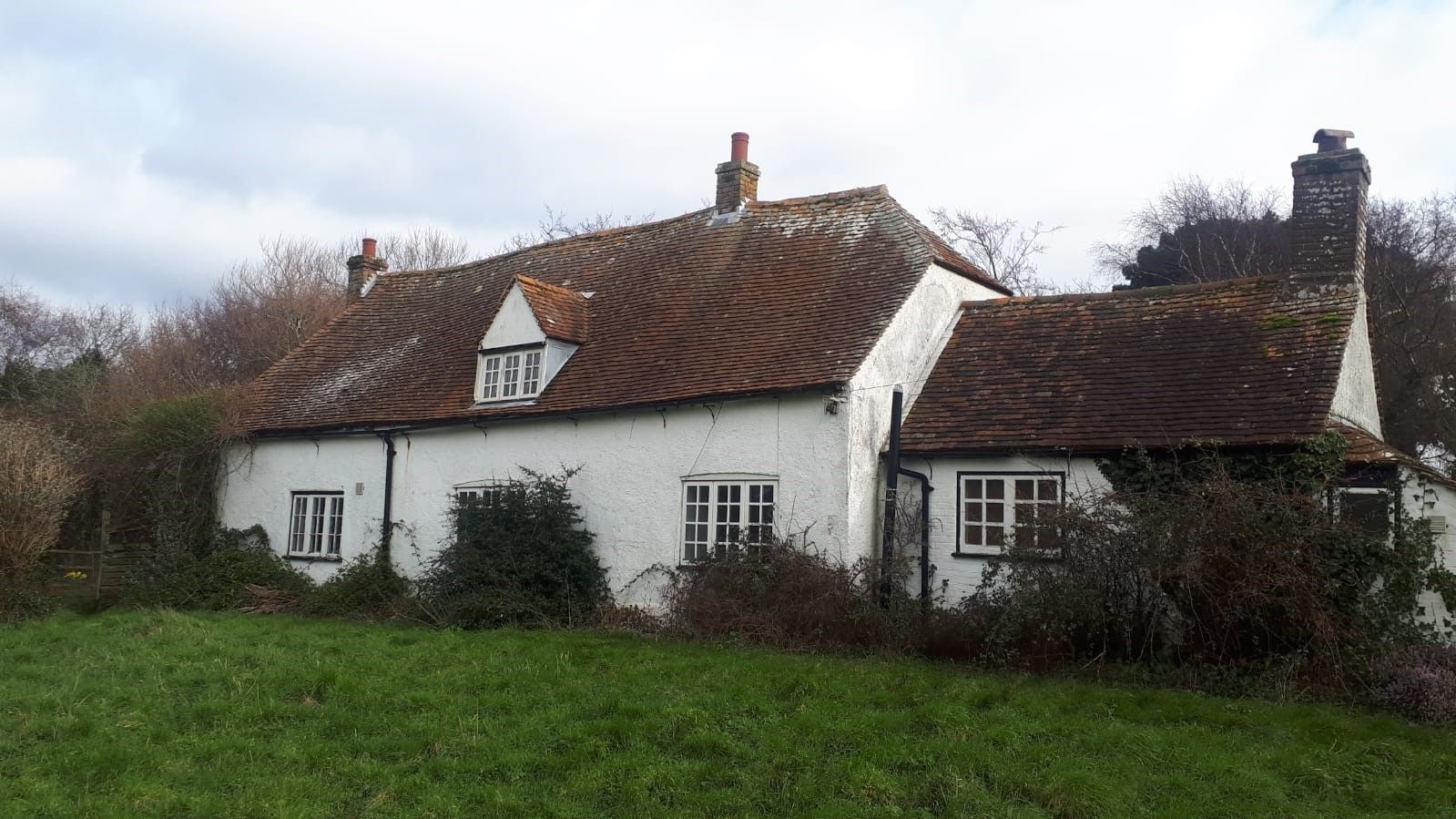 An iconic Hampshire building has been listed thanks to the success of a campaign led by local residents. The Hill Head Residents Association (HHRA) campaign succeeded in having Haven Cottage listed by Historic England as a Grade II listed building.

The cottage was an old building that was empty and in danger, but no one knew exactly how old it was. The campaign to preserve it began at a public meeting of HHRA members in 2019 when then-HHRA President Bill Hutchison called on a member to take on the task of investigating the possibility of obtaining listed building status to protect the chalet.

Lynne Murray, a retired City of London solicitor, took up the challenge and, combined with the research efforts of local historian John Lewthwaite and the advice and support of Geoffrey Murray, surveyor and volunteer member of the Society for the Preservation of Ancient Buildings, was able to piece together the origins and history of Haven Cottage.

Investigations have shown that part of the cottage was built around 1614 and is an unusual example of an early 17th century domestic building which has been extended and altered over the centuries.

Lynne Murray has submitted a nomination to Historic England and Haven Cottage was recently listed as a Grade II listed building of historic significance.

HHRA Co-Chairs Peter Wason and Pamela Charlwood were thrilled with the entry. They said: ‘We have long wanted to save this local historic building and the Grade II listing will help attract funds to bring this historically significant cottage back into use as a vital and useful community asset associated with this important site. of SSSI wetlands.

“Our community is committed to working with the owners of Haven Cottage, Hampshire County Council to secure its future.”

Get all the latest news, updates, things to do and more at Hampshireis dedicated InYourArea Feed

Fixing the Met's culture requires relentless attention at every level