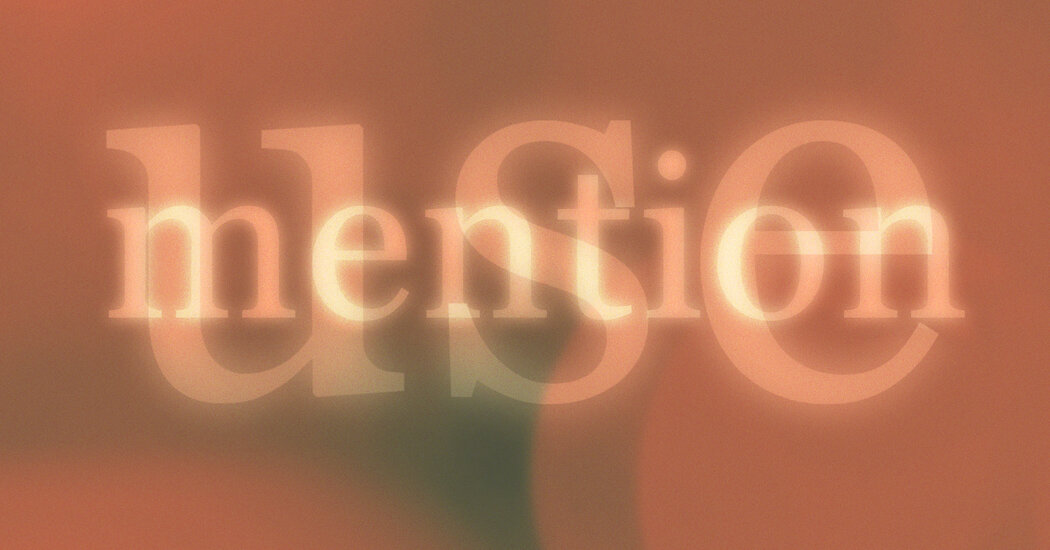 Not long ago, it was considered acceptable for non-black people to refer to the N-word in conversation. Not to use it, but to mention it. Within the bounds of decorum, of course: Someone who, even though only mentioned the word, did so multiple times during the same conversation came across as harmful. However, under normal circumstances, white people could refer to the word without the now predictable hindsight. I’m old enough to have done a few radio interviews in the mid-90s where that was the case.

But today Rogan’s reel has become fuel for the fire Rogan has lit by hosting people with controversial views on everything from race relations to, in particular, Covid and vaccination, following which singers and podcasters, from Neil Young and India Arie to Brené Brown and Roxane Gay, have announced that they are retiring or suspending their work from Spotify, the streaming service that hosts Rogan’s podcast. Yes, Rogan is also responsible for an inexcusably gross crime. Comparison from a movie theater in a black neighborhood to “Planet of the Apes,” which he addresses in his Instagram video. That said, I hear Rogan’s mentions of the N-word as just that – mentions. And the idea that mentioning rather than using the N-word is a cardinal sin is debatable regardless.

The case for that accolade is perhaps clearer with what happened to journalist Mike Pesca, who hosted his podcast, “The Gist,” at Slate until last year. Pesca was investigated and then, The Washington Post reported, “mutually agreed to part ways” with Slate. First, for two instances of mentioning rather than using the N-word, once in an interview and once on a podcast, neither of which has apparently ever been released. And then for a discussion on Slack about whether non-black people are prohibited from saying the N-word in any context. Pesca seems to have been judged as making the workplace unsafe – in the parlance of our times – and his podcast is now on another platform.

But it’s fair to assume that 20 years ago an outlet like Slate wouldn’t have cut ties with Pesca over something like this, and it’s not clear what manners about race were then particularly backward compared to today. On the slate podcast I hosted at the same time as Pesca hosted theirs, I ventured that we all need to observe the difference between use and mention with the N-word – including that I said the word out loud and that the full word was included in the episode’s written subtitle. Apparently it left the workplace safe because I’m black. But Pesca, indeed, was canned for doing more or less the same thing.

And then there’s the former CEO of a Seattle-based Planned Parenthood regional affiliate, Chris Charbonneau – describe in December by Nina Shapiro of the Seattle Times as “a formidable reproductive rights figure who worked for Planned Parenthood for almost 40 years” – who was removed from her post. Why? Because in a chat with colleagues in which Charbonneau recounted a previous conversation with a Planned Parenthood donor, she quoted the donor, who said the N-word (even, according to Charbonneau, bracketing her account with “quote- unquote”). Apparently among those who took umbrage at Charbonneau’s mention of the N-word were two white Planned Parenthood staffers who later resigned, citing this episode, apparently attempting to demonstrate – to signal — their commitment to what we now call anti-racism. Charbonneau was blamed for her handling of the interaction with the donor, although, according to Seattle Times reporting on her side of the story, “the donor was quick to say she shouldn’t have said that” and Charbonneau replied, “No, you shouldn’t have.”