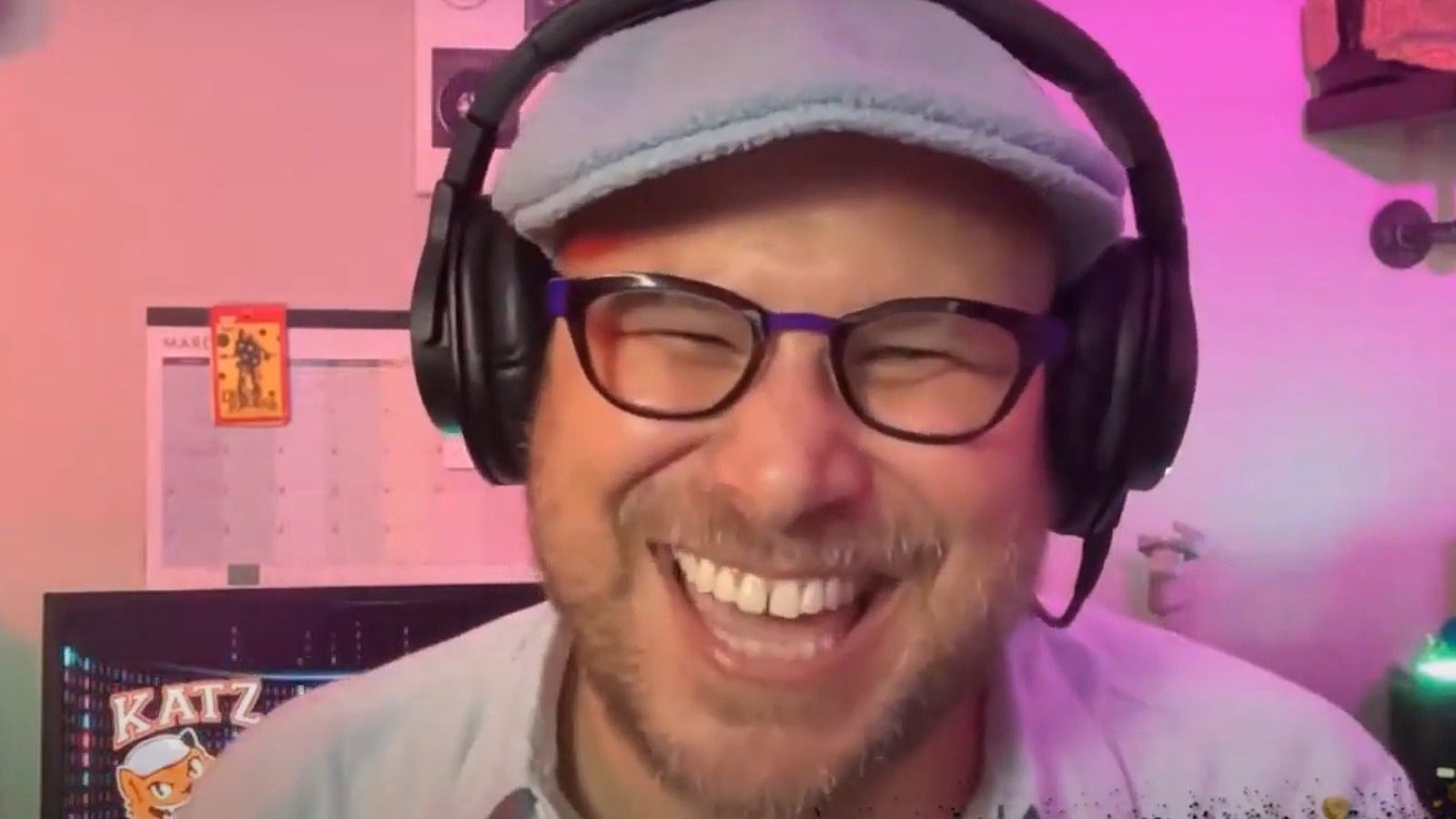 Ryan Katz’s name may not be familiar to many fans, but his name is certainly well regarded behind the scenes at WWE. Although he was released from the company earlier this year, Katz is set to return, as revealed on the latest episode of “Oh You Didn’t Know?” podcast. Katz, who was fired the same day as podcast host Road Dogg in January, doesn’t know what his role in the organization will be because nothing is officially set in stone yet. Katz noted that he was supposed to start work on Thursday, but that date has been pushed back. Meanwhile, Road Dogg recently returned to WWE, assuming the position of Vice President of Live Events, replacing Jeff Jarrett, who quietly left the company the previous week. Katz noted on the podcast that he would see Road Dogg at a premium WWE live event at some point in the future.

Prior to Katz’s contract termination, he worked as a creative producer on the “NXT” brand, a position he had held since 2015. After leaving WWE, Katz became Road Dogg’s co-host on “Oh You Didn’t Know?”, but will now exit that position. Of course, Katz will no doubt have strong ties with new WWE Chief Creative Officer Paul “Triple H” Levesque, who led the “NXT” brand between 2012 and 2021.

While Levesque is currently shaking things up behind the curtain, bringing back some of his old “NXT” favorites and former backstage staffers, it seems like Katz was apparently another name on his list to keep in mind when the opportunity presented itself. Prior to joining WWE, Katz performed on the independent scene between 1999 and 2013 under many different names, such as GQ Money and Lee Handsome. Katz also had a spell as a commentator for MTV’s “Wrestling Society X” series.

NHS staff vacancies at the highest level since records began