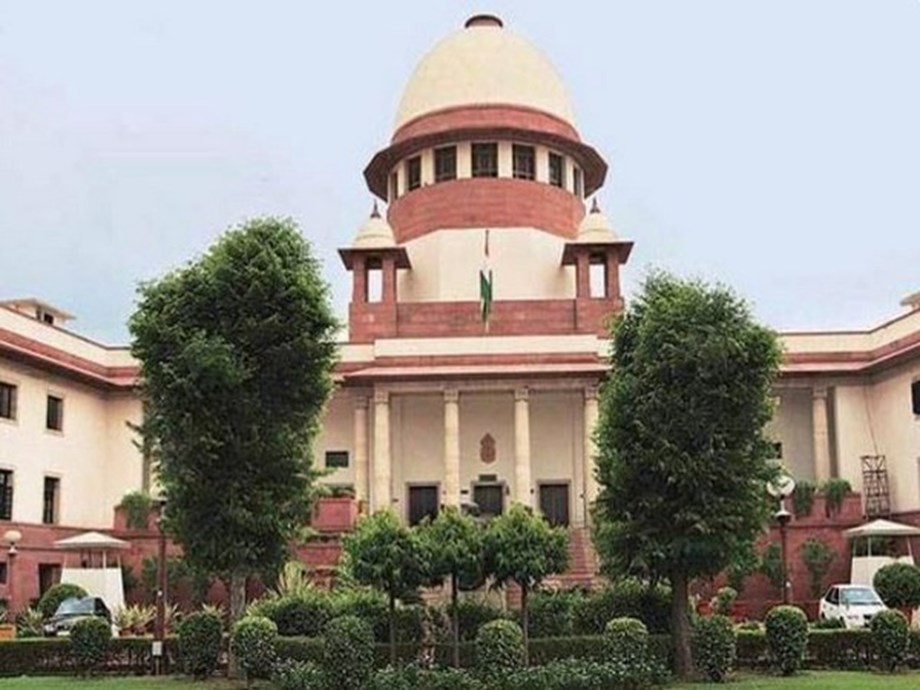 The Supreme Court on Thursday ordered that the status quo be maintained for another two weeks on the demolition drive by the North Delhi Municipal Corporation in the Jahangirpuri area of ​​the nation’s capital. A bench consisting of Justice L Nageshwar Rao and Justice BR Gavai also issued notice to the North DMC and others, asking them to file a response to Jamiat Ulama-i-Hind’s petition against conduct in Jahangirpuri.

Extending the interim measure for another two weeks, the higher court also made it clear that it would seriously consider the demolition campaign which was carried out even after the information was given to the mayor of the maintenance of the status quo by the supreme court on Thursday, April 20. The Court also advised other respondents involved in other pleas regarding an ongoing demolition campaign in other parts of the country.

Lead Solicitor Dushyant Dave, representing the petitioner, argued that a particular section of society was being targeted by the demolition campaign. He also pointed out that this problem is not limited to Jahangirpuri and if this is allowed there will be no rule of law. He also raised questions on how a BJP leader can write a letter regarding the demolition of such encroachments and North DMC demolished it. Senior Advocate Dave says there are various unauthorized settlements in Delhi with 50 lakhs of people residing there and added ‘how can they target specific community’. Senior Attorney Kapil Sibal, appearing for another petition, said encroachment is a serious problem, but here the problem is that the Muslim community is associated with encroachment. Senior Attorney Kapil Sibal said such cases are happening in other states.

Solicitor General Tushar Mehta raised questions about the petition, saying it was filed by an organization, Jamiat Ulama-I-Hind. SG Mehta also said that the campaign to remove encroachments on the trail etc. started on January 19 in Jahangirpuri. SG Mehta said the allegation that a community is being targeted is incorrect. SG Mehta also cited an example that in the demolition of Khargone in Madhya Pradesh, up to 88 parties involved were Hindus and 26 were Muslims. On Wednesday, the Supreme Court ordered a “status quo” on the demolition drive by the North Delhi Municipal Corporation at Jahangirpuri in the nation’s capital.

In another petition, Jamiat Ulama-I-Hind asked the Supreme Court not to use bulldozers to raze the homes of people suspected of being involved in criminal incidents such as violence. Jamiat Ulama-I-Hind urged the Supreme Court to issue appropriate directions to the Center and state governments that no lasting hasty action be taken against a defendant in criminal proceedings and to issue directions that residential accommodation cannot be demolished as a punitive measure.

In his petition, Jamiat Ulama-I-Hind said that there had recently been an increase in incidents of demolition of residential and commercial properties by the government administration in several states as a punitive measure against people allegedly involved in criminal incidents such as riots. “In response to alleged acts of violence, the administration of several states used bulldozers to raze the homes of people suspected of being involved in such acts/incidents. A number of ministers and legislators, including the minister Chief and Home Minister of Madhya Pradesh State, have made statements advocating such acts and have particularly threatened minority groups with the destruction of their homes and commercial properties in the event of riots,” reads the petition.(ANI)

(This story has not been edited by the Devdiscourse team and is auto-generated from a syndicated feed.)