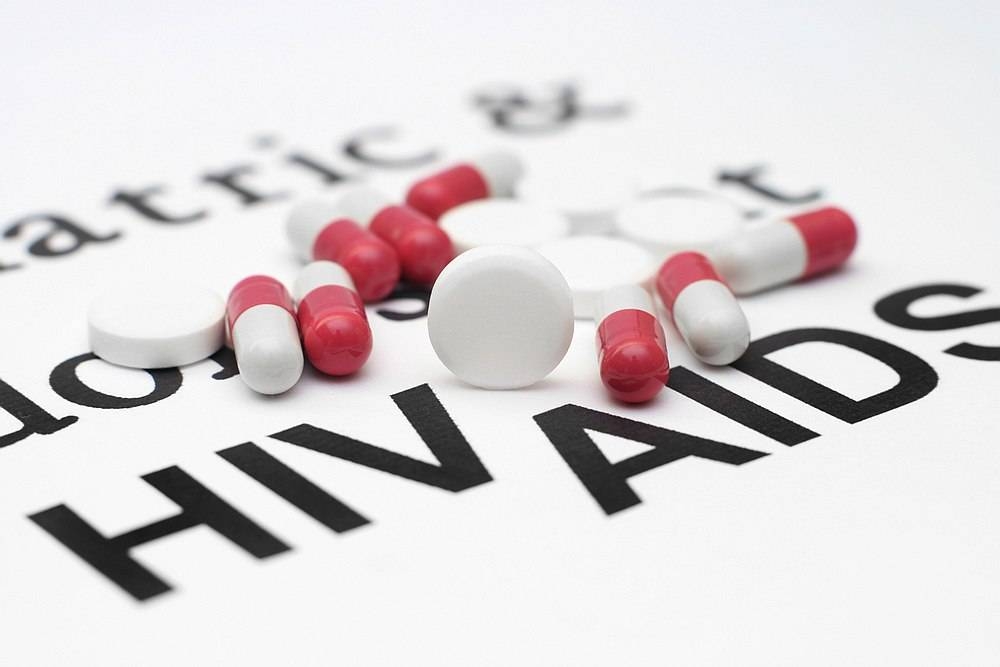 By Surekha A. Yadav

JUNE 26 — Recently, it was reported on local news that an HIV-positive man in Singapore had been jailed for 12 months for having sex with two men and for not disclosing his HIV status before sex.

The man was aware of his HIV status and was taking antiretroviral drugs.

This drug prevents HIV from turning into AIDS. Although it does not cure HIV, in many cases it reduces the amount of virus in the body to the point where it is undetectable.

In this man’s case, the drug had reduced his viral load to such an extent that he could no longer transmit the virus.

Court documents confirmed that the defendant’s viral load was consistently below 20 viral copies for every milliliter of plasma – and doctors at the hearing confirmed that at these levels the disease was not transmissible even during unprotected sex.

Should it be the duty of the individual to disclose their status – even if they cannot transmit the disease?

This law is not limited to Singapore – many countries have this law or similar on their books.

In 2020, 92 countries reported to UNAIDS that they criminalize HIV non-disclosure, exposure and transmission through specific or general laws.

But that doesn’t mean it’s the best practice.

On the one hand, it can disproportionately affect the most marginalized members of society, especially women. The UN report also points out that these laws fail to recognize that for many women it is difficult to negotiate safer sex or disclose their status without fear of violence.

And in many cases, these laws have the most impact on the gay community.

Yet, on the back of this particular news article, I read several comments defending this decision.

Viscerally, I understand this answer. After all, a big part of that response is the long-standing fear and stigma surrounding HIV.

It was terrifying, and we were terrified. Many, even within the gay community, believe that deterring HIV-positive people from having sex without disclosing their status is a good thing – even harsh penalties.

However, the problem with this approach is that it pursues punishment rather than prevention.

If knowing I’m HIV-positive puts the added burden of non-disclosure on me, then why should I get tested? In these cases, can ignorance suddenly be a more attractive option?

This push for the decriminalization of non-disclosure needs to be discussed further – the motivations of the state (to protect individuals from HIV contamination from those infected) need to be balanced with the level of risk and the greater need broad to create a society that empowers people to get tested and treated without fear.

As a developed society committed to scientific facts rather than fear…we need to have these conversations.

*This is the columnist’s personal opinion.