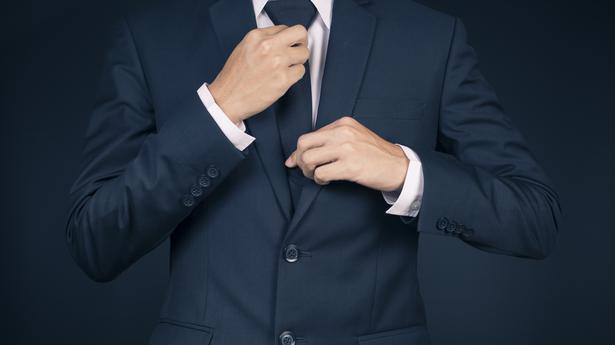 “TThat’s a very nice shirt you’re wearing,” I told Krishna Kumar, one of my postgraduate students. “And it must have cost a pretty penny too. What is the occasion? It looked like Krishna was a little offended. “I have an interview for a job in the afternoon. I’m telling you, even you wouldn’t take me seriously in an interview if I wasn’t well dressed.

This is a conversation I had when I was teaching at Madras Christian College. Fairly soon after the start of the new session, Krishna came to see me at my on-campus residence, nothing unusual at MCC at this time. I tried to put him at ease by exchanging pleasantries with him, but it was clear that Krishna was not used to it. “Let me tell you why I came to see you. I badly need money to continue my studies,” he said. “Can you help me? My dad earns just enough to feed the family. He managed to pay my fees for the BA course, but can’t go beyond that.


I think for a moment. I wanted to help Krishna because I knew he was smart and studious. So, I asked him, “Can you type?” “Yes, sir,” he replied. “Then come help me type, three times a week. I will pay ₹25 per month.

It was a decent amount as extra income back when a teacher’s salary was around ₹600 per month. Krishna happily accepted it.

After the course and the academic session was over, Krishna kept in touch with me. A few months later, I received an enthusiastic letter from him saying that he had gotten a decent job with good pay. He added: “It was not the economy that helped me, but the testimony you gave me, in which you mentioned my striking ability.”

MCC faculty were not particularly known for their dress code. Even the director only wore a “bush coat” and pants. I continued to reflect on what I had learned from Krishna and wanted to experiment. I thought of trying the khadi. These were days when Khadi only had white shirts and they were readily available. Pants were a problem, but with a bit of effort even those could be managed. There have been inquiries into whether my move to Khadi had ulterior motives! After a few years, I gave up khadi. After all, wearing khadi was just a personal experience.

Society too seems to have passed the dress code stage. There are greater varieties of clothing available and they are no longer status symbols. Motor cars have held this position for some time, whether or not you have one at the start, followed by “which brand” in the next. Perhaps today the status is determined by whether an official car picks you up or not. This too will go soon.

It also raises the question of what value system is reflected in these questions. Surely not that of the majority whose concerns are food for the day, housing for the night and work for tomorrow. Think about it.