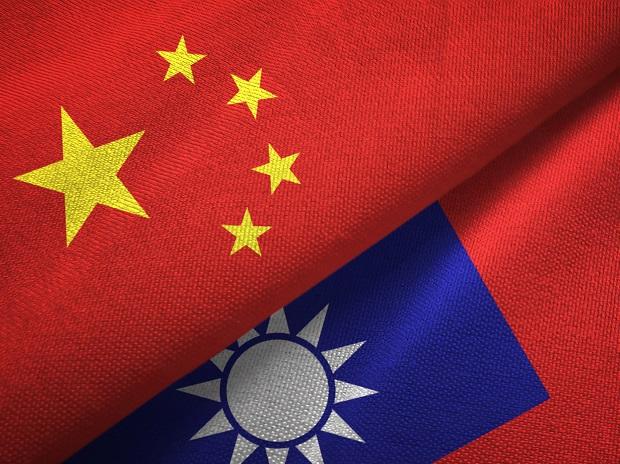 Taiwan’s Defense Ministry detected 46 Chinese aircraft and 4 warships in its vicinity on Sunday.

“46 PLA aircraft and 4 PLAN ships around our surrounding region were detected today (November 6, 2022) up to 1700 (GMT+8). #ROCArmedForces has been monitoring the situation and responding to these activities with aircraft in CAP, warships and land-based missile systems,” the Taiwanese Defense Ministry tweeted.

This Chinese activity is not an isolated incident as the Taiwanese Ministry of Defense reports on it almost daily.

Also on Saturday, 9 People’s Liberation Army (PLA) planes and 2 of its warships around the surrounding region of Taiwan were detected. The Republic of China Armed Forces have been monitoring the situation and responding to these activities.

Additionally, the US senior director of the foundation for the Defense of Democracies Cyber ​​and Technological Innovation Center, Mark Montgomery, warned Taiwan and said that China would use cyberattacks rather than its military against Taipei. reported the Taipei Times citing the Chinese voice of Voice of America. Website.

The Chinese-language Voice of America updated its website and quoted Montgomery as saying that Beijing may try to use computer tools to destroy Taiwan’s satellite communications, according to the Taipei Times.

He added that US aid would involve finding critical infrastructure, finding vulnerabilities and devising ways to protect against them. Montgomery was one of the authors of a report called The Attack on America’s Future: Cyber-Enabled Economic Warfare, which was released on Friday by the US foundation Help Needed.

According to the Taipei Times, the report says the United States must work with allies to defend against cyberattacks from aggressive nations. “Cyberattacks on critical infrastructure could disrupt a U.S. military mobilization in defense of Taiwan or interfere with other military operations by China’s adversaries,” the report said, citing information from James Mulvenon’s book, The Army. People’s Liberation in the Information Age.

Meanwhile, US Undersecretary of Homeland Security for Strategy, Policy and Plans Robert Silvers said global infrastructure could present risks associated with the use of Chinese telecommunications equipment.

At an event hosted by the Washington-based Center for Strategic and International Studies think tank on cybersecurity, Silvers said he and other U.S. officials urged other countries to avoid using Chinese telecommunications equipment as it could impact the world of information, Taipei reported. Time.

“It may be that Chinese-controlled technology is the cheapest available, but it may also not be the final bill to arrive,” Silvers said. “What happens in five years, 10 years later, when the government of the People’s Republic of China can pull the rug out from under your entire society? he added

Tension between China and Taiwan has escalated since Tsai Ing-wen took over the island nation’s presidency in 2016. Under his rule, Taiwan has moved closer to the United States in developing underwater technologies to strengthen its army, Geopolitica reported.

And after that, White House Speaker Nancy Pelosi’s visit to Taiwan further escalated the tension. China conducted large-scale military exercises in August, designating exercise areas near the Taiwanese ports of Taipei and Kaohsiung. Chinese forces fired 11 ballistic missiles during the exercises, and there was a non-zero risk that one could have landed outside these areas.

Jodhpur is a symbol of culture, status and harmony: Sunil Arora

Celebration of Veterans Day at the local level; a Milton bookstore and a local author