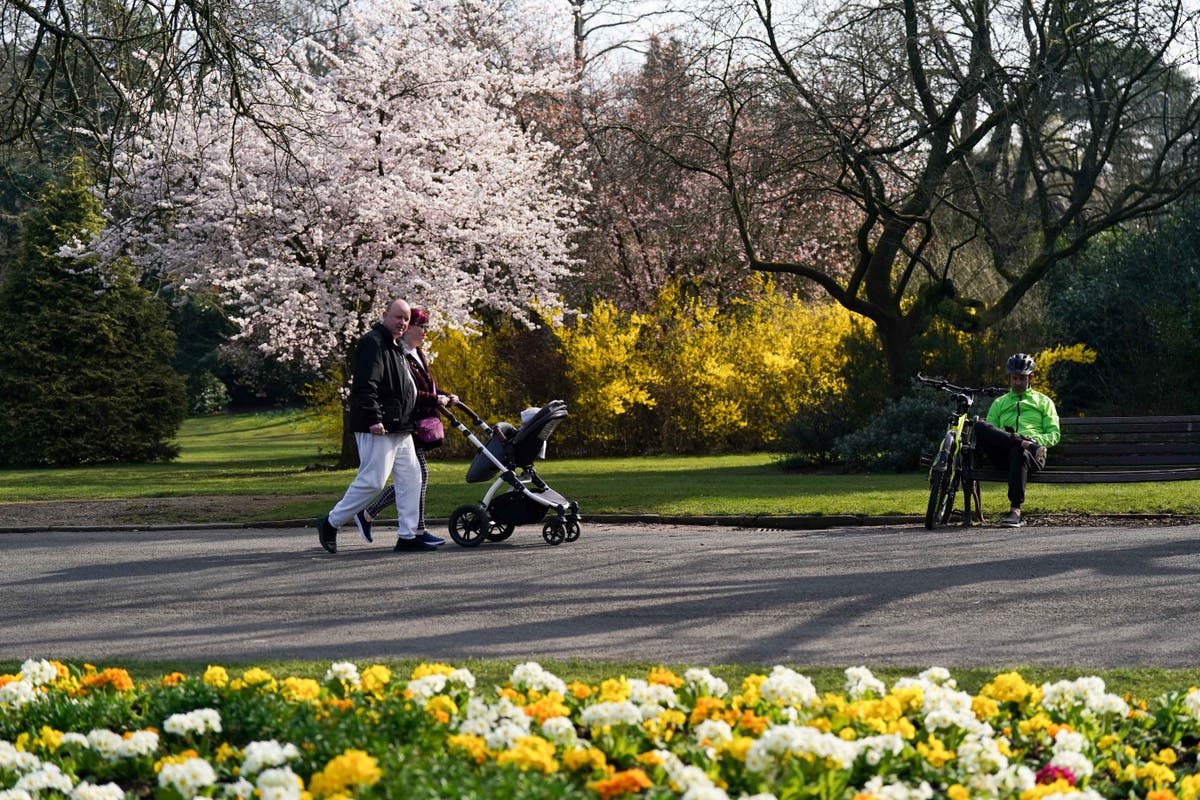 Eliminating the childless has been proposed as a way to close the country’s employment gap.

The case was argued by Paul Morland, a demographer at St Antony’s College, Oxford, in a Times article, in response to 2021 census figures for England and Wales showing slowing population growth. His analysis reveals that while older generations continue to increase in size, the number of children under five is lower than it was a decade ago.

“We need a national population strategy…to inspire families to have more children and have them when they’re younger,” Morland wrote.

The most eye-catching of his suggestions was to tax those who can’t or won’t have children, and “use the funds to fix the UK’s broken and expensive childcare system”.

Of course, taxpayers are already paying for other people’s children – for example, public school operating costs – as befits a functioning society. This idea would go even further by placing more of the costs on those without offspring, although it is unclear whether this rebalancing of costs would be enough of an incentive for people to choose. , if they can, to procreate.

Finances alone are only one factor in starting a family, and not necessarily at the forefront of the minds of potential breeders. Issues more relevant to younger generations when deciding whether having children is right for them, now or in the future, may include their careers, work flexibility and housing situation.

If the tax on childless children had the effect of increasing the birth rate, the benefits would not be seen until those newborns reached working age in about 16 years or more. Long-term solutions are undoubtedly important, but the question remains of how to bridge the gap we face today.

Should childless people be taxed? Let us know your thoughts in the comments below for your chance to be featured on the ES website.

On Friday we asked: Should Chris Pincher be stripped of his MP role? Standard reader ‘The Source of…’ said the Conservative Party should wait until the next election and not field him as a candidate.

Can event sponsorship be used to build brand awareness? - Comment