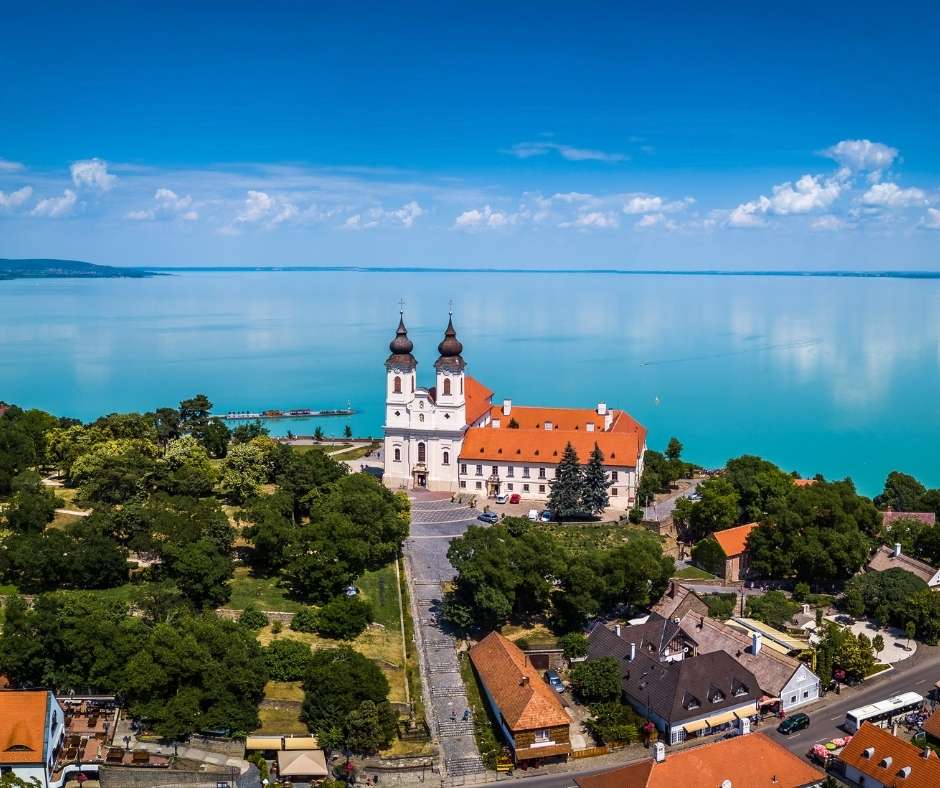 The water level of Lake Balaton is 12 centimeters below ideal figures. If there is not enough precipitation in the next period, it will be a difficult summer both for the fauna of the lake and for vacationers. Going to the beach and renting a boat can also be risky due to low water levels.

There is not enough precipitation

The water level of Lake Balaton is 12 centimeters lower than it should be.

Specialists are preparing the drainage of water in May on the Sió channel due to transport by boat. The initial operating water level of Lake Balaton was 100 centimeters. This was increased to 110 centimeters and then to 120 centimeters a few years ago.

From a water management perspective, the operating water level is the determining factor, as it has a tolerance limit, writes index.hu. However, from an ecological point of view, natural water management is favorable. In this process, despite low water levels, there is no deterioration of water quality. This is especially good for reeds and birds.

Due to the decrease in precipitation in summer and the strong evaporation, it is important that the water level of the lake is not low.

It is less important for bathers, but it is of paramount importance for sailors. According to experts, the amount of precipitation in the region may increase in the coming period.

Gábor Veigl, CEO of Balatoni Hajózási Zrt., offers many exciting programs for visitors to Lake Balaton. The so-called traditional Party and Magic Ship programs are under development. In addition, you can buy tickets for boats and ferries online from this season.

The Somogy County Government Office has granted the environmental protection permit for the large-scale investment of Pro-Mot Hungária Kft. and Hellnarik Hospitality Kft. in Balatonaliga.

The Aligaliget project transforms the former Club Aliga into a private luxury resort.

The government office has ordered an environmental impact study in the fall of 2021. The project has been given great economic significance by the state. Residents and non-governmental organizations fear that the shores of Lake Balaton and the lake have so far relied on the impact assessment, writes 444.hu. Civilians tried to show the irreversible damage the investment could cause with studies showing the dangers of the project.

Locals fear that the development will not only damage wildlife, but also leave the people who live there with less access to the Hungarian sea.