“Unfortunately, it seems that many internet users lack reading comprehension or haven’t even bothered to read the report and the fine print”

The Reuters Institute for the Study of Journalism (RISJ) recently released its digital news report for the year, and it has become controversial because one of its indicators for the Philippines allegedly described media group Rappler as the country’s least trusted news brand.

Netizens, especially supporters of the new administration, mocked the online news platform, which incumbent President Rodrigo Duterte all but banned from Malacañang Palace, but RISJ quickly published a notice explaining the report.

Their headline was direct and unequivocal: “Don’t Abuse Reuters Institute Research to Attack Rappler.” The caption was equally simple: “To claim that our work shows that Rappler is the most unreliable outlet in the Philippines is ‘false and misleading’,” writes our director. »

In the Digital News Report 2022 for the Philippines, the metrics were featured with commentary from Philippine news expert Yvonne T. Chua, a journalism professor at the University of the Philippines.

What drew japes from some netizens was a metric on ‘brand trust scores’ that showed Rappler, who is identified with the opposition, at the bottom of a list of news organizations with a 45% trust rating, ‘don’t trust,’ 32%, and ‘neither’, 23%.

This, despite the paragraph preceding the metric explicitly stating that while overall trust in information increased, trust in brands decreased, but Rappler was an exception to the latter trend:

“Overall trust in the news has increased as Filipinos have taken to the media amid an increase in COVID-19 cases at the time the survey was conducted. However, brand confidence slipped, with the exception of DZBB, Teleradyo, Rappler and tabloid Abante. Independent media respected for reporting on people in positions of power are often actively distrusted by supporters of the politicians in question.

The metric’s caption also came with this direct disclaimer: “Only the above brands were included in the survey, so they should not be treated as a list of the most trusted brands.”

Unfortunately, it seems that many internet users lack reading comprehension or haven’t even bothered to read the report and the fine print.

Rasmus Kleis Nielsen, director of RISJ and professor of political communication at Oxford University, wrote after the smear: “Our work is abused by those who claim he finds Rappler the least reliable news organization (or most suspicious) in the Philippines.

“This is a false and misleading claim, as will be clear to anyone who has actually read the Digital News Report 2022. As we write explicitly in each country profile, the trust scores in each country “should not not be treated as a list of the most trusted brands. “

Nielsen also decried how information can be used against journalists doing their countervailing work in society: weaponized in attacks by prominent politicians on independent news media, or as props in campaigns often orchestrated and coordinated by their supporters and friendly influencers targeting individual journalists or media outlets seeking to hold power to account.

The RISJ, established in 2006, is a research center and think tank based in the Department of Politics and International Relations at the University of Oxford. Their annual report reveals insights into digital news consumption from the previous year.

Meanwhile, a close reading of the RISJ report reveals a plethora of press freedom issues, as Chua reported. She began by writing that these concerns “grew as new President Ferdinand Marcos Jr., the late dictator’s namesake and son, held professional journalists in low regard throughout his campaign.”

Chua added that the outgoing government has also pressured local journalists and fact-checkers, who “have been vilified not only by online trolls but also by officials.”

Coordinated distributed denial-of-service (DDoS) attacks that crippled the websites of small and large news organizations, some for hours, others for days, were also of concern.

Citing these and other concerns, she added that the Philippines’ ranking in the World Press Freedom Index had dropped nine to 147 out of 180 countries.

A further drop in the country’s ranking for this year is possible, especially after National Security Advisor Hermogenes Esperon Jr. recently ordered the National Telecommunications Commission to block news sites Bulatlat, Pinoy Weekly and 26 other organizations. for allegedly being “affiliated with and supporting terrorists and terrorist organizations.”

“No evidence has been presented to prove the government’s claim,” wrote the Freedom for Media, Freedom for All Network, which is made up of several groups of journalists.

“It is clear that the law to block access to these independent news media websites goes against the freedom of the press, speech and freedom of expression guaranteed by the Constitution and the public’s right to news and information. The order also removes from the public sphere alternative news and views so necessary in a democracy. 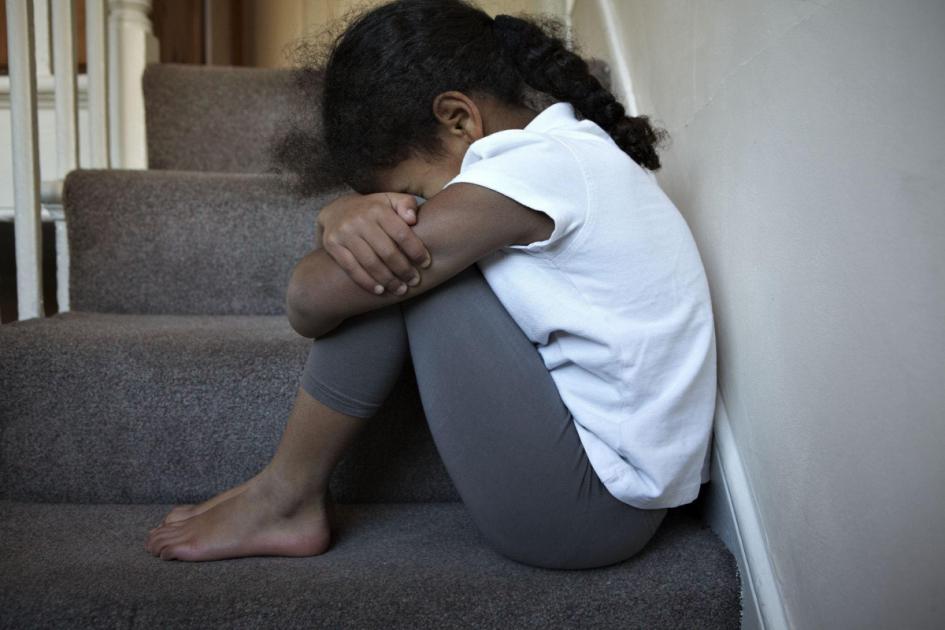