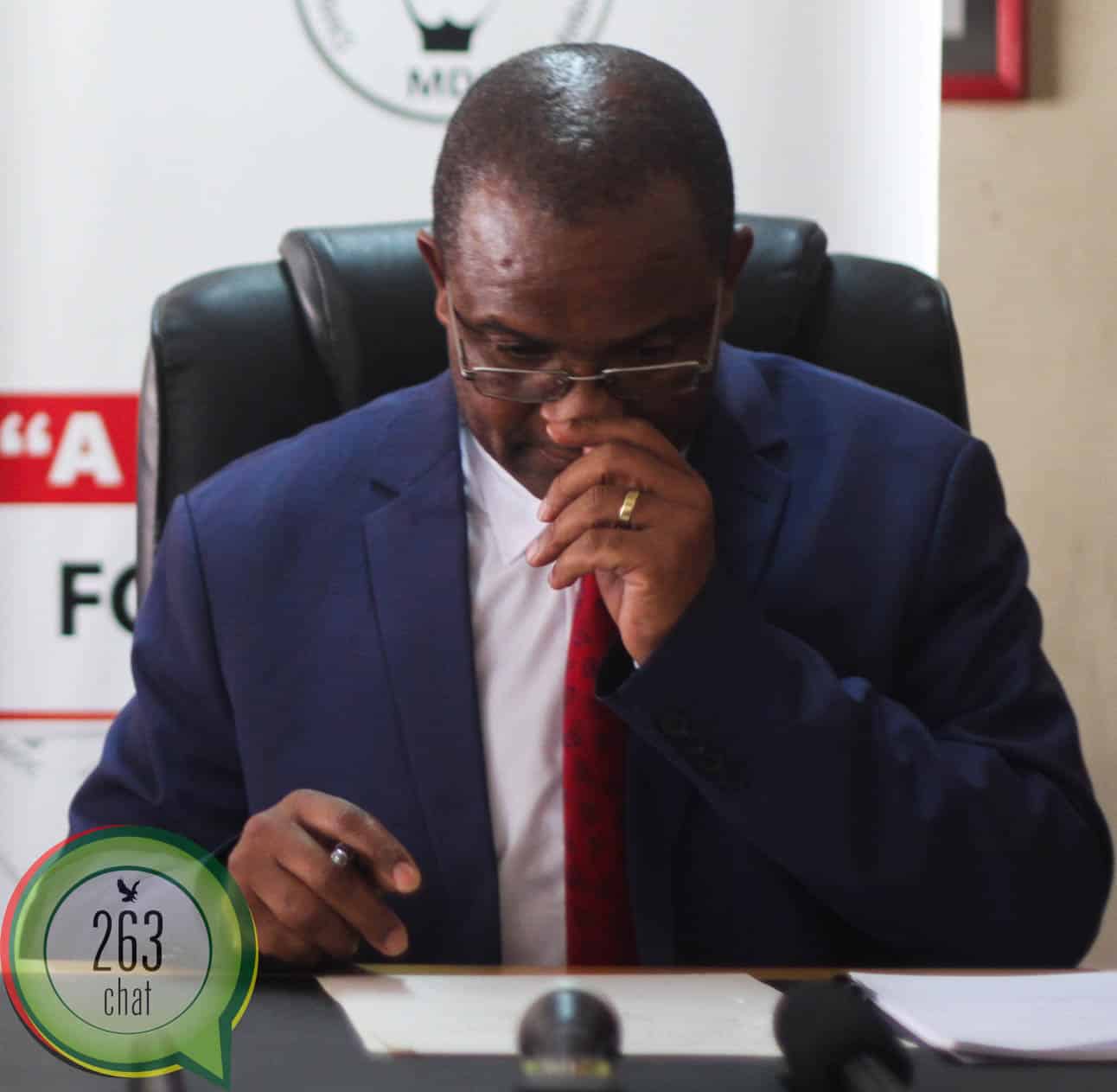 The opposition Movement for Democratic Change (MDC) has paid tribute to renowned cultural activist and playwright Cont Mdladla Mhlanga, saying his contribution to the arts industry speaks for his status as a national hero.

Mhlanga died earlier this week and received state funeral assistance despite calls from various sectors of society for him to be granted national hero status.

In a statement, MDC Secretary for Information and Publicity, Witness Dube, said the revered arts guru will be remembered for generations to come for his remarkable work which took the world stage.

“The MDC, its Chairman, the Honorable Douglas Mwonzora, its entire leadership and its members wish to convey their deepest condolences to the immediate and extended family of Cont Mhlanga, as well as to the arts industry and the nation. entirely on the occasion of the death of Cont Mhlanga.

“We wish his family and friends the comfort of God our Creator in these dark times. An international arts industry giant, Continueloving Mhlanga, artistically abbreviated as simple Cont, will be remembered for generations to come for his remarkable work which he started in Makokoba, Bulawayo, and took to the world stage, against any imaginable expectation. His work is a special artistic collection of social commentary on human struggles and a compelling account of Zimbabwean society.

“His life’s journey is a demonstration and model of an unyielding human spirit that sought to be fruitful and dominant in its field of choice and calling. As MDC, we are confident that his prolific writing, pioneering spirit and efforts in radio and television dramas and series, his concise and fearless social commentary and methods of arts administration which have undoubtedly influenced many of his contemporaries and current practitioners in the arts industry pleads for him to be granted national hero status,” said Dube.

The theater production founder Amakhosi succumbed to pneumonia at United Bulawayo Hospital and will be buried at his rural home in Lupane. He was 64 years old.

Ensure that the benefits of government schemes seep down to the lowest level of society: from CM to MPs

Kochanova organizes a meeting to discuss the management of state property