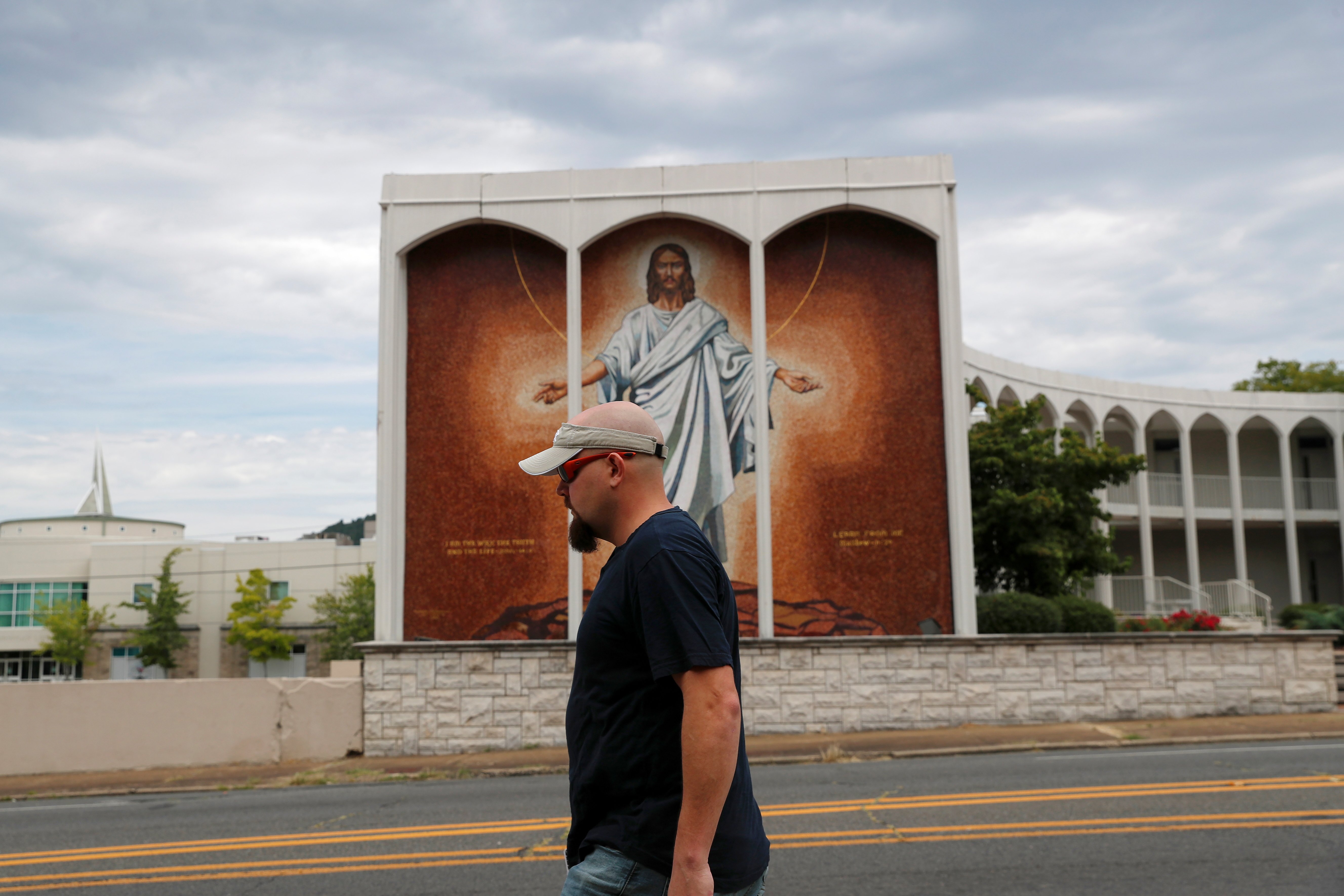 LITTLE ROCK, Arkansas – Thirteen priests from outside the United States ministering in the Diocese of Little Rock have had to stop work, and in some cases have had to return home, due to federal delays in the processing of immigration documents.

Work at U.S. Citizenship and Immigration Services has slowed, leading to uncertainty about the future of priests in Arkansas as well as clergy and religious elsewhere.

“It’s not just our diocese, and in fact several months ago we had a Zoom meeting with lawyers, civil lawyers from across the country who work on religious immigration issues to brainstorm,” said Deacon Matt Glover, Diocesan Chancellor for Canonical Affairs.

“It’s not something that any of our priests do wrong or don’t do quickly enough. It’s a problem at all levels,” he told the Arkansas Catholicjournal of the Diocese of Little Rock.

“So you might have someone who is able to be here legally, who has legal status, but their work authorization document has expired, even though we filed in a timely manner to renew it,” said said Glover.

There are “multiple ways for a person to lose their (legal) status and have to go back (home) or even if they are here they wouldn’t necessarily be allowed to work and that would put them in real limbo”, he said.

Since 2017, the movement on the processing of immigration documents “to put it charitably, is extremely behind schedule”, he added.

Policy changes have also made it difficult and sometimes impossible to process documents – even if filed on time or before deadlines – before a person’s legal status expires.

Glover explained that this is a multi-faceted problem that affects immigration cases across the country.

Another option allows the religious worker to file paperwork to become a “lawful permanent resident,” obtaining a green card before the end of the work term, he said.

In other cases, if someone is already in the process of obtaining a green card, certain delayed steps in the process may cause their work authorization to stop, preventing them from working legally in the United States until that his request is processed.

Among the priests serving in the Diocese of Little Rock who have been affected by these immigration delays is Father Aby Abraham, a member of the Indian Missionary Society who was pastor of St. Mary’s Church in Paragould and the Immaculate Heart of Mary Church in Walnut Ridge. He returned to India on January 14 because his visa expired and his application to transition to lawful permanent residence was not processed in time. The diocese plans his return in February 2023.

On February 6, Father Polycarp Ssebbowa was temporarily suspended from his role as pastor at St. James Church in Searcy and St. Richard’s Church in Bald Knob due to a delay in renewing his pastor’s license. work and green card approval. Although he can stay in the United States, he is unable to work.

Glover said Sebbowa, a priest from Uganda’s Kasana-Luweero Diocese, retains his priestly faculties and is able to celebrate Mass and other sacraments, but he cannot assume any responsibilities as a pastor or be paid.

While the diocese is hopeful that Ssebbowa’s immigration case will continue to go through in a timely manner, there is no indication of how long it will be before he can be reinstated as a pastor. It is also unclear how many other missionary priests with pending immigration cases might be affected.

“It’s hard to say. USCIS has started looking at implementing some changes that would potentially make it less problematic, minimize the kinds of disruptions we’ve seen recently, but the government is moving slowly,” said Glover.

Fr. Amal Raju Punganoor Lourduswamy, pastor of St. Michael’s Church in Cherokee Village and St. Mary of the Mount Church in Horseshoe Bend, is progressing through the green card process and may be affected by processing delays. Priest of the Diocese of Nellore, India, he has been in Arkansas since 2017.

Glover said losing more priests could affect parishes having access to the sacraments or having to cut certain missions or activities.

“It can create this sequence of events where there’s real instability,” he said, “not just within the leadership of a parish, but just priestly ministry, spiritual ministry to people of a parish”.

Spivey is associate editor of Arkansas Catholic, the newspaper of the Diocese of Little Rock.