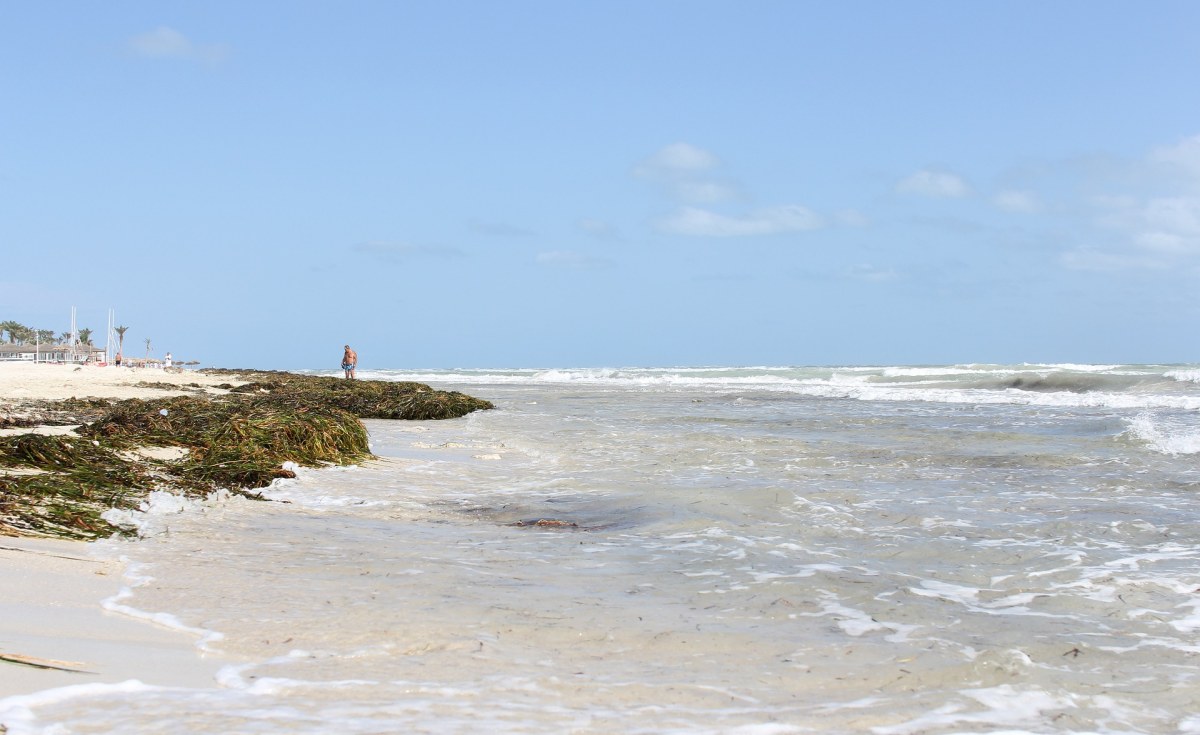 Tunis/Tunisia — The application for inscription of the island of Djerba on the UNESCO World Heritage List has finally been accepted by UNESCO, which will send a delegation of experts to the island in the south-east of Tunisia to inspect the condition of the proposed sites and monuments.

He felt “that this approach requires the taking on of a shared responsibility between regional and local authorities and local civil society prior to the inspection visit by UNESCO experts”.

With an area of ​​514 km2, Djerba is one of the most strategic places in the heart of the Mediterranean. The Outstanding Universal Value (OUV) selected for Djerba’s candidacy is a set of properties (Menzel, Houch, mosques, fondouks, oil mills), indicates the Association for the Safeguarding of the Island of Djerba (ASM).

Tunisia has 7 sites and monuments classified as World Heritage, from 1979 to 1997: Medina of Tunis / Site of Carthage / Amphitheater of El Jem (1979), Site of Kerkouane (1986), Medina of Sousse / Medina of Kairouan (1988 ) and the site of Dougga (1997) Since this date until today, no other new Tunisian site has been inscribed on the UNESCO World Heritage List.