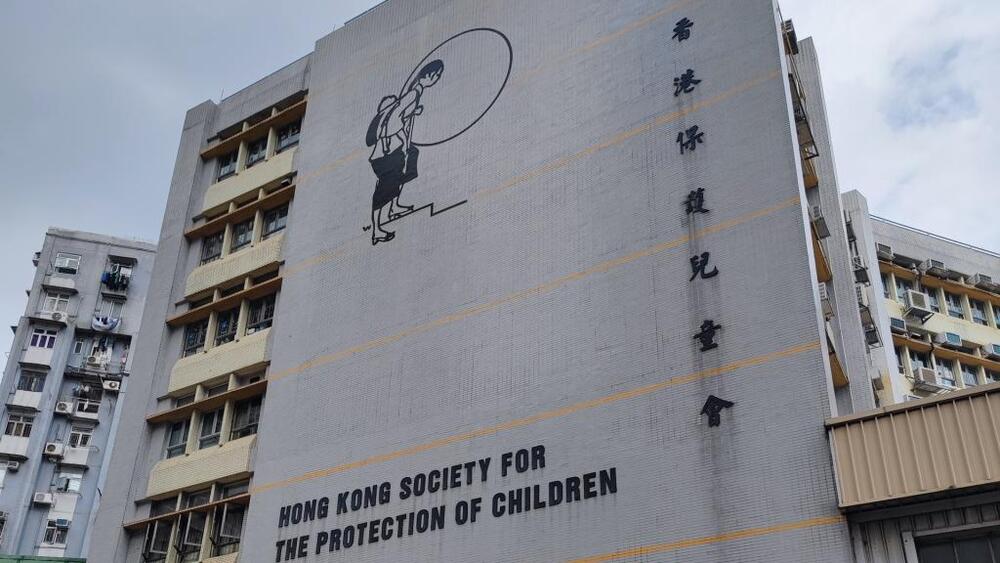 Hong Kong police have arrested two more workers at a residential children’s home in Mong Kok for abuse or neglect by caregivers of a child or young person, after 16 others were previously arrested and accused of molesting toddlers in their care.

The new arrests were made on Friday morning during searches of their home after officers from the Kowloon West Regional Crime Unit reviewed CCTV footage submitted by the Hong Kong Society for the Protection of Children and identified the two suspects, aged 56 and 46. .

Including the two arrested this morning, so far 18 children’s care home staff have been arrested for abusing at least 33 toddlers in their care.

The victims ranged in age from 1 year and 10 months to three years and eight months, and some were not Chinese, police said. The 33 children involved were hospitalized for treatment.

The force added that officers may make further arrests.

The scandal erupted after police received reports that some children had been abused by staff at an outdoor play area at the care home, which is run by the company.

Several rounds of arrests were made after police recovered and reviewed security camera footage.

It is estimated that police would need at least two months to verify all CCTV footage recorded at the playground between September 18 and December 17 last year.

The city’s Social Welfare Department has since Monday deployed a dedicated team to monitor the day-to-day running of the nursing home, with the team made up of social workers, nurses and other staff who have health problems. experience in managing a crèche.

GHAMRO pays GH¢11,000 to Celestine Donkor and her management in royalties