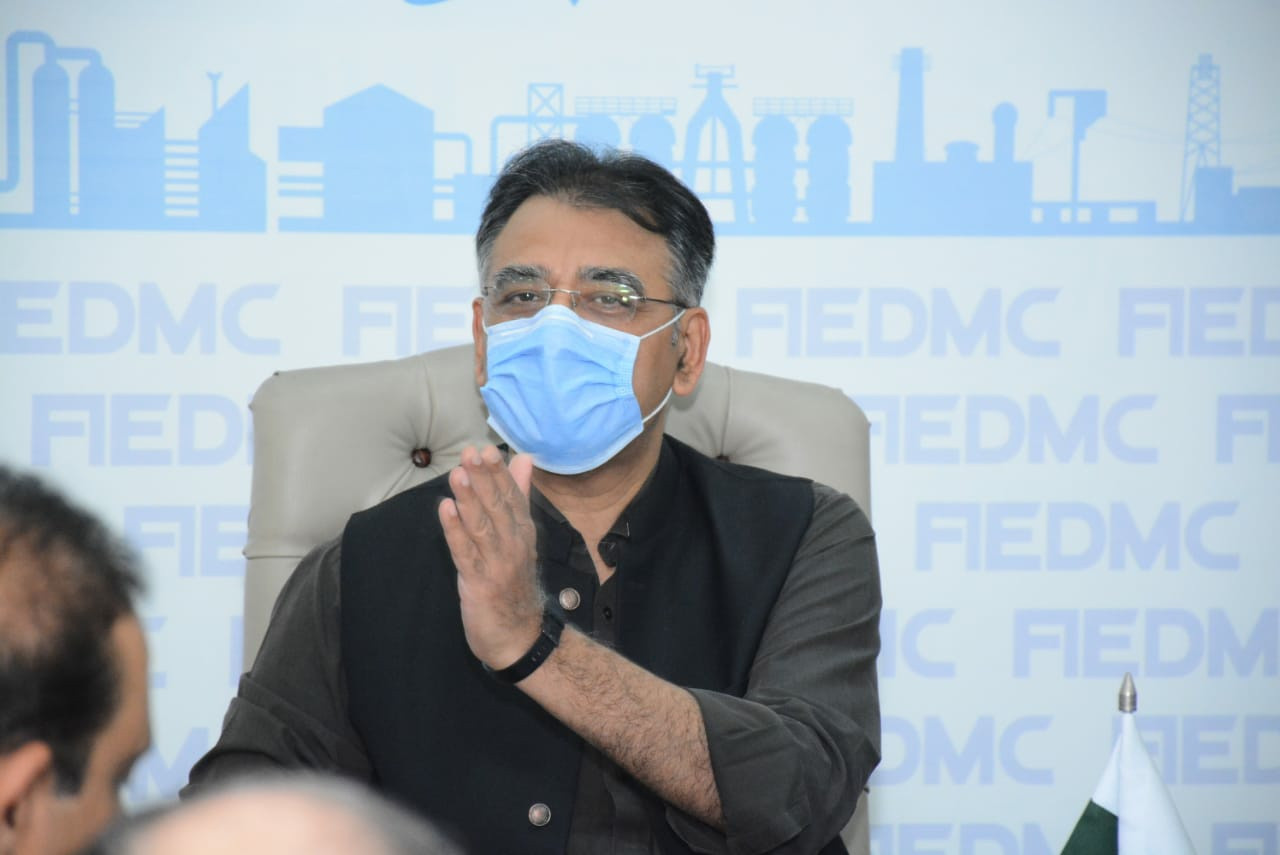 The second sub-committee of the National Economic Council (NEC) reviewed progress on key SDGs on poverty, unemployment, health, education and the environment.

The meeting was chaired by the Minister of Planning, Development and Special Initiatives Asad Umar and the Vice-Chairman of the Planning Commission, Dr Jahanzeb, the MoPD & SI Secretary, the Chief Statistician and the main SDGs were present.

The Chief SDGs presented an overview, challenges and proposed decisions to the forum.

He also highlighted the status of implementation of the decisions of the last meeting, monitoring the progress of the Voluntary National Review (VNR), the SDG status report, the data rules for national reports and forums. offered for stakeholders such as the private sector, civil society, academia, think tanks and the media.

Read Development for the benefit of the underserved: Asad Umar

They also discussed the current state of SDG implementation, institutional arrangements and the way forward by the government to align the SDGs with the country’s development framework and improve the coordination of the monitoring and reporting system. communication of the SDGs.

The MoPD & SI secretary opened the session and welcomed the participants by giving an overview and the rationale for the constitution of the CEN subcommittee.

He further informed that some decisions require the approval of this esteemed forum so that progress and these decisions can be taken into account at the next CEN to be held in January 2022.

Overall, CEN showed satisfactory progress, but also highlighted some of the gaps, and in order to reduce these gaps, CEN proposed a working group that should be formed involving all provincial and federal stakeholders under the chairmanship. from the chief statistician to take on board all federal departments for facilitation and resource mobilization.

The NEC decided at the meeting that Pakistan will produce a national NRV report where Pakistan will show its progress on how these gaps have been addressed.

Minister Asad Umar said the SDG status report is the first report expected to be presented to the NEC forum. Improving the SDG indicators would contribute to the preparation of the budget that will be aligned with the SDGs.

It accepted the national consultation agreement on NRVs by the end of January 2022.

Addressing all delegates, Asad Umar said the government is committed to providing all possible facilities to the most vulnerable and marginalized sections of society.

He added that the National Economic Council will present at the end of next month the progress made in reaching the 2030 goals and the goals to be set for the next three years, outside the proposed framework to achieve all the goals.

He also stressed that PBS will provide all the technical support for the capacity building of Gilgit-Baltistan.

Regarding the last items of the agenda, it was decided to organize a workshop inviting all stakeholders from the private sector to identify roles and responsibilities as well as the identification of potential partners by federal and provincial units. of the SDGs.