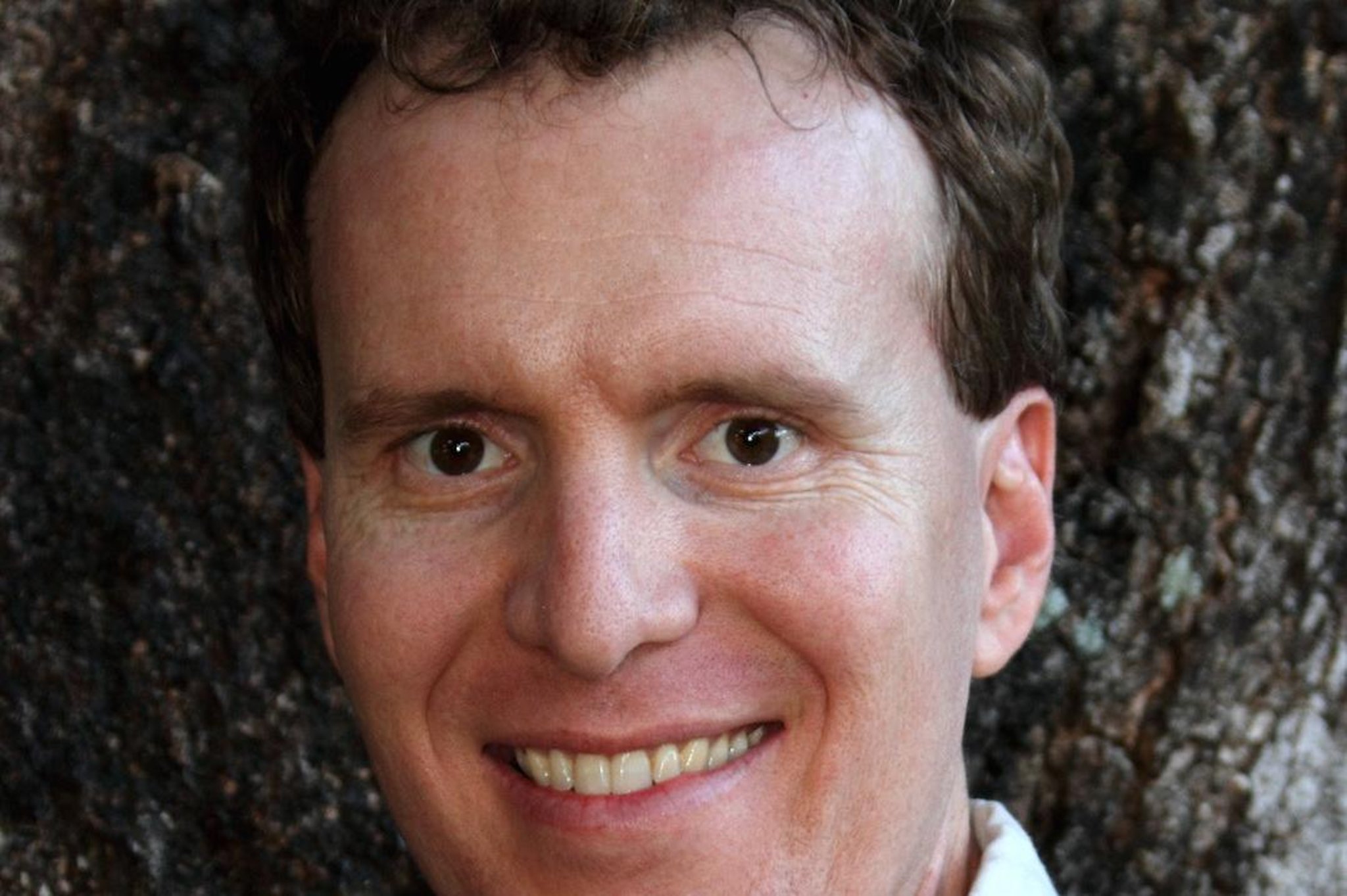 The Flow Country, a vast area of ​​peatland that stretches across 190,000 hectares of Caithness and Sutherland in the far north of Scotland, is estimated to store some 400 million tonnes of carbon – more than all the forests and UK forests together – and supports a huge range of wildlife.

The team behind the campaign say securing the highest protection for the site is a matter of national and international importance because of its environmental value.

It is hoped that this distinction will also bring educational, social and economic benefits to the region.

The site passed the first stage of the nomination process in 2020.

To support the nomination, a team of independent scientific experts have just completed a series of assessments to determine how the habitat might respond to the impacts of climate change over the next three decades.

Their findings are seen as “extremely significant” in advancing the case with the United Nations, which, if successful, would see the Flow Country become the world’s first peatland to be inscribed on the World Heritage List.

Sustainable Scotland: how a 200-year vision is shaping the wild landscapes of…

Professor Scott Heron, from James Cook University’s College of Science and Engineering, led the team assessing the state of the Flow country and its potential to withstand the effects of climate change

The Flow Country Partnership, a consortium that includes local and national government agencies, environmental groups, academics and land managers, is working to help prepare the nomination, which will be submitted to Unesco by the UK government later this year. .

Dr Steven Andrews, World Heritage Project Coordinator for the partnership, said: “The results of the initial workshop confirmed that while the Flow Country was in good overall condition, some changes have occurred and there is room for improvement. worry about the effects of recent climate trends.

“We now have a better idea of ​​how, over time, changes in temperature and precipitation can damage areas of the Flow Country, particularly if they increase the risk of wildfires.

“On a more positive note, it was pointed out that the Flow Country bog is a very resilient ecosystem if maintained appropriately.

Dr Steven Andrews is the World Heritage Project Coordinator for the Flow Country Partnership, which works to support the Unesco nomination

“Our hope is that by achieving Unesco World Heritage Site status, we can do more to protect this vital area and the culture and livelihoods it supports for future generations.”

Scientists, from James Cook University in Australia, used the Climate Vulnerability Index (CVI) to quantify risks to the landscape and predict how it might respond to rising temperatures and increasingly extreme weather over the next three decades.

Funded by the Royal Society of Edinburgh, the work was led by Professor Scott Heron of James Cook University’s College of Science and Engineering and lead developer of CVI – a method usually reserved for analyzing sites that have already obtained World Heritage status.

The UK government is aiming to submit a bid to Unesco later this year that could see Scotland’s Flow Country become a World Heritage Site – the first bog to achieve the accolade.

He said: “For the first time, we have applied part of the process to review climate risks for a nomination, running a CVI workshop in conjunction with the Flow Country Partnership to help identify likely climate impacts over the course of a nomination. of the next 30 years.”

The outcome of the bid will not be announced until 2024, but if successful the Flow Country would join other high-profile Scottish locations such as St Kilda, Skara Brae and the Forth Bridge on the list, but would be the only property mainland of Scotland designated for purely natural pursuits. Criteria.

Will the usual Liberal tactic of accusing the Conservatives of being pro-gun and anti-abortion work on Pierre Poilievre?