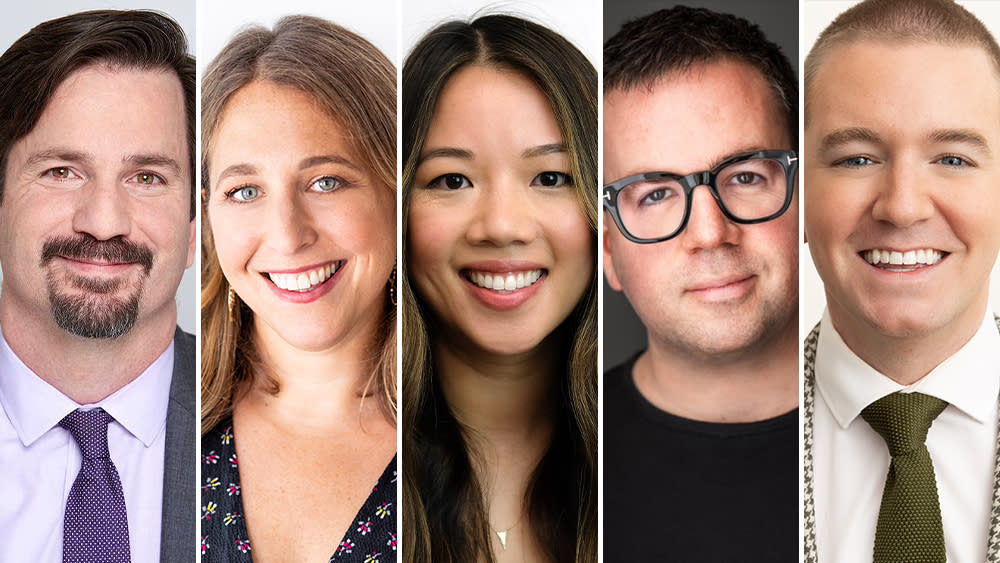 EXCLUSIVE: Sharon Klein, EVP Casting at Walt Disney Television, has made a number of hires, promotions and new assignments at the VP level of her department.

Bluman, who was previously vice president, head of casting for ABC Signature, became vice president of unscripted casting, working to find talent for pilots, series and specials. He will report to Klein and work closely with the head of unscripted television Rob Mills and his teams at ABC Entertainment, Hulu and WDT Unscripted. He has worked on series including Disney+ The Mighty Ducks and big hat, free form Everything is trash and Hulu’s This crazy guy. Prior to that, he was an agent at Endeavour/WME between 2005 and 2016, representing Mahershala Ali, Maya Rudolph, Omar Epps, Benjamin Bratt, Cheryl Hines and Melissa Rauch.

Daniels was named vice president of casting, Walt Disney Television. She’s worked across the company for the past few years, including serving as VP of Casting on series such as Freeform’s. Drunk single woman and Hulu’s The stall. She also worked closely with Klein on pilot season casting for 20th Century Fox/Fox 21 on series such as American Crime Story: The People V. OJ Simpson and The resident.

Kwok was promoted to VP Casting, 20th Television. She oversees the casting of comedies and dramas, including ABC The good years reboot, Disney+ Mysterious Benedict Society, Percy Jackson and the Olympians and Chinese born American. She has been on the casting team for three years, rising from head of the research department in 2019.

Souliere joins as VP Casting, ABC Signature, after spending the past 15 years in independent casting. He reports to ABC Signature’s Vice President of Casting, Dylann Gunning. During his nine years with Ulrich Dawson Kritzer Casting, Souliere worked on shows as American Horror Story, 9-1-1, Nip/Tuck and The mentalist. He also worked on Disney+ Turner and Hooch and the next hellraiser for Hulo.