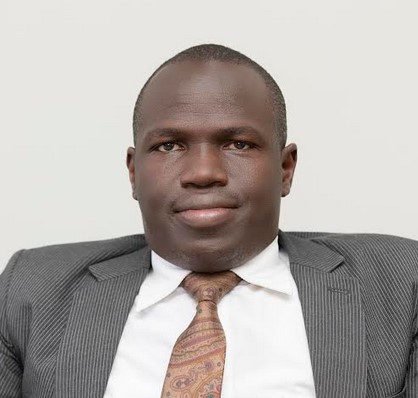 This is in the context of the expiry of the mandate of the previous management committee, leading to a stagnation in the functioning of the institution. This announcement is therefore coming momentarily.

The Law Development Center Act establishes the Management Committee whose functions include policy for the administration and management of the center and the enforcement of said policies. Among other members of the committee, the Act creates four permanent ex-officio positions in this governing body, including the Solicitor General, Head of Department or Law School of Makerere University, Director of LDC and permanent secretary of the ministry responsible for education.

Having been enacted at a time when Makerere University was the only recognized public institution of training in legal education, reserving a permanent post for its director was profoundly justified.

However, following the liberalization of legal education in Uganda in the late 20th century, the number of private chartered universities offering legal education across the country increased.

The statutory confining of a position for a university in a sea of ​​ever-growing legal education institutions is discriminatory to say the least, a blindness to reality and a mild disregard for very liberal legal education. policy adopted and operationalized almost two decades ago.

To eliminate this obvious flaw, the Ugandan Parliament should consider a review and amendment of the Law Development Center Act considering other chartered institutions to participate in informing the governance of the LDC. This can bring other innovative approaches from private and civil society to improve governance and policy-making in LDCs.

While this proposal may lead to inflating the size of the committee, innovative ways can be adopted to limit negative policies and budget constraints. One way to address statutory rigidity is to provide for a rotation approach – where the head of a faculty at an institution serves for a two-year term and is replaced by another from another for a calendar similar.

Alternatively, such a change can be achieved by the creation of a loose association of deans or directors of legal education institutions democratically electing one of their own to serve on the committee. Such a losing association can also serve as a forum for peer review of standards of legal education delivery among existing member institutions.

Even without heeding these suggestions at all, there is nothing fairer than doing what is right. As they say, there is nothing so powerful as an idea whose time has come. It is only fair, just and equitable that the statutorily fixed position in the PMA Act should be changed in parallel with the evolution of the prevailing legal and policy frameworks in the country.

The writer is a lawyer, 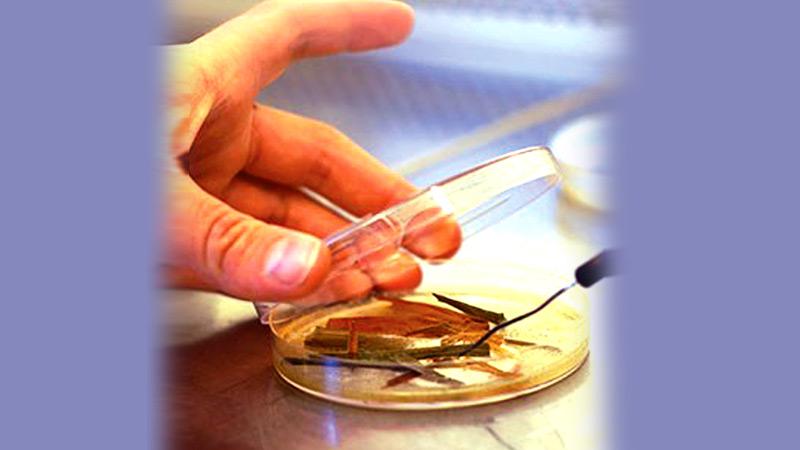