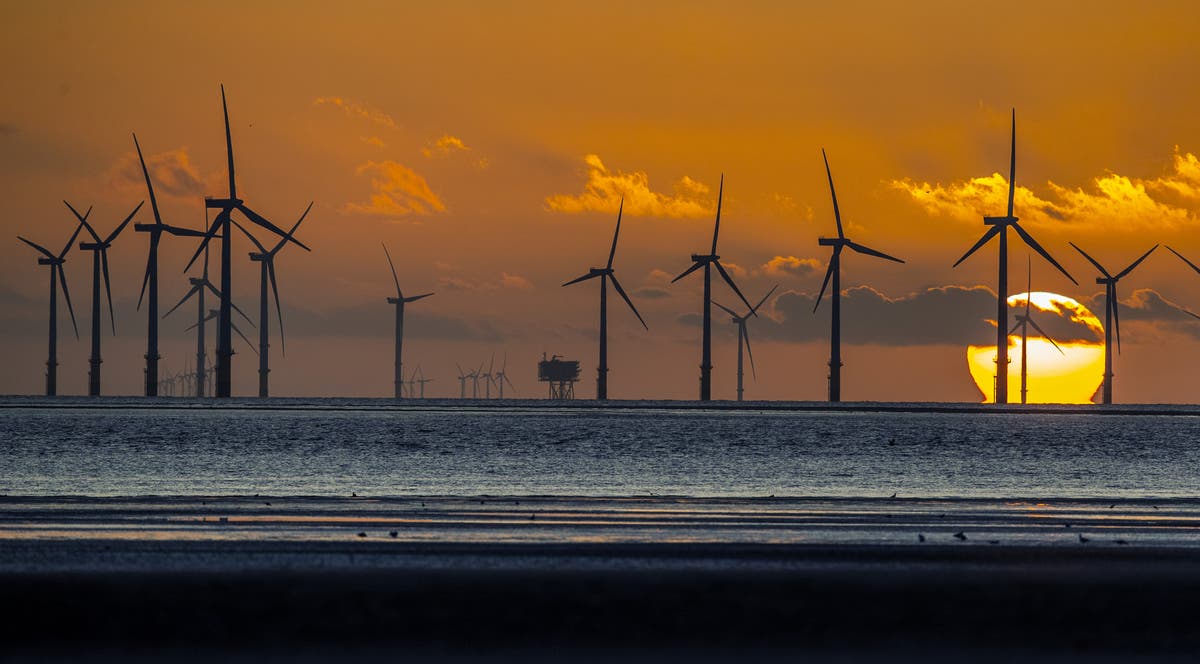 he new UN report on climate impacts, vulnerable communities and adaptation to rising temperatures outlines the serious and growing threats facing the world.

Here are some of the main points of the report.

– The effects of climate change are widespread and pervasive, including an increase in extreme weather events, with irreversible effects as humans and nature are pushed beyond their capacity to adapt to rising temperatures.

– People’s physical health has been affected in all parts of the world, with death and illness from extreme heat, illnesses appearing in new areas, an increase in cholera and increased exposure to smoke from forest fires. Forest.

– Mental health is also increasingly affected, with people suffering from eco-anxiety and trauma from flooded homes and loss of livelihoods.

– Over the next few decades, there will be a significant increase in health problems and premature deaths, dengue fever will spread, and anxiety and stress will increase, especially among children and young people.

– Global warming has caused irreversible losses in natural systems, with mass coral and tree die-offs, half of globally assessed species moving towards the poles or high altitudes, and the first extinctions caused by climate change including an Australian rodent Bramble Cays Melomys.

– Systems are reaching or approaching “tipping points”, such as the melting of permafrost in the Arctic and the Antarctic ice sheet, while if we reach 2C of warming, the impacts on the Amazon from the heat alongside land use change will lead to irreversible loss of its wildlife and natural systems.

– Inevitable sea level rise will damage coastal habitats, turn groundwater into salt, and cause flooding and infrastructure damage that will affect livelihoods, cities, health, food and water security, with 896 million people currently living in low-lying coastal areas – rising to one billion by 2050.

– Climate extremes are driving increasing migration and displacement in all regions of the world, with small island states being the most affected.

– About 3.3 to 3.6 billion people live in situations where they are highly vulnerable to climate change. It is not an equal situation with 15 times more people dying from storms and floods in highly vulnerable areas like Mozambique over the past decade compared to places like the UK.

– Impacts and risks are becoming increasingly complex and difficult to manage.

– The world will see “inevitable increases” in many climate hazards over the next two decades. Keeping temperature increases to nearly 1.5°C above pre-industrial levels will significantly reduce loss and damage from climate change compared to higher temperatures, but does not eliminate all hazards.

– The world faces higher risks from lower temperature rises than was thought in the last report nearly eight years ago – with very high risks of extreme weather at 2C from warming and rapidly increasing risks to coral reefs, nature hotspots and some indigenous peoples above 1.5C

– The report contains a warning about geoengineering, such as ‘modifying solar radiation’ which could see aerosols injected into the stratosphere to limit warming, warning it could lead to a ‘wide range of new risks to people and ecosystems”.

How do we adapt?

– So far, efforts to adapt to global warming have been mostly fragmented, small-scale, incremental, applied to specific sectors and short-term risk management, warns the report, but there are feasible and effective options to reduce risks to people and nature.

– Adaptation measures range from restoring wetlands and rivers, managing upstream forests and not building in floodplains for flooding, to planting trees in cities to help with urban cooling .

– On farms, water storage, soil moisture conservation and irrigation can benefit crops, although irrigation can cause problems, while agriculture and Nature-friendly agroforestry can support food production and nature.

– But the report warns that many natural systems are nearing the ‘hard limit’ of their adaptive capacity, including warm-water corals and some coastal wetlands and rainforests, as society faces challenges. limits in terms of financial difficulties and technical adaptation.

– And he warns of “maladaptation” where efforts to adapt to climate change can increase risks, such as flood defenses or levees that could limit space for nature and fend off the threat of flood elsewhere.

– About 30% to 50% of the world’s land, freshwater and oceans need to be conserved, including current near-natural areas, to maintain nature’s resilience, which is essential to help store carbon and sustain itself. adapt to rising temperatures.

– More financial resources and political commitment are needed to drive action to help people adapt and close the gap between the resilience of communities most and least at risk.