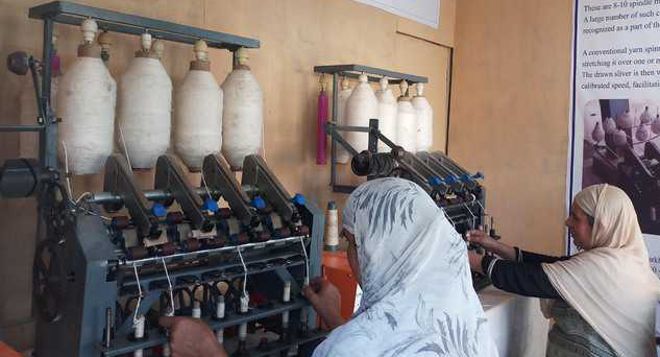 Vice President Dr. Hans Raj said this during a ceremony organized by the Department of Women and Child Development at Maa Chamunda Temple Complex, Dehgran, Churah Subdivision of Chamba recently.

He said that under the able leadership of Chief Minister Jai Ram Thakur, fees for ASHA workers and Anganwadi workers had nearly doubled during the government’s tenure.

He called on Self Help Groups (SHGs) to provide training to local produce centers in addition to agricultural horticulture to further improve women’s livelihood opportunities.

The Vice President said that to promote women’s empowerment, the state government has reserved 50% of the seats for women at all levels in the institutions of the panchayati raj.

“Women have an important contribution in moving society forward and it is very important for women to be educated in the family while raising their children,” he said.

He distributed certificates and memorabilia to women who had contributed in politics, culture, education, sports and the pandemic. He also honored his mother Suto Devi by presenting a keepsake. —